Ready the most reliable Pokeball you have, because we’re about to check out the strongest Pokemon of all time!

Here at Retro Dodo, we love to give you insight into what Pokemon are the best, in areas such as their individual types or even which starters are the ones to go for when presented with that agonising decision at the beginning of each game (check out our all Pokemon Starters tier list for more on that!).

However, we hadn’t looked at the strongest Pokemon overall, until now.

With this list, we’ve taken a look at the stats of every Pokemon in the Pokedex, and we’ve found the ten Pokemon with the most impressive offensive stats. There’s a few recognisable faces here – but also some that you may not be overly familiar with.

So which Pokemon are the strongest of them all?

Let’s find out, as we check out the strongest Pokemon of all time!

Origami Ultra Beast Kartana – inctroduced in seventh generation titles Pokemon Sun and Pokemon Moon – is perhaps the only Pokemon who could give you a paper cut – and you certainly wouldn’t want to be wounded by this particular pocket monster!

Why’s that, I hear you ask? Well, that’s because it’s one of the strongest Pokemon in the entire Pokedex of course.

On its Attack alone, Kartana has the third strongest Attack of any Pokemon – and this is why you’ll find it on our list of the best Grass type Pokemon.

It’s fast too, though it is let down by its Sp. Atk stat, which is really disappointing – and which is why it only manages to make it to the number ten spot on the strongest Pokemon of all time list!

Now then, where have we heard this name before?

Ah yes, you’ll find the Crowned Sword form of Zacian sitting proudly atop our best Fairy type Pokemon list, as well as featuring in our article looking at what would be the best Pokemon team!

Introduced in generation eight titles Pokemon Sword and Pokemon Shield, Zacian is a Legendary Pokemon who has the joint sixth highest Attack stat in the Pokedex, making it an obvious choice for the strongest Pokemon list!

Yet, just like Kartana, it does have slightly underwhelming Sp. Atk – which is why it doesn’t place higher on this list overall.

Another familiar face, the Ice Rider form of Calyrex also features on another Retro Dodo list – as one of the heaviest Pokemon in the Pokedex!

Debuting in Pokemon Sword and Pokemon Shield, Ice Rider Calyrex is a fusion of two Pokemon; in this form, the humble, tiny Calyrex has bonded with the fearsome Glastrier to become a very heavy hitter indeed!

Though Ice Rider Calyrex’s Attack stat alone is lower than that of Kartana and Crowned Sword Zacian, its more impressive Sp. Atk stat makes it the stronger Pokemon overall.

From a few familiar Pokemon to one that’ll be completely new to many Trainers – as this one has only just made its way to the Pokedex, thanks to it making its debut in Pokemon Scarlet and Violet!

If you need to know how to get your hands on a Finizen – which you can evolve into Palafin – we here at Retro Dodo have you covered.

Check out our handy guide on how to get Finizen in Pokemon Scarlet and Violet!

To get yourself a Hero form of Palafin, you’ll need to go through a slightly convoluted process that involves your Zero Palafin using the move Flip Turn in battle.

This will send Palafin back into its Pokeball and you’ll need to choose another Pokemon to continue the battle.

Then, on your next turn, simply choose Palafin again and voila – you’ll have yourself a Palafin in Hero form!

If you need to know how to get your hands on a Finizen, we here at Retro Dodo have you covered.

Check out our handy guide on how to get Finizen in Pokemon Scarlet and Violet!

Though it didn’t make it onto our list of the best Dragon type Pokemon – it’s up against some seriously stiff competition, after all – Kyurem, or rather its Black Kyurem form, easily barges its way into our strongest Pokemon list!

Its HP is pretty high too – so good luck if you have to take on this particular Pokemon!

Making an appearance on our best Ground type Pokemon list, Mega Garchomp also has the Dragon type – and this monster has the joint eighth highest Attack in the Pokedex!

Those awesome stats just go to show exactly why Mega Garchomp places so highly on the list of the strongest Pokemon of all time!

Any time we compile a list of strong, powerful or otherwise deadly Pokemon, it’s pretty much a guarantee that Primal Groudon will appear on it somewhere.

So it should be no surprise that we have Primal Groudon on the list of the strongest Pokemon of all time!

Though Groudon itself first appeared way back in third generation titles Pokemon Ruby and Pokemon Sapphire, it wasn’t until Omega Ruby and Alpha Sapphire that it was possible to revert Groudon to its Primal form.

What a form it is too! Primal Groudon excels in every stat, except – arguably – Speed and Sp. Def, neither or which are particularly low.

It’s just that its Attack, Sp. Atk and other stats are so impressive – you seriously can’t go wrong in adding Primal Groudon to your party!

Though Necrozma itself makes it to our best Psychic Pokemon list, the Ultra variant is where it’s at in terms of strength.

This impressive, Psychic and Dragon type Pokemon was introduced in the seventh generation games.

Ultra Necrozma’s Attack and Sp. Atk stats are incredibly impressive – and it’s no slouch in the Speed department either!

Oh – and there’s also the fact that Ultra Necrozma has the ‘Neuroforce’ ability – which powers up moves that are super effective.

That’s right – when Necrozma already has an advantage over its opponent with one of its moves, it becomes even more powerful!

As another Pokemon to feature on our best Pokemon team list, Mega Mewtwo X is, like a few other Pokemon on this list, a familiar face.

There’s a good reason for that too – this evolved form of the already powerful OG Mewtwo has the highest single Attack stat in the entire Pokedex!

So why is Mega Mewtwo X ‘only’ at number three in the strongest Pokemon list?

Well, its Sp. Atk stat, while not low by any means, is a tiny bit lower than the top two Pokemon on this list – making their strength a little more impressive by comparison.

That said, this Psychic and Flying type Pokemon excels in just about every other area; on balance, it’s undoubtedly one of the finest Pokemon available right now.

Mega Mewtwo X is certainly a Pokemon that would be a top choice for many Trainers – and we wouldn’t blame them for choosing this absolute beast!

Let’s get one thing out of the way before we look at the really good stuff that comes with the Attack Forme of DNA Pokemon Deoxys: it’s so heavily weighted towards attack that its HP, Defense and Sp. Def stats are truly underwhelming, to say the least.

That’s why the Attack Forme of Deoxys misses out on the top spot of the strongest Pokemon list.

Yet those Attack, Sp. Atk and Speed stats are truly devastating – and Deoxys, in this form at least, only has weaknesses against Bug, Ghost and Dark type Pokemon.

If you find yourself needing to deal with an Attack Forme Deoxys, perhaps check out our best Bug type Pokemon list – and then hope you get in those attacks before Deoxys does!

Like Crowned Sword Zacian and Mega Mewtwo X, Mega Rayquaza also featured on our recommendation for the best Pokemon team.

So it shouldn’t be a surprise to find it here on the list of strongest Pokemon; especially as its Attack stat places it in the top 4 Pokemon in the Pokedex – and its Sp. Ark stat is the second best of any Pokemon too!

Clearly though, it was worth the wait – this is a seriously strong, Dragon and Flying type Pokemon that’ll make short work of any opposing Pokemon.

Mega Rayquaza is perhaps even capable enough to decimate entire opposing teams single handed, regardless of their strength and composition! 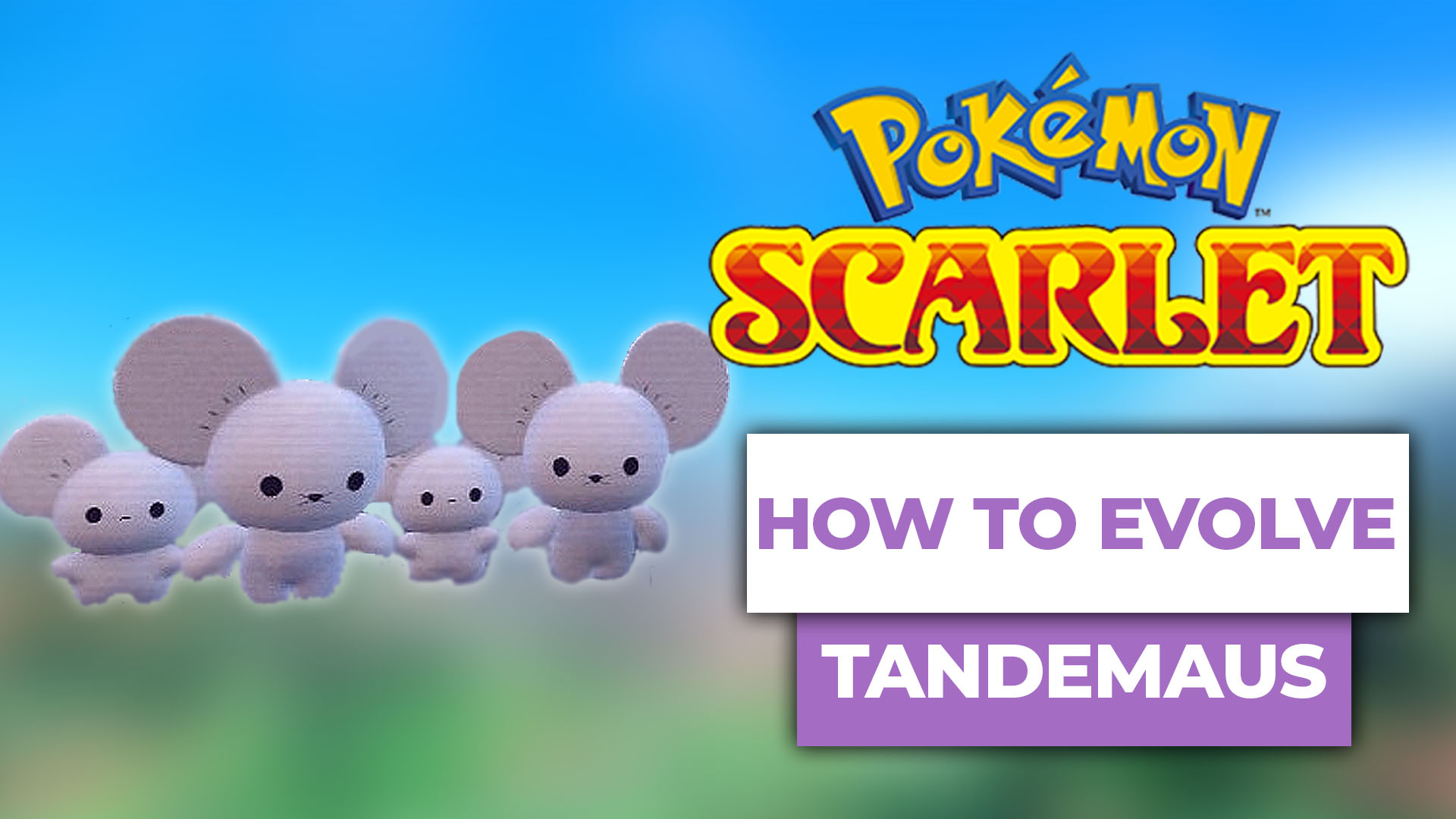 How To Evolve Tandemaus Into Maushold In Pokemon Scarlet & Violet How To Get Charizard In Pokemon Scarlet & Violet 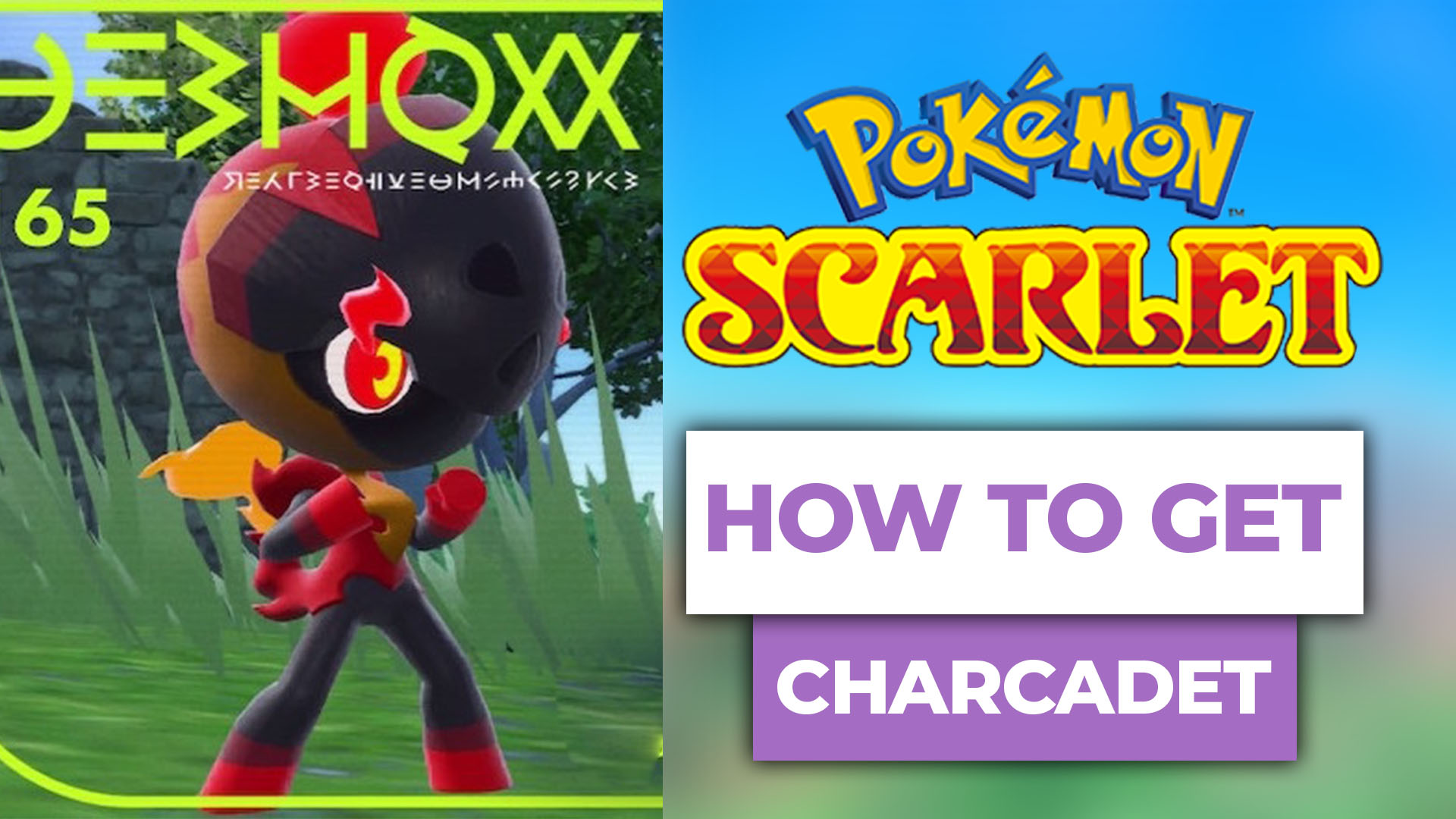 How To Get Charcadet In Pokemon Scarlet & Violet (The Easy Way) How To Take Selfies In Pokemon Scarlet & Violet How To Get Bagon In Pokemon Violet (The Easy Way) How To Get Smoliv In Pokemon Scarlet & Violet (The Easy Way) 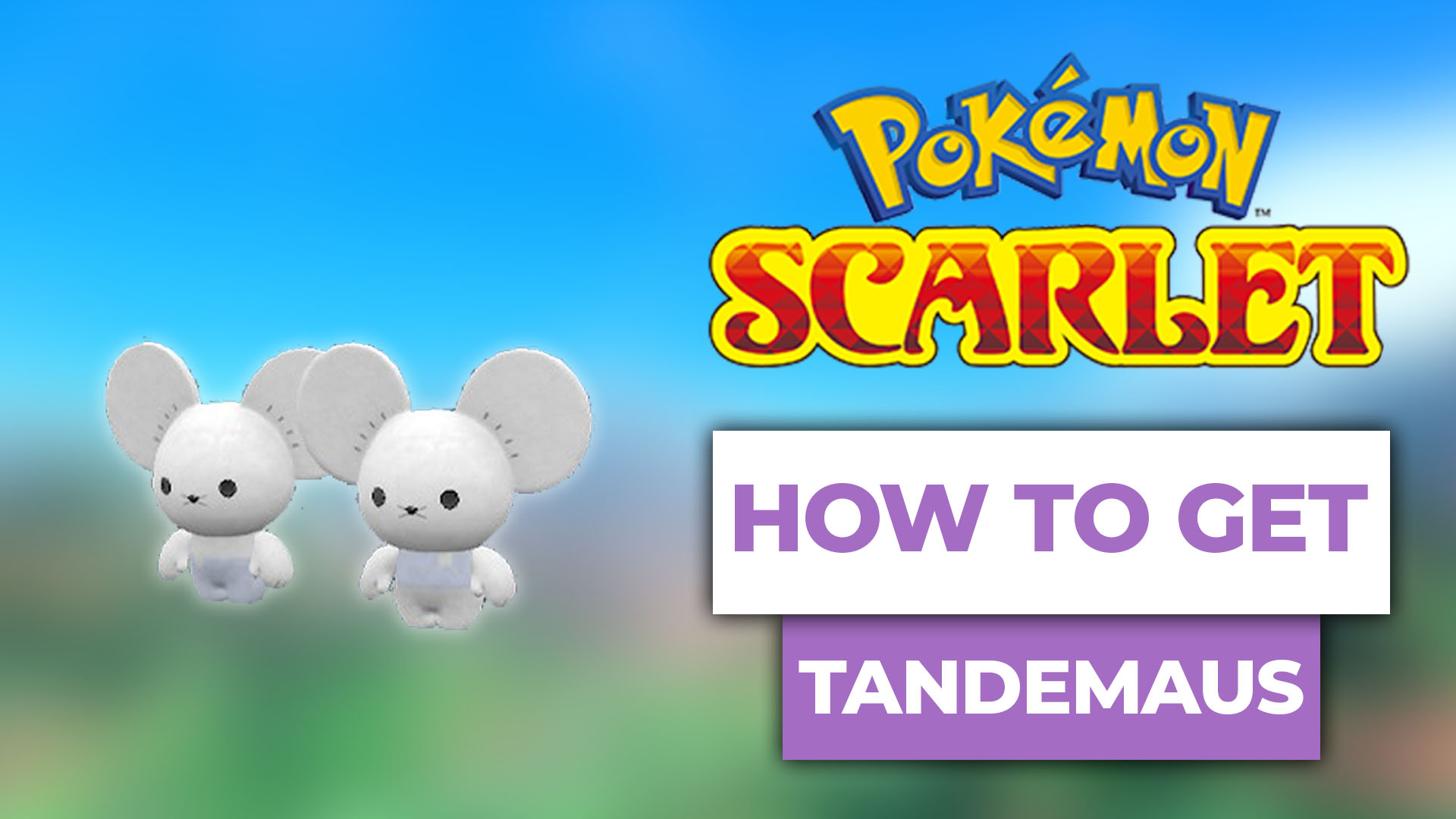 How To Get Tandemaus In Pokemon Scarlet & Violet (The Easy Way) How To Beat Iono (Levincia Gym) In Pokemon Scarlet & Violet