The ZPG Pro is a new handheld rumoured to be released in 2020. The reason it’s probably worth reading about is because it’s basically a Z Pocket Handheld, and if you remember, this handheld was near impossible to buy outside of China.

The Z Pocket Handheld was a phenomenal handheld, but only a small number of them was released in China, none of them even hit AliExpress.

They featured the motherboard of an old Sony Xperia Z1 combined with some old Vita controls in order to make it a possibility. You also had to build it yourself which many didn’t like but it kept the cost cheap.

It was such a success that the maker behind it Lao Zhang has decided to create more, ready for bulk production. This would require something more reliable than an old smartphone, perhaps a RockChip for product.

These rumours come from a leaked promotional video of the ZPG Pro which you can view below.

It looks as if a bit of money has been pumped behind this video, even if it does last a few seconds. Why go through all of that effort if the end product isn’t available for mass production?

This isn’t just a promotional video for 500 units, this is something that you make if you’re looking to sell tens of thousands of units.

This could potentially be featured in our best retro handhelds list, but for now, there’s not really much information, just leaks and rumours.

More rumours come from a Chinese forum called (and translated) God of Light and Darkness that the ZPG Pro is going into mass production and that it could potentially be released in different versions.

We have no idea if these users are telling the truth, but it seems they know more than us.

This user known as. “The Same As” mentions that the ZPG Pro may come in different versions. The ZPG Mini which would be less powerful, cheaper handheld matching the RG280M and come with a much smaller screen.

The ZPG Pro is most likely a massed produced ZPG Handheld running Emulation Station that can power N64 and Dreamcast emulation. If that’s the case, sign us up!

The ZPG Max on the other hand is anyones guess. This could potentially be a Windows based handheld to rival the GPD XD.

What makes the ZPG Pro so good is the build quality, and from what we can see from the promotional video, it looks as if this could be on the same quality level as the RG350M, if not better.

It looks as if it has four shoulder buttons, USB-C charging ports, mini HDMI out, and possibly a 5″ screen. If you look closely at the shoulder buttons you can see the back R2/L2 are flared, making them much more effective in shooting games.

Let’s hope this massed produced ZPG Pro is as good as it sounds and doesn’t become like the Creoqode Lyra. 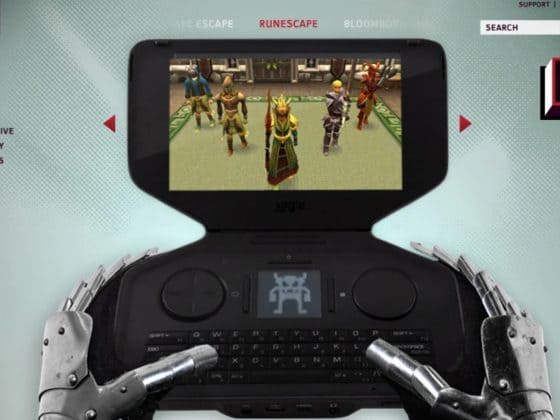 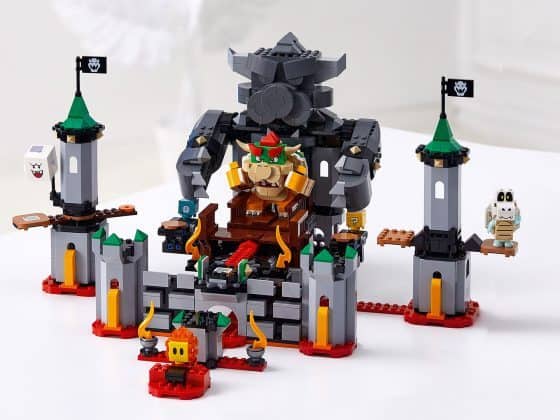