We finally finish a review of one handheld, and then another pops up! This time it’s the Pocket Go SN30 a product that looks oh so familiar!

The Pocket Go SN30 is a a handheld that hasn’t officially launched yet, but has been leaked by many reddit users within the handheld community and in the Retro Gamers Facebook Group.

It looks as if 8BitDo has launched their own handheld, and we can confirm they haven’t. But it is worth noting that the designer behind the 8BitDo controllers has had some contribution to the creation of the Pocket Go SN30.

There’s no information on how much “contribution” the designer has had, but it’s enough to make the handheld stand out and look as if it could fit quite nicely next to 8BitDo’s wireless controllers.

All of the information as follows is regarded as “leaked”, and no real facts has been revealed as of yet, but it seems some members of the community have the low down before us, so the information we are listing from here on out is rumoured, but most likely true.

Visually the Pocket Go SN30 looks quite appealing but it’s certainly missing a few things in order for us to go “wow”, and the specs are one of our main concerns.

An AllWinner A33 CPU is okay, it’s nothing special and that’s because the RK3326 chip that’s inside of the RG351P and the RK2020 is actually more powerful and performs far better.

This causes many concerns as both of these products are great! The RG351P build quality is hard to beat and the price tag of the RK2020 is very competitive, so we’re not sure where the Pocket Go SN30 is going to place itself on the market.

How Does The Pocket Go SN30 Look & Feel?

The Pocket Go SN30 is a great looking product, there’s no denying that and it may become on of the best retro handhelds to pick up if you’re a fan of 8BitDo, so let’s take a closer look.

On the front of the device you can see the large 3″ LCD display covering up most of the face, and it probably house a glass screen over it to add a premium touch.

On the left hand side a DPAD, and below that a Nintendo Switch analogue stick that sits inside of the shall, making it feel as if this handheld is targeted towards pocket gamers who like to take their handhelds on the road.

On the right hand side, light purple SNES like action buttons along with start/select buttons. Many of you reading this would probably like them to add an extra analogue stick, but for some odd reason they haven’t? This may be due to the size of the handheld, but many retro gamers will be dissapointed with this.

The shoulder buttons however look incredibly comfortable, and as you can see are stacked, just like the 8BitDo controllers we all know and love.

Heck, the Pocket Go SN30 has the USB-C charging port in the exact same location. Alongisde that is the volume buttons and your on/off switch.

On the bottom of the 8BitDo handheld… sorry, Pocket GO SN30 you’ll find a headphone jack and what looks like a LED indicator for battery, charging and more.

What Can The Pocket Go SN30 Emulate?

This little pocket rocket can emulate the following games:

That’s a wide selection of consoles, and in all honesty, it can probably emulate more at launch. PSP and N64 is a push, due to the CPU not being up to scratch, and even the better RK3326 chips sometimes struggles with it.

It’s most likely that it won’t emulate N64 or PSP well, sorry Jak and Daxter! It may also be a possibility that you can upgrade the RAM on this thing, so if that’s the case it could possibly emulate N64 and PSP, but the lack of buttons won’t make it fun at all.

Unfortunately theres no news on what OS the Pocket Go SN30 will be running on, so we just have to wait and see. We’ll update this article with more information once we receive it.

It’s likely we’ll get our hands on this too, so if you want a full review be sure to signup to our newsletter or follow us on Twitter @retro_dodo to get notified! 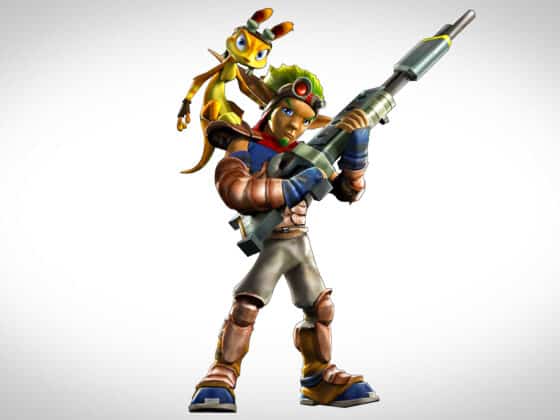 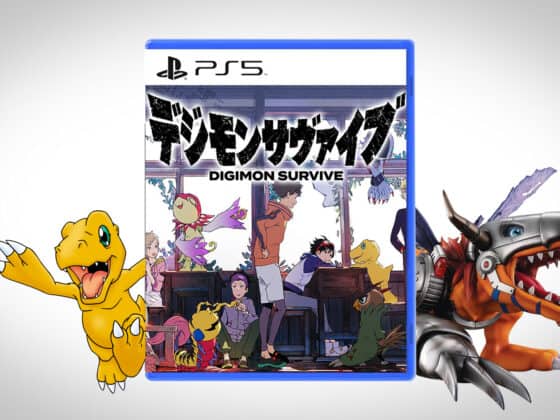 Everything You Need To Know About Digimon Survive