News just in; the One XPlayer Steam-compatible gaming console has begun its crowdfunding campaign!

That’s right; PC gamers everywhere have sat down to eat their sandwiches and lunchtime coffee, only to throw them everywhere in surprise at the new announcement.

This new portable device has just appeared on crowdfunding site IndieGoGo. On paper, it looks like an impressive handheld console that promises to bring all of the fun and thrills of Steam gaming to gamers on the go.

We’re talking portable PC gaming on a sleek console anytime, anywhere, without having to carry a massive hard drive around with you!

Here’s everything we know about the epic One Xplayer and how to get your hands on one!

Checking Out The One Xplayer Games Console!

Here it is folks! This rather moody screenshot shows a super-swish black console that has a very similar set up to the Nintendo Switch. That’s where the comparisons stop, however.

I’m a huge Switch fan, but this thing is set to blow it out of the water when it comes to technical specs!

Let’s talk about ROM sizes; we know thats the kind of thing that gets your blood pumping. The One Xplayer is set to come with three different sizes; 500GB, 1TB and 2TB. Obviously, the more Steam games you want to download for portable play, then the bigger memory size you’ll need.

What’s powering this thing, I hear you ask? Well, inside this portable Steam powerhouse is a Tiger Lake i7. It’s repping Windows 10 and is capable of running games like GEARS 5 at a whopping 130 frames per second.

Now, I know what you’re thinking; this thing is going to run so hot that you could cook an egg on it. Well, thanks to the double cooling fans keeping both the console innards and your hands cool, you can game without feeling like you’re holding a grenade in your hands.

In terms of battery life, the One Xplayer comes with a 15,300mAH battery. Gone are the days where you need to crawl around coffee shops looking for a plug socket like an electricity junkie; this thing will provide gamers with ample time to complete their level or beat their mates.

Speaking of which, this handheld makes cross-platform play a doddle. Kick back on the sofa while your mate hunches over their computer keyboard like a noob.

The OneXplayer has p2x USB 4.0 ports, 1 USB 3.0, a Micro SD port, headphone jack, and a charging port. It’s USB-C fast charging too, none of this Micro USB rubbish!

It even has compatibility for a flip up keyboard too, giving you the option to trash talk people in the online chat!

One of the most impressive features however is the integrated fingerprint scanner. Locking your device and making secure online purchases just got a lot easier, making the One Xplayer one of the best consoles around for online gaming.

What Games Does The One XPlayer Play?

If you’re reading this article, then we’re going to guess you know all about Steam. This console will be able to play titles such as Tekken 7, The Witcher 3, Red Dead Redemption 3, and many other massive titles.

The One Xplayer has received public support from Tencent Games too, which means lots of Player Unkown Battle Ground mobile gaming action could be coming our way very soon.

This console will also be able to use all of the best emulators to play retro games. We’re talking loading up the best N64 emulators and the best Sega Saturn emulators to replay Donkey Kong and Sonic titles with ease.

This thing should even be able to cope with the best Dreamcast emulators too!

How Much Does The One Xplayer Cost?

The OneXplayer has a super-early-bird crowdfunding discount of up to $260, but no official price has been announced of this time.

Spoiler alert: that probably means that it’s gonna cost a lot of money!

We’re thinking around the ballpark of $699 with the discount applied, though that’s a complete guess. As always; we’ll let you know more as and when we get the information into Retro Dodo towers!

Head over to IndieGoGo for more Information and to put your name down for that discount! 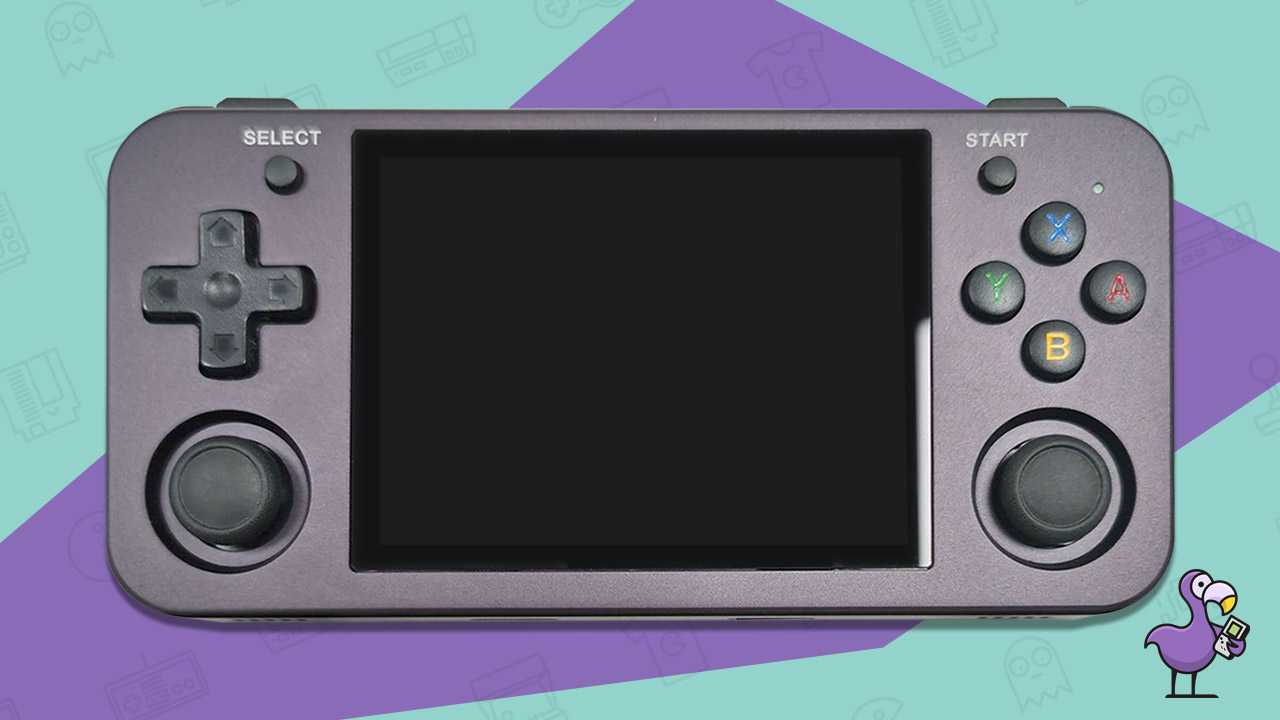