Is it really a Sonic game unless there’s chaos emeralds? We think not. But it doesn’t matter what we think, what matters is finding them!

In Sonic Frontiers, chaos emeralds are the gemstone shaped key to defeating Titans. Without the power of the chaos emeralds you’ll experience a smackdown of epic proportions – not even our how to parry enemies guide can save you from the Titans’ wrath alone.

But how do we unlock these all important, shiny emeralds? Vaults, of course.

As well as portals to the digital dimension, there’s also chaos emerald vaults scattered across the worlds of Sonic Frontiers. However, you can’t just walk up to them and expect the emeralds to land in Sonic’s palms.

You’re going to have to run Sonic ragged to get the chaos emeralds, so you might want to check out Retro Dodo’s how to change speed settings article to amp up Sonic’s speed.

All charged up and ready to go? Then let’s get those emeralds!

To unlock the chaos emerald vaults you need portal keys; these are awarded when you complete a stage challenge (otherwise known as speedways). The number of keys you receive depends on how efficiently you complete the challenge, with each portal offering a maximum of four keys.

Although portals are the most obvious means of getting vault keys, you can also find them by defeating enemies. However, the drop rate for this is very low.

Sonic can also stumble upon keys hidden at treasure locations, marked by a blue diamond shaped beacon. Again, this is a rare find, with Sonic more likely to find coins and memory tokens than vault keys.

In short, Sonic is going to have to grind to unlock those vaults.

However, once he has enough vault keys a cutscene will play that shows you a chaos emerald vault opening up. If you’ve unlocked the map the location will be marked by a coloured emerald symbol (if not, it’s best you read our how to unlock the map in Sonic Frontiers guide).

Just head over to the vault, press the y button, and you’ll be bestowed with a shiny new chaos emerald.

Look at you, sparkling brighter than a mirrorball – you must have unlocked a chaos emerald vault. Most impressive! Only six more emeralds to go!

If you’re eager to roam the islands of Sonic Frontiers far and wide, might we suggest tracking down other collectibles? The how to collect and use seeds in Sonic Frontiers guide we wrote is sure to help you power through to 100% completion. 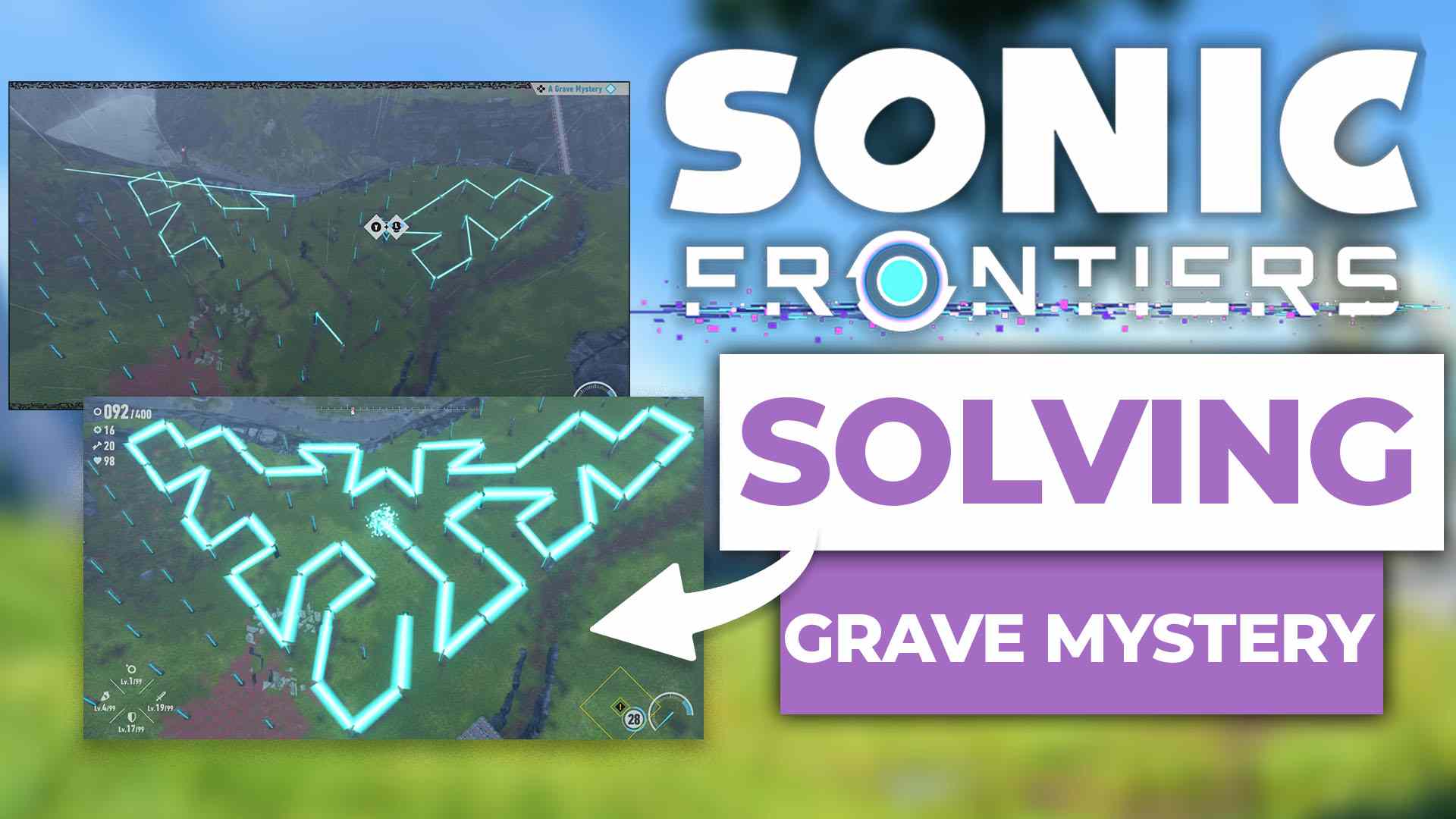 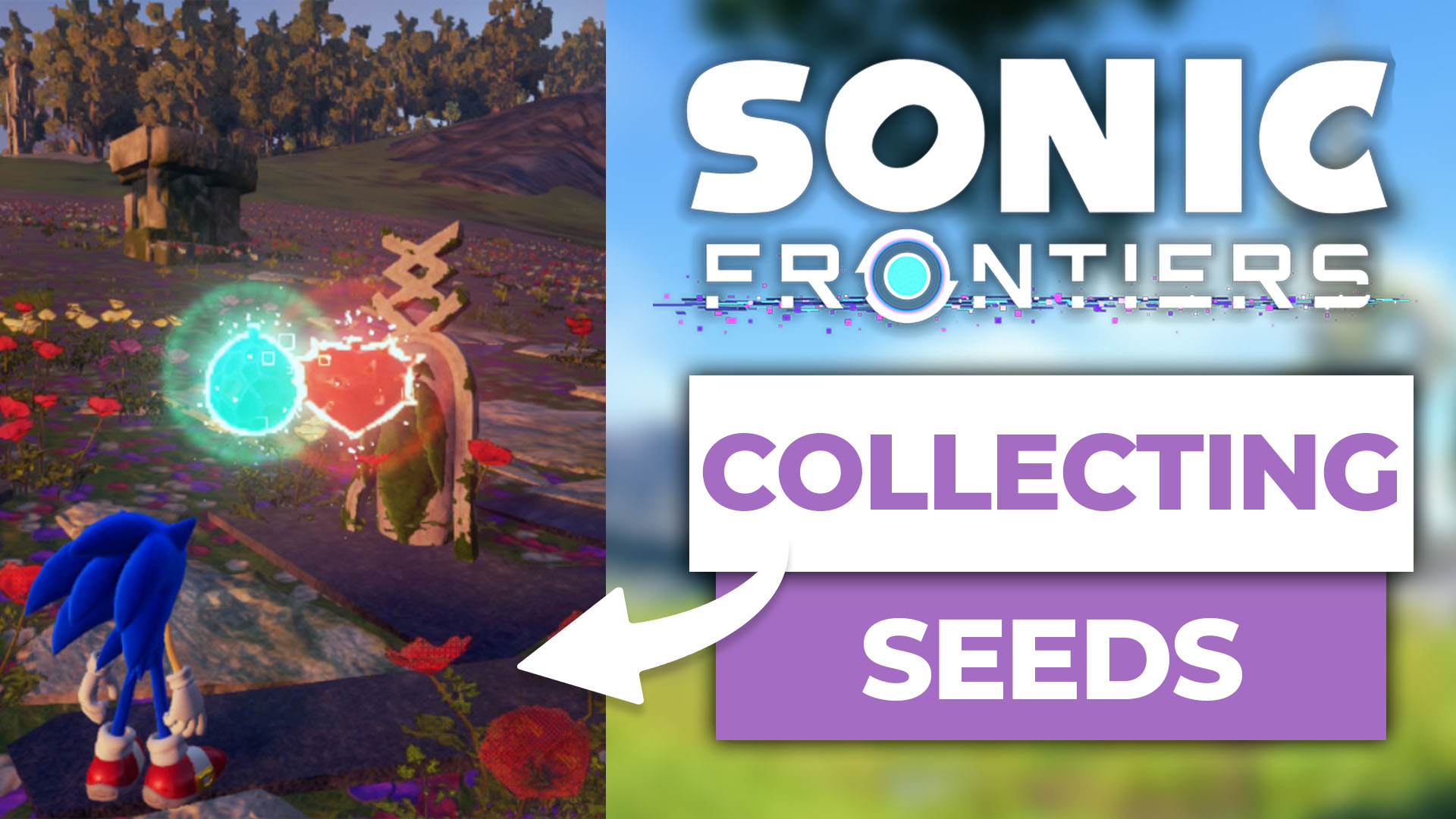 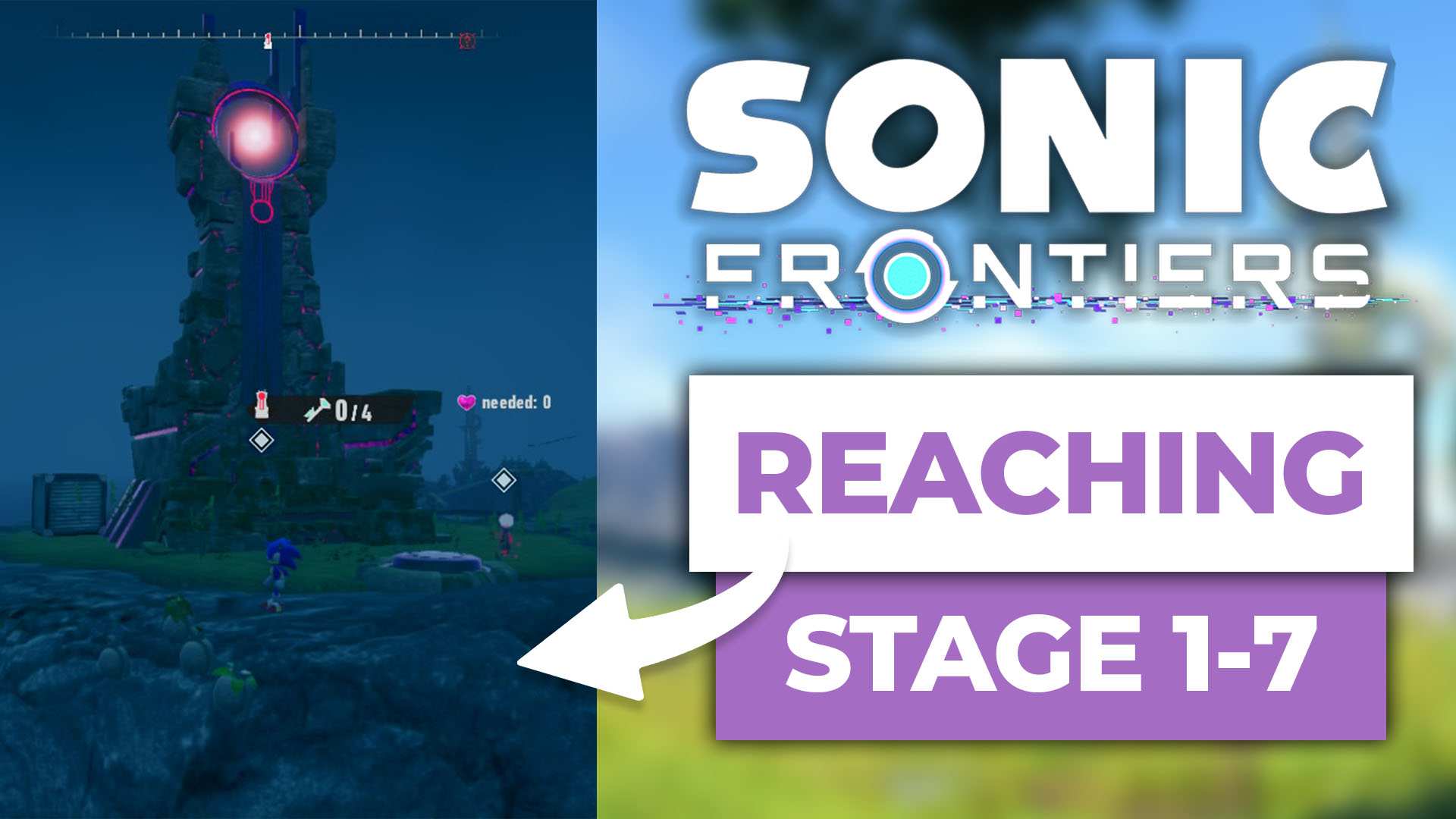 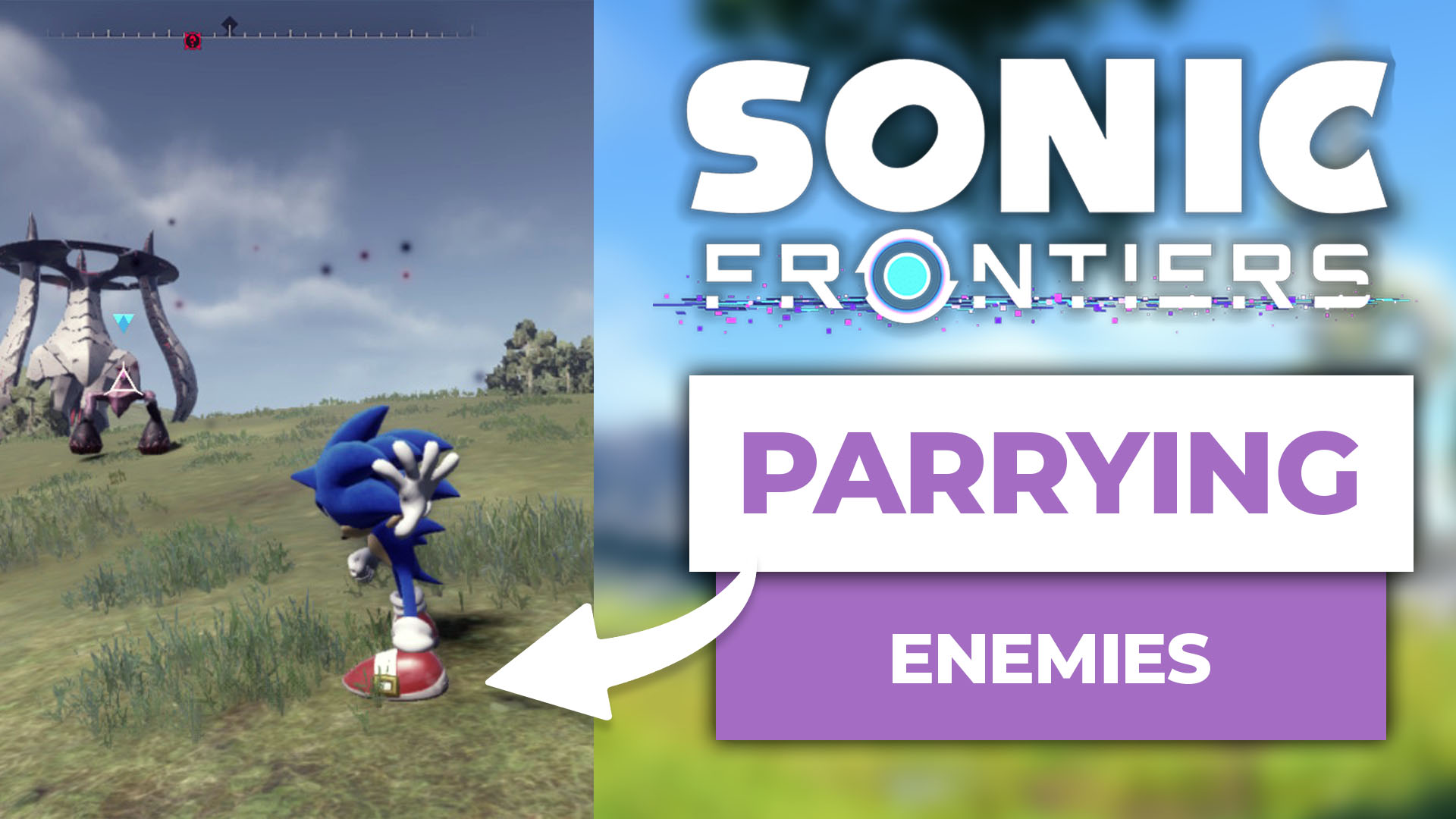