It’s official; we’ve had so many questions on how to evolve Dusclops in Pokemon Legends: Arceus that it’s time to give the people what they want.

We’re huge fans of Pokemon Legends: Arceus, an adventure with so many twists, turns, and secrets. It’s taking all our strength not to play it every second of every day!

If you’re finding that you just can’t evolve your Pokemon or have trouble figuring out what all of the different items do, then you’ve come to the right place.

Find out everything you know about how to evolve Dusclops in Pokemon Legends: Arceus, as well as some information on the evolutionary chain and where to find both Duskull and the phantasmagorical Dusknoir!

Where to Get Duskull In Pokemon Legends: Arceus?

Due to their ghostly nature and just to make them even more spookier, Duskulls can only be caught at night.

If you hang around shoreline areas or close to ships (who doesn’t love to be in those places), then you’re bound to come across one.

More specifically, if you head to the area that looks like a severed hand in the south of the Cobalt Coastlands, then you’ll definitely run into one there.

You can also pick up a Dusclops at Sand’s Ranch; just rest until night falls and you’re good to go!

How To Evolve Duskull In Pokemon Legends: Arceus?

You can evolve Duskull into Dusclops in Pokemon Legends: Arceus by training it up to level 37.

Duskull is one of those Pokemon that takes a long old time to level up, but there are tonnes of opportunities in this age for Duskull to test-its-mettle against other strong critters that it shouldn’t be too hard with perseverance.

Where to Get Dusclops In Pokemon Legends: Arceus?

If you don’t want to take your trusty Duskull all the way, then you can catch a Dusclops in a similar way to Duskul.

Again, as they are ghost Pokemon, they only come out at night. Head back to the ships near Sand’s Reach, but be warned – this isn’t going to be easy.

Dusclops is often surrounded by Drifblim, those annoying little things that look like punctured Octarocs.

The key; tempt the Drifblim away using berries. Or just capture them with high-value Poke balls instead of messing around trying to beat them. It’ll take too long and you’ll end up having to leave to heal your team.

I wouldn’t go for anything less than an Ultra Ball or a Leaden Ball on Dusclops. To be honest, I prefer the evolution process. here’s what you need to do to get that Duskull into a fighting Dusclops.

How To Evolve Dusclops In Pokemon Legends: Arceus?

To evolve Dusclops into Dusknoir, you first need to obtain the Reaper Cloth. Players can grab one of these rare items by spending their hard-earned merit points, or they can find one within the depths of Space Time distortions.

So, if you’re currently rocking a level 78 Dusclops and wondering why it hasn’t become a Dusknoir yet, then this should help you realise that you’re not going completely insane.

Of course, there are ways of getting a Dusknoir without evolving Dusclops.

There’s a Dusknoir at Deadwood Haunt that you could try to capture, though at level 65 it’ll take some beating! You can also check Space-Time distortions too; you might come across a Dusknoir while trying to grab that Reaper Cloth!

So, that’s how to evolve Dusclops in Pokemon Legends: Arceus. It’s going to take some time to hold your own against the Pokemon you come up against in the process of getting that reaper cloth. But, with a little determination, you’ll be battling with Dusknoir before you know it!

What Can a Jailbroken PS3 Do? 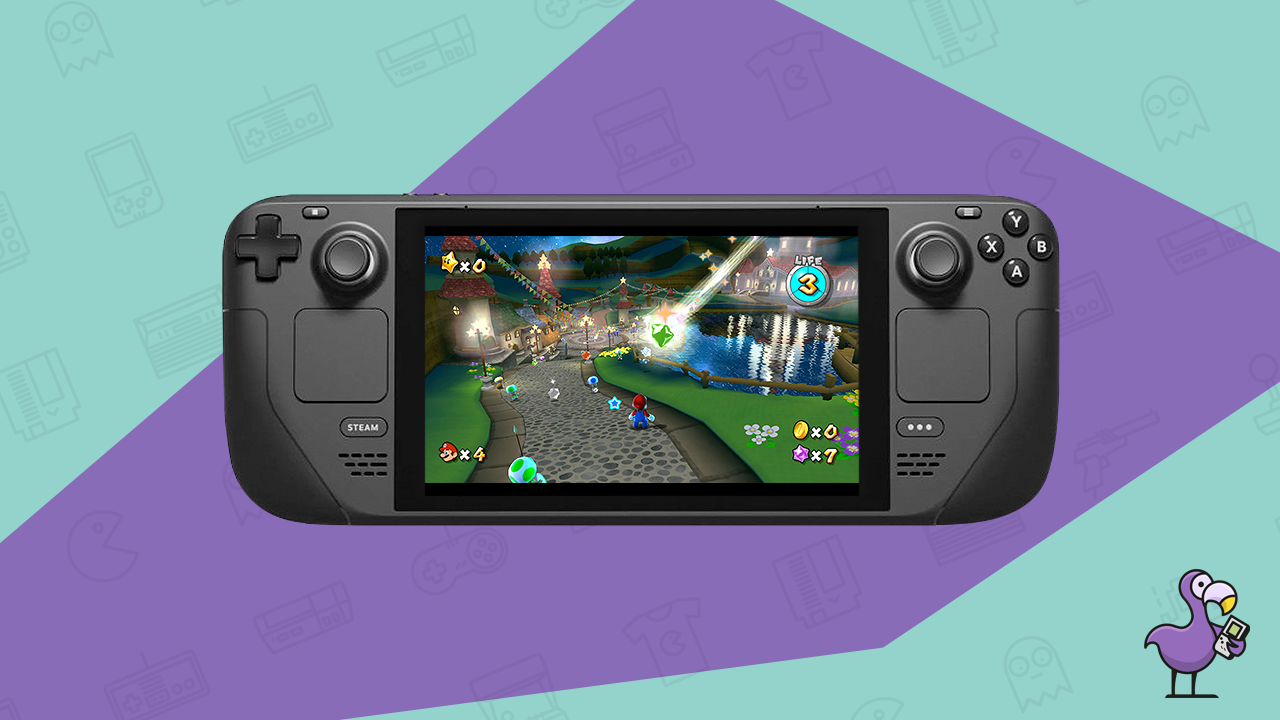 What Can The Steam Deck Emulate? How Many Worlds Are There In Super Mario 3D World? 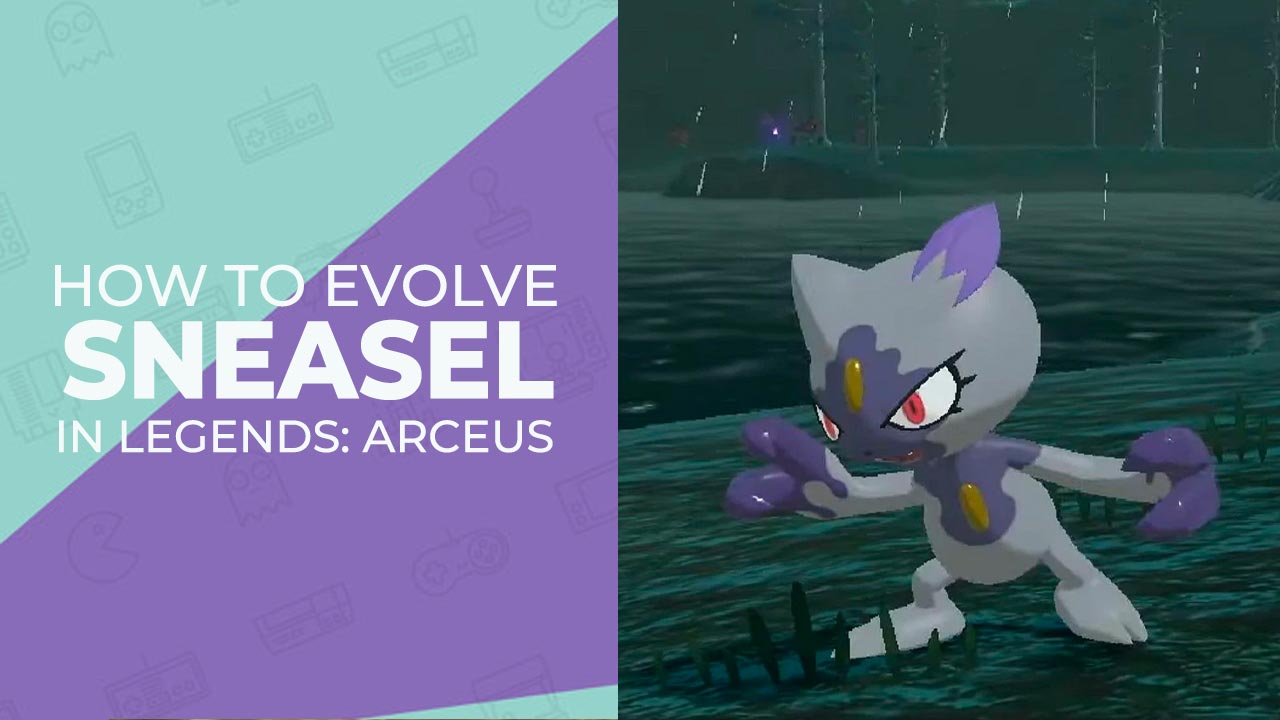 How To Evolve Sneasel In Pokemon Legends Arceus 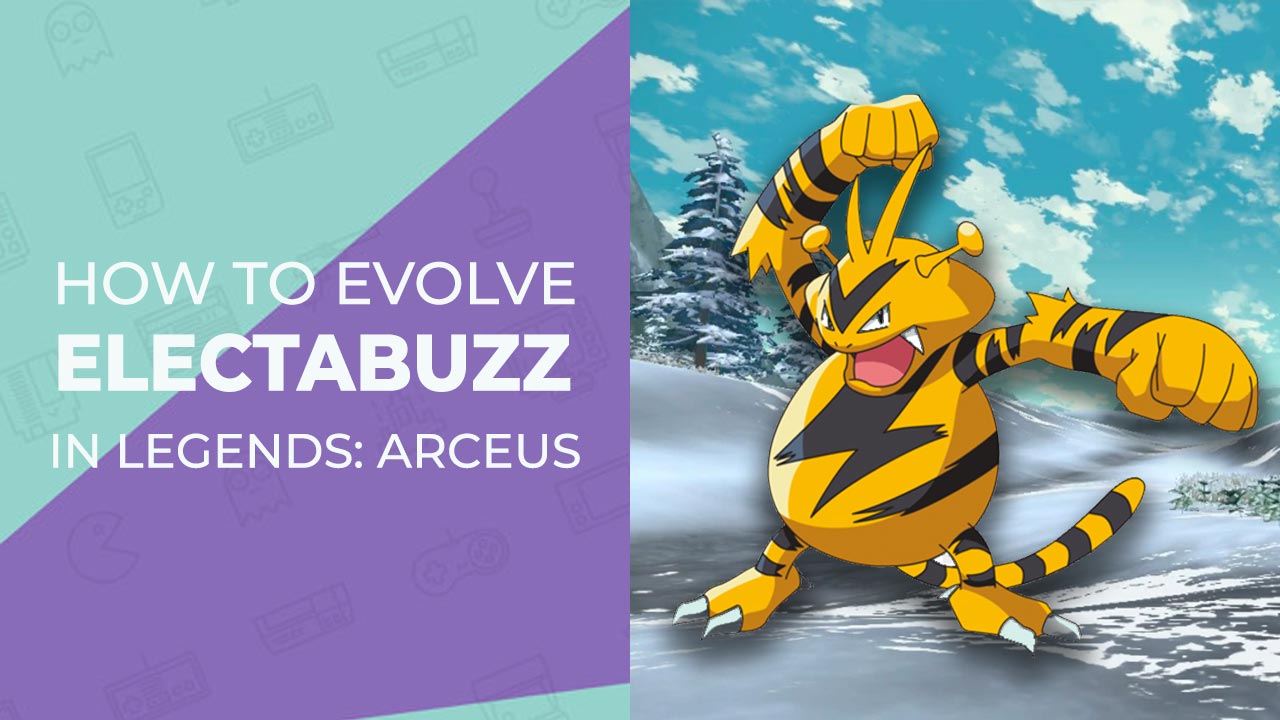 How To Evolve Electabuzz In Pokemon Legends: Arceus