We’re seeing a huge rise in portable consoles since the release of the Switch back in 2017, but could the GPD Win 3 PC gaming handheld be the one to take Nintendo on?

If you are a regular Retro Dodo reader, then GPD may be a name that you’re already familiar with. They’ve steadily been recreating Nintendo consoles in their own style over the past couple of years with varying degrees of success.

The GPD XD Plus is a Nintendo DS-style clamshell console that runs an Android operating system. It’s primarily used for emulating retro games, though it’s quite expensive and not exactly groundbreaking.

Then there’s the GPD XD 2, a Nintendo Switch-style console with an Octa-Core 2.2GHZ Arm Cortex-A55/A75 that may well be powerful enough to run your choice of the best Nintendo Switch Emulator.

The GPD Win 3 PC Gaming Handheld looks to be the best product yet, with a slide-up screen that reveals a full keypad for online browsing or chatting while gaming.

Here’s everything we know about the new console!

It’s tough to find a PC gaming handheld that can perform well and produce the desired results. We were recently excited by the news of the Ayo Neo, and the GPD Win 3 promises to be equally as exciting.

As you can see above, the handheld is set out in pretty much the same way as the Switch. There’s even a USB-C charging port on the bottom. That’s a nice touch in a market where most Chinese handhelds are shipping with Micro-USB charging ports.

The design of GPD’s new console might seem pretty revolutionary, but it’s one that we’ve seen before with the Sony VAIO. Stick a couple of joysticks on there, and they’re practically the same thing!

The Win 3 has a similar size to that of the Switch Lite when it’s in ‘handheld gaming mode’, though it’s capable of playing all of your favourite PC games on the go. It is quite chunky for a handheld, so we’ll be interested to see how it feels and how heavy it is once we get hold of one for a full review.

What Are The Specs Of The GPD Win 3 PC Gaming Handheld?

Here’s all of the information that we’ve found on the GPD Win 3 from a site called ‘Liliputing‘.

As the Nintendo Switch is the console’s closest competitor, we’ve pitted the specs against each other below so that you can compare the two side by side.

One of the most exciting parts about this console is undoubtedly the Intel Core i7-1160G7 processor. With 4 cores and 8 threads running up to 4.40GHz turbo, the Win 3 looks as though it will more than cope with large open-world gaming adventures.

For anyone who wants more indepth gaming jargon, this handheld uses Iris Xe graphics with a whopping 96EUs and an impressive max clock of 1.10GHz.

What Else Does This Handheld Have?

The GPD Win 3 PC Gaming Handheld comes with dual vibration motors and analog sticks that have L3/R3 functionality. As we’ve mentioned, the screen also slides up to allow users to input passwords, chat, or browse the web without having to use the touchscreen.

There’s also a dock that you can hook it up to when connecting up to a TV or an external monitor. This is a nice touch as it gives the handheld more of a home console vibe when it’s connected up.

I hate having tonnes of wires streaming out of my handhelds while they’re on the floor in the cat’s territory. That’s just an accident waiting to happen!

The U-series chip supports faster data transfer speeds which seriously improve the handheld’s performance, but I do feel that some PC gamers will be put off by that 5.5″ screen. If you were thinking the exact same thing, then you can always hold out for the GPD Win Max.

How Much Does The GPD Win 3 PC Gaming Handheld Cost?

The device isn’t set for release any time soon, but we can guess that the cost isn’t going to be a million miles away from the price of the Switch. Yes, this device plays PC games and has much fancier innards, but that small screen size will probably be a defining factor when it comes to pricing it up.

Our thoughts are that it will probably cost around $300 – $400, but we’ll update this section when we have more information.

On paper, this console looks as though it will be a powerhouse. Unfortunately, we’ve been fooled by statistics on paper before, so we’re really holding out judgement until we’ve been able to put one of these handhelds through its paces.

The 720p graphics might look great on a smaller 5.5″ screen. Still, we’re not sure how the games are going to look on a TV once hooked up to that dock.

Of course, many of these features might change between now and when the GPD Win 3 is released, so keep checking back for the latest information.

We’re keeping everything crossed for this console; it has the potential to be a giant slayer! 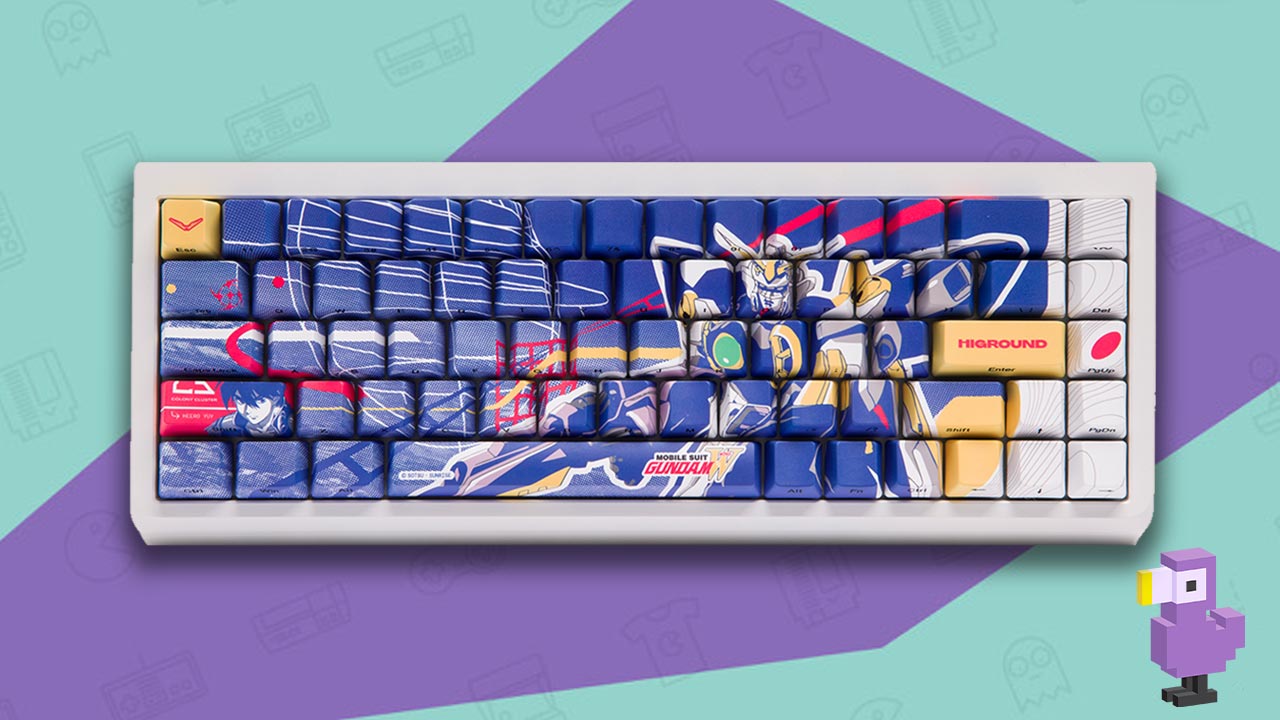