Get ready to stop working and start playing as we check out the best Pokemon emulators for iPhone!

We all love Pokemon; it’s a prerequisite of being a Retro Dodo reader, after all. And, since we started Retro Dodo, the number of iPhone emulators has increased dramatically.

One thing that used to put people off using emulators on their iPhone was having to jailbreak it first, leaving them without a proper warranty or help from Apple if anything went wrong with the firmware.

Well, there are many more options out there now thanks to certified alternative App Stores, so you can game with ease!

Which are the best Pokemon emulators for iPhone though?

Well, we’ve listed 5 of our favourites below. They all emulate different consoles, so be sure to check out the full list to see which programs you’ll need to play everything from the DMG to the Wii.

PLEASE NOTE – This article is purely for educational, scientific, and knowledge-enhancing
purposes only and should be treated in the same way as a legendary scroll or that dissertation you once spent ages writing. Retro Dodo does not condone illegal downloading or sharing of ROMS, or any other shady activities that might get anyone (namely us) into trouble with Nintendo or the Pokemon Company. Please check the legality of ROM downloading in your area and always follow government guidelines on internet safety and copyright laws.

If you’re looking for the Number 1 Pokemon emulator for iPhone, then it’s got to be Delta.

This program has some ace features, including console skins to make it feel like you’re actually playing your favourite handheld.

Don’t worry about leaving your phone on constant charge for days just to keep your progress either. The emulator allows you to make save states and sync with the cloud. You can also use cheats to get ahead if you’re struggling!

There’s no need to jailbreak your iPhone; just head to the Alt Store by clicking the link above and grab the app!

RetroArch, the reliable legend, takes the 2nd place in this list of the best Pokemon emulators for iPhone.

There’s a reason that RetroArch crops up in every one of our emulator lists. It’s one of the most versatile programs out there as it emulates multiple consoles from different franchises.

It does this by using cores. I know you thought it was some kind of video game voodoo, but it’s much more simple than that.

Cores are essentially digital recreations of the innards of a console. RetroArch is like the world hub for these cores, technically making it an emulator emulator.

Are you still with me?

If you’re looking to play old school Pokemon Red, then Gambatte is the core to go for. If it’s Pokemon Sapphire, then try the GBSP and mGBA cores.

GBA4iOS is the predecessor of Delta, so there’s no surprise that the programs feel a little similar.

Before Delta, this was the most powerful emulator to play your Pokemon games on. It’s one of those programs that a chipmunk could successfully download too.

With the ability to link up to other iPhones using the emulator, you can trade and battle with ease no matter what Pokemon title you’re playing. Enter cheats, save your progress, there are so many neat features in here for you to use.

The interface is super easy to use, and the best bit is that you don’t actually have to jailbreak your iPhone to make it work.

If you have a newer iPhone, however, you will need an additional App Store platform such as Buildstore to be able to run it. Check out more details by clicking the links above.

Ok, so I couldn’t find a good picture of Pokemon running on DolphiniOS, so I asked Totodile and Torchic to step in and help me out.

DolphiniOS brings even more games into the fold by providing us with GameCube and Wii Pokemon games to tackle.

Be warned though; you’ll need a pretty new iPhone if you’re wanting to play more advanced games like Pokemon Colosseum. It’s recommended that you use a phone with an A9 processor or higher to cope with the sheer power of bigger titles.

Still, if you fancy getting stuck into some of the newer Pokemon titles, then this is definitely one to add to your collection.

Finally, Happy Chick finishes off our list of the best Pokemon emulators for iPhone.

Like RetroArch, Happy Chick can recreate multiple systems virtually. A lot of people place it on the same pedestal as Delta these days, especially for how easy it is to set up and use.

In my opinion, Delta just works better, but Happy Chick does have all the same features such as save states and cloud syncing, allowing you to pick up where you left off on multiple devices.

With no jailbreaking needed and minimal effort on your part, it’s a no-brainer if you’re bored of Delta and are looking for a change!

Check out our article on ‘Are Emulators Legal‘ for more info about emulator downloading and the rules round it! 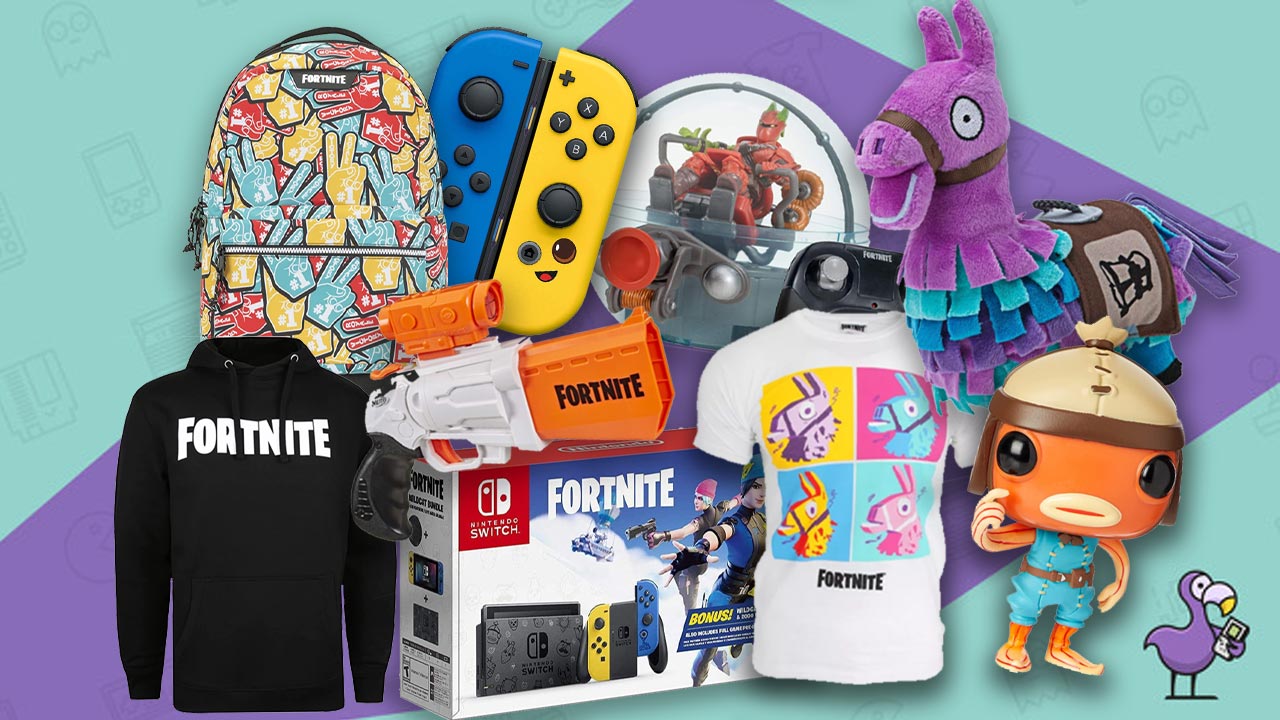