Nintendo is responsible for some of the most iconic game franchises of all time.

Nearly every home in the modern world had a Nintendo product of some sort since the 80s.

But since Nintendo’s pop into mainstream culture, there have only been a handful of feature-length film adaptations.

Perhaps due to Nintendo’s inability to release control of their IPs, perhaps due to the not so impressive track record of the films that do exist.

We do know one thing… us gaming fans are in serious need of awesome movie theater experiences featuring our favorite Nintendo franchises.

With the clear success in box-offices from offerings by Marvel, Disney, Lucasfilm, Pixar… how can we not have more great Nintendo films?

What are the best Nintendo movies we have, so far? Let’s take a look together…

Here is our short list of the best Nintendo movies of all time.

Look, we have had some other films from the Nintendo Universe.

For example, there are quite a few Pokémon films.

But most of those… along with films like “Kirby: Fright to the Finish”, “Doubutsu no Mori” (Animal Crossing: The Movie) or “Donkey Kong Country: The Legend of the Crystal Coconut” are just throw away experiences.

Those game franchises are still due for true adaptations for the fans.

With Nintendo owned IPs like The Legend of Zelda, Mario Kart, Earthbound, Metroid, Splatoon, or Star Fox in the holding area…

We are bound to have a hit film someday. We can only hope.

So bad, it’s good… there is no better way to describe this work of art / laughable offering.

The 1993 Super Mario Bros. film adaptation was a “realistic” and “dark” interpretation of the beloved game franchise.

The movie was far from winning any awards, but it is an entertaining way to spend two hours with friends over soda and pizza.

If anything, a good laugh.

With the prestigious credit of being “the first feature-length live-action motion picture to be adapted from a video game”, the film forever has a place in the history books.

It is just a shame that it was a Mystery Science Theater 3000 worthy feature.

The film shares the title of “the first movie based on a video game” (shared with “Running Boy: Star Soldier’s Secret”, which was released on the same day).

“The Great Mission to Rescue Princess Peach!” was only ever released in Japan, and never saw an international release of any kind (officially at least).

Luckily, for Mario fans from the west, a full subbed 4k restoration has been created by diehard fans, and was released less than a month ago! (is that legal?)

So no better time to finally check it out, if you have never before.

We do know it is a full CGI film produced by Illumination, who brought us classics like Despicable Me and The Secret Life of Pets.

The casting of Chris Pratt as Mario has sparked some fan criticism, but let’s be realistic…

This movie is probably gonna be pretty good.

No, it likely will not satisfy all of the fans… but what adaptation ever really does?

When you have Nintendo and Illumination behind the film… how can you not have something that is at least half way decent?

I’m predicting results similar to the Sonic the Hedgehog films… decent, but not ground-breaking or mind-blowing.

But it will for sure be the best Mario movie we have got. Not that that is saying much.

Check out our list of the best Mario games of all time and see the wealth of source material they have to pull from for this film.

As the first theater released film in the Pokémon franchise, “Mewtwo Strikes Back” is easily the best animated Nintendo movie.

The film was directed by Kunihiko Yuyama, who also directed the hit television anime series.

The 1998 theater release in Japan was a giant success and the film even won an Animation Kobe award.

And an english adaptation was licensed by Warner Bros. and released in North America in late 1999.

Earning over $172 million worldwide in the box office, and $58.8 million in VHS sales… the film was clearly a success for Nintendo.

The film was also honored with a full CGI remake that was released on Netflix on Pokémon Day on February 27, 2020.

This was an easy choice for our list of the best Nintendo movies of all time. But one Pokémon film just had to take the number one spot for us…

I don’t care what anybody says… this is one of the best live-action adaptations of any gaming franchise.

And it is the main reason I am a Pokémon fan.

The Pokémon game series doesn’t do much for me in recent years (I was a fan when the generation one games were current).

I know I am one of the few in this category. If you take a look at our list of all Pokémon games, you are likely a hardcore fan of a couple of them.

But with so many awesome characters like Psyduck, Mewtwo, Charizard, Pikachu… I WANT to love Pokémon.

So thank goodness for Detective Pikachu the movie.

Now I have an excuse to claim to be a Pokémon fan without having to play the games.

Seriously though… I put Detective Pikachu on the TV one night with my lady, and neither of us expected much. Maybe something interesting to have on in the background.

But within minutes, both of us were completely and totally hooked.

By the end of the film, I was a giant fan. I absolutely loved it.

I am confident to say that this is the best Pokémon film, the best Nintendo film, and one of the best video game films of all time.

And for that reason, I am giving Detective Pikachu the number one spot on our list of the best Nintendo movies of all time. 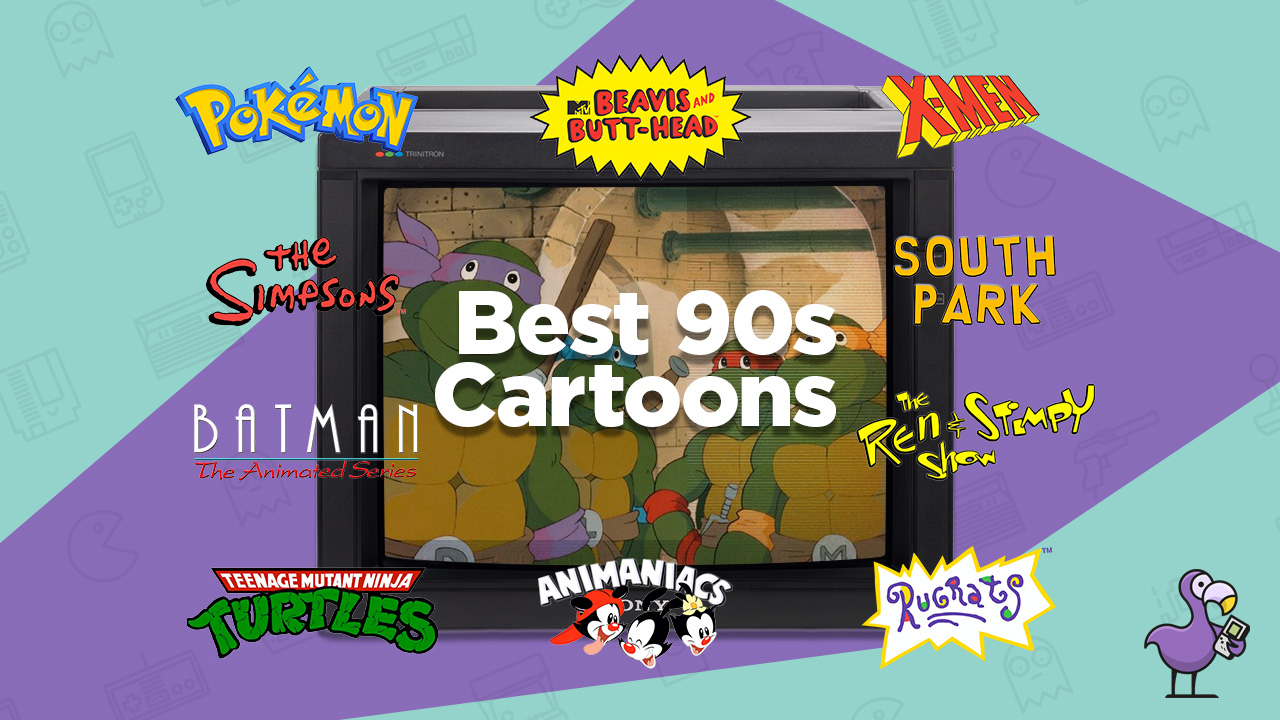