The RK2020 handheld is a new games console to come out of China and it could be a contender against the likes of the ODROID Go Advance that as you may know, is one of our best retro handhelds.

The reason it could be a contender is because, it’s exactly the same internally. The Chinese have seen the demand for the ODROID Go Advance, and noticed that they’re struggling to get it into peoples hands, so why not launch a clone, with plenty of stock?

The RK2020 handheld could possibly be better. The OGA had very low build quality even though it performed incredibly well, it also lacked four shoulder buttons. The RK2020 does not lack this, with the addition of 2 extra shoulder buttons.

If you have a keen eye you’ll notice the RK2020 even has the exact same LCD screen as the OGA. This is a complete clone, and you have to hand it to the company behind this handheld, they’re fast!

Because it has the same specifications as the Odroid Go Advance we are certain that the RK2020 handheld will be capable of PSP, PS1, N64 and possibly Dreamcast emulation.

For a $69.99 handheld, that’s pretty good. 2020 will bring a few more handhelds, but it’s good to see the technology advancing and the price staying the same. Slowly but surely, these $50 handhelds will be capable of playing high end retro consoles like the Gamecube, but we just have to be patient.

Above are the emulators that the RK2020 handheld can apparently play, we have no idea at what frame rate but it’s safe to say that they can. It’s running RetroArch as an OS which is one of our favourites, and still one of the best android emulators to use.

Update: It seems a video has released from a channel called Game Dodo… this is not a joke, we had trouble with this Chinese channel using our actual name just a few months ago, but they’ve finally changed it.

They have posted a video showing off some PSP, N64 and Dreamcast gameplay, we noticed that most of these games play well, however there is some frame rate drops in big 3D PSP games. N64 and DC seem to be running somewhat ok.

But we’re sceptical about this channel, almost like it’s run, and managed by the companies that physically make and market these products, so take that footage with a grain of salt. We’ll give you a proper review when it arrives.

At the top of the RK2020 you can see the four shoulder buttons, the power button, a headphone jack, a USB-C port for charging, and a USB port for using external controllers and moving files.

In no way is this going to compete with the RG350M in terms of build quality, if anything we still think it might feel a little cheap, but it looks like a big upgrade from the ODROID Go Advance.

On the bottom of the RK2020 there’s nothing really to see apart from your TF/SD card slot and a reset button. From this angle you can also see the analogue stick sit flush with the buttons, something the Bittboy Pocket Go 2 didn’t do until it’s second revision.

These companies are learning from other handhelds, slowly but surely becoming better and better each time a new one comes out. This is why we love these handhelds, yes we spend far to much on them, but they keep getting upgrades, month by month and we love it!

In no way is the RK2020 handheld perfect. From the images we can see that there’s no volume wheel, to adjust volume on the fly, to do so will require you to do some keybinding shortcuts. The RK2020 also has fewer buttons than the OGA making it tricky to re-use OGA images.

Will it come pre-loaded with games, probably not, but if it can match the performance of the OGA, and emulate the consoles it states fluidly, this is going to be a handheld to keep an eye on.

You can order your RK2020 handheld from RKconsole.com for $65.99, and apparently they ship them within the next two weeks. Unfortunately for us in the UK, we had to pay a whopping $20 shipping fee, so double check your final payment before clicking buy now. Our review will be live on our YouTube channel when we receive it. 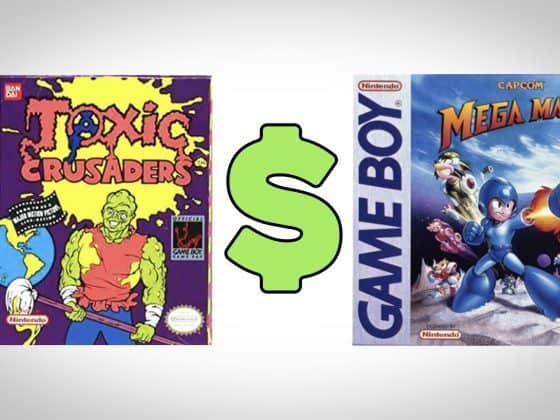 10 Rare Gameboy Games & How Much They Cost 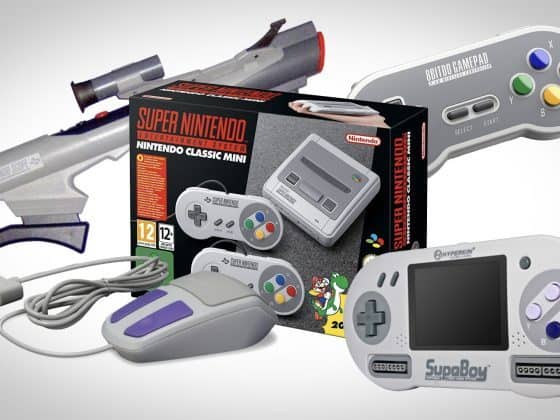 10 Best SNES Accessories Of All Time