Though announced in July 2021, the Renovation Collection 1 cartridge for Evercade consoles is going to be this year’s first cartridge for the retro-focused handheld (and now home console, with the recent release of their multiplayer, big-screen console: here’s our Evercade VS review).

Scheduled for release in ‘early 2022’, what makes the Renovation Collection 1 so exciting for non-US and Japanese Evercade owners is the fact that every single one of the 12 games included on the collection were never released in Europe.

Even more exciting, especially for collectors, is this nugget of information from Evercade’s own press release regarding the cartridge: if you were to hunt down and purchase every single complete-in-box original versions of the games that make up this collection, it’d very likely cost you more than $1400 to do so!

Who are Renovation – and what games are featured in Renovation Collection 1 for the Evercade?

Well, for those of you who are unaware, Renovation Products was the US subsidiary of Japanese company Telenet, a publisher who were very prolific during the 8 and 16-bit eras. Telenet were well known for their hack and slash platformers such as the Valis series and El Viento, but were also renowned for their shoot ‘em ups, such as Gaiares, Sol-Deace (originally named Sol-Feace, fact fans!) and Granada.

It’s clear that the Evercade Renovation Collection 1 is an absolute must not just for collectors, but for retro gamers who have had very little opportunity to check out these games first hand, either due to availability or the very high cost of getting hold of them.

With recent releases bringing back such beloved and fondly remembered games such as Speedball 2 and The Chaos Engine in the Bitmap Brothers Collection 1, as well as a phenomenal cartridge featuring classics from the dawn of home console gaming in the Intellivision Collection 1, Blaze are proving that the Evercade is a genuine must have console for gamers of all types. If you want to see just how indispensible the console has become, check out our list of the Best Evercade Games of All Time! 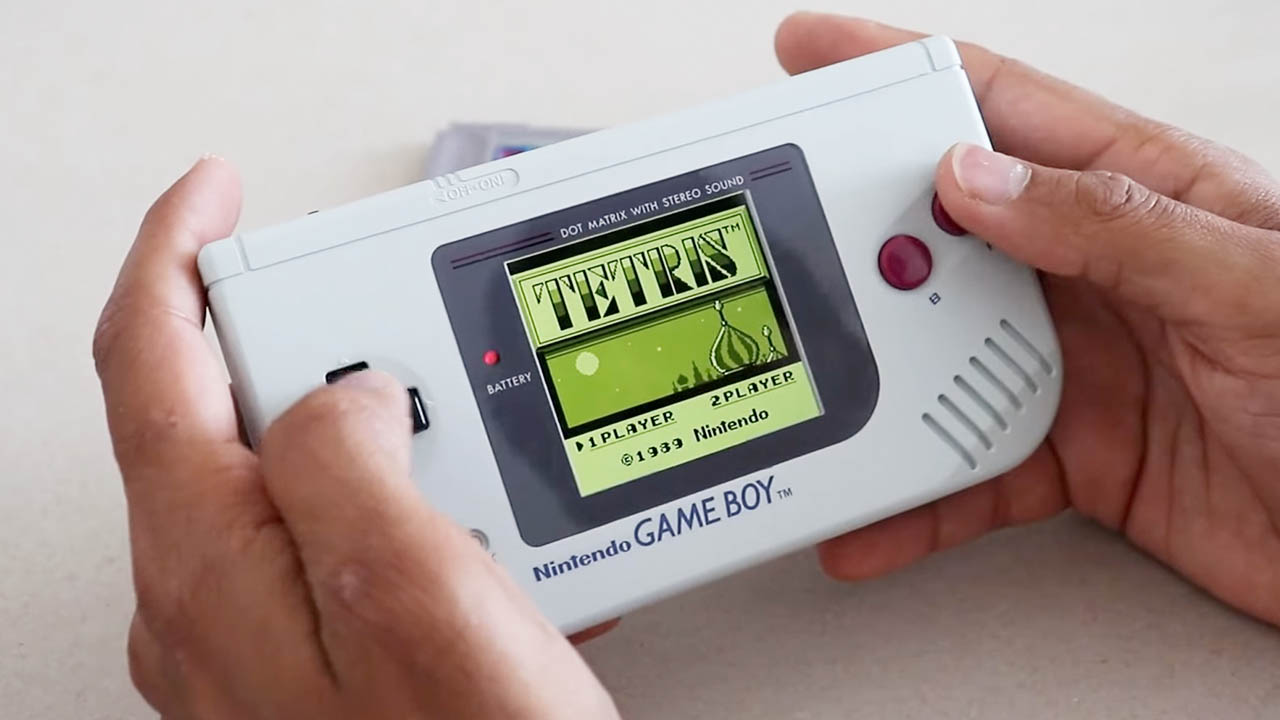 The Machine now available for the Game Boy Color in 2022