Rayman is back in a new title called ‘Rayman Redemption’, a bigger, bolder, and more exciting version of the first-ever game.

Can you remember when the armless, legless wonder first came to our screens? It was back in 1995. I was five-years-old then! It was first released by Ubisoft for the PlayStation and has since gone on to become one of the best PSP games of all time!

Sure, we can play sequels on various consoles, but many people don’t have old tech to play the original Rayman game. And with no plans from either Ubisoft or Sony to remake the classic title, retro gaming fan Ryemanni has stepped up to the plate

Getting To Grips With Rayman Redemption

What Is Rayman Redemption?

It’s important to stress that this is a ‘reimagined’ version of the original game and not just a remake. Rayman Redemption features tonnes of new content that never featured in the original version. Think of it as ‘Rayman 2.0’.

Players can now enjoy more exciting worlds with new collectibles, levels, mini games, and more. The new content that Ryemanni has included is amazing and really enhances the feeling of the original.

You can even check out the new official soundtrack on YouTube too. It’s a super-fan’s dream!

What Else Is New?

Players can now explore over 30 different levels, picking up new skins and bonus levels as they progress.

The graphics are stunning and the gameplay is super-smooth. It’s the perfect modern recreation of a classic and has more than enough new content to make it an exciting new title for fans of the series.

How Can I Play It?

Rayman Redemption is available from Gamejolt for free. It’s designed to run on Windows 10 and already has a new patch out to keep the game running like clockwork.

If all you can remember from the original game was sadness and pain at how insanely difficult it was, then you’re in luck. There is new a new easier difficulty mode that you can play through. Finally, I might be able to get to the boss without needing therapy.

I love Rayman, and while he might not be up there with Link or Solid Snake as the coolest-looking characters, he’s still an iconic dude.

Reymanni’s reimagined Rayman Redemption is a joy to play through and so simple to use. It pays homage to the original and improves it while still being respectful. 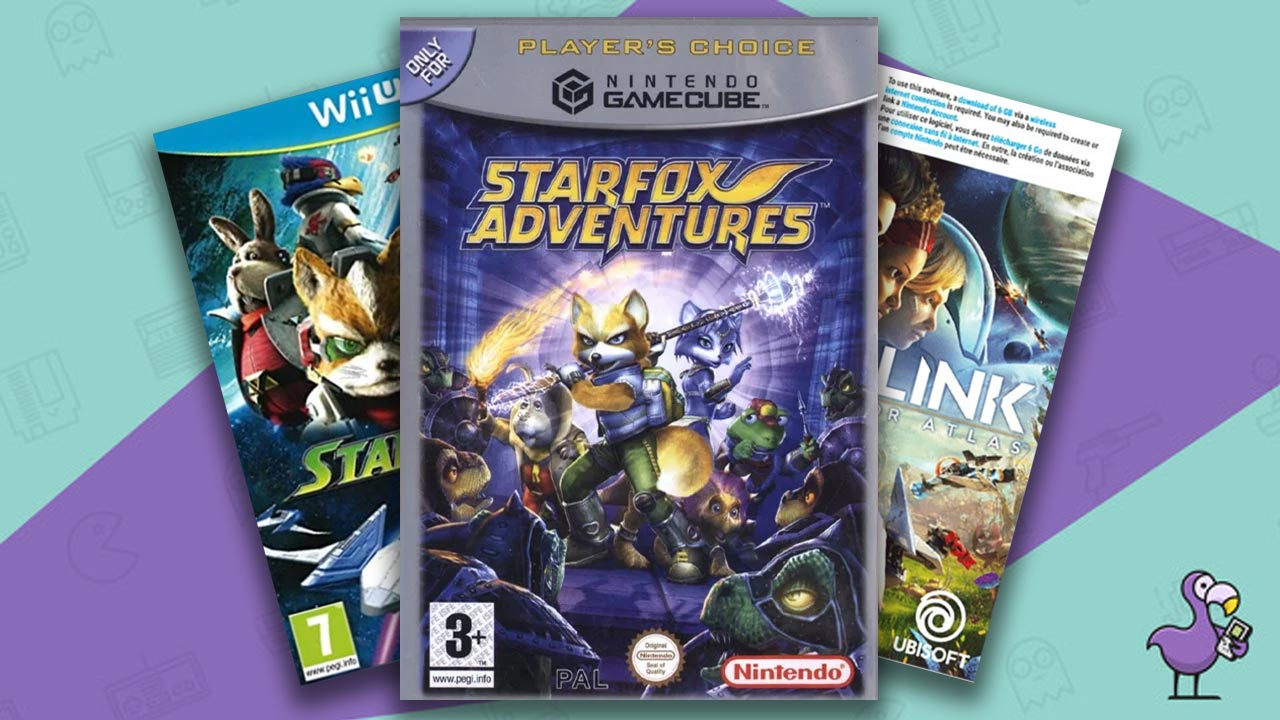 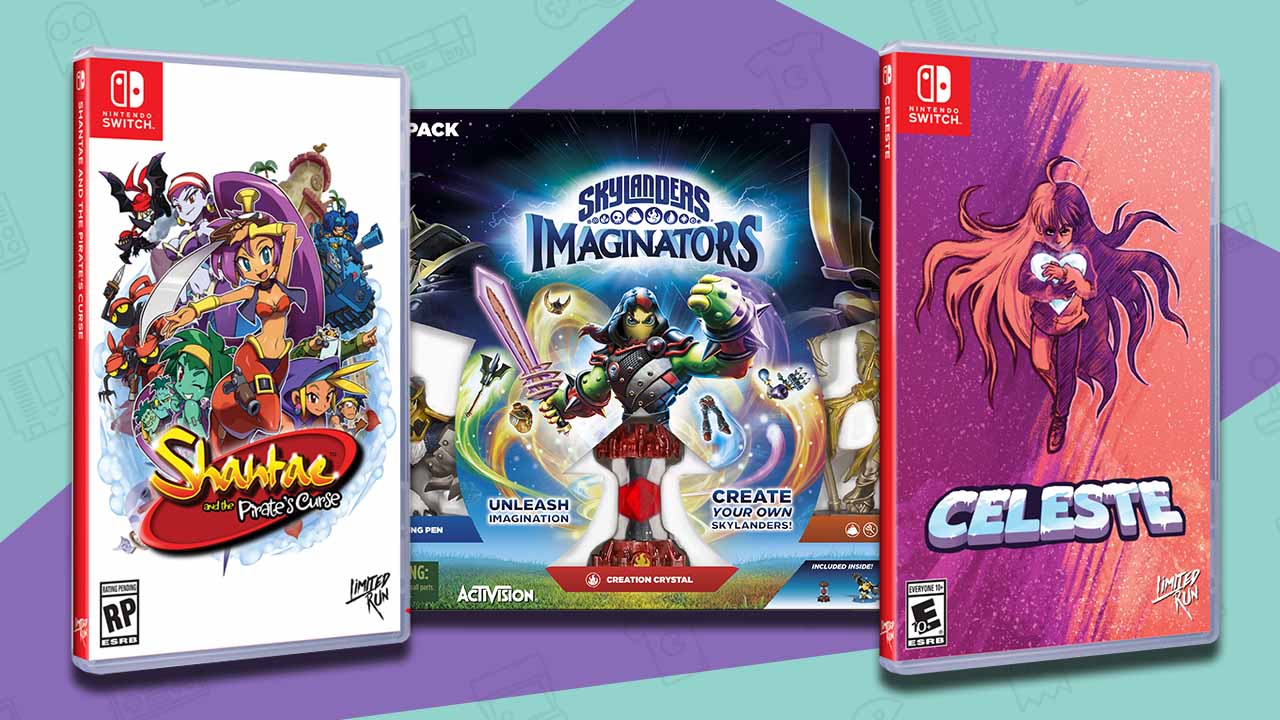 10 Rare Nintendo Switch Games & How Much They’re Worth 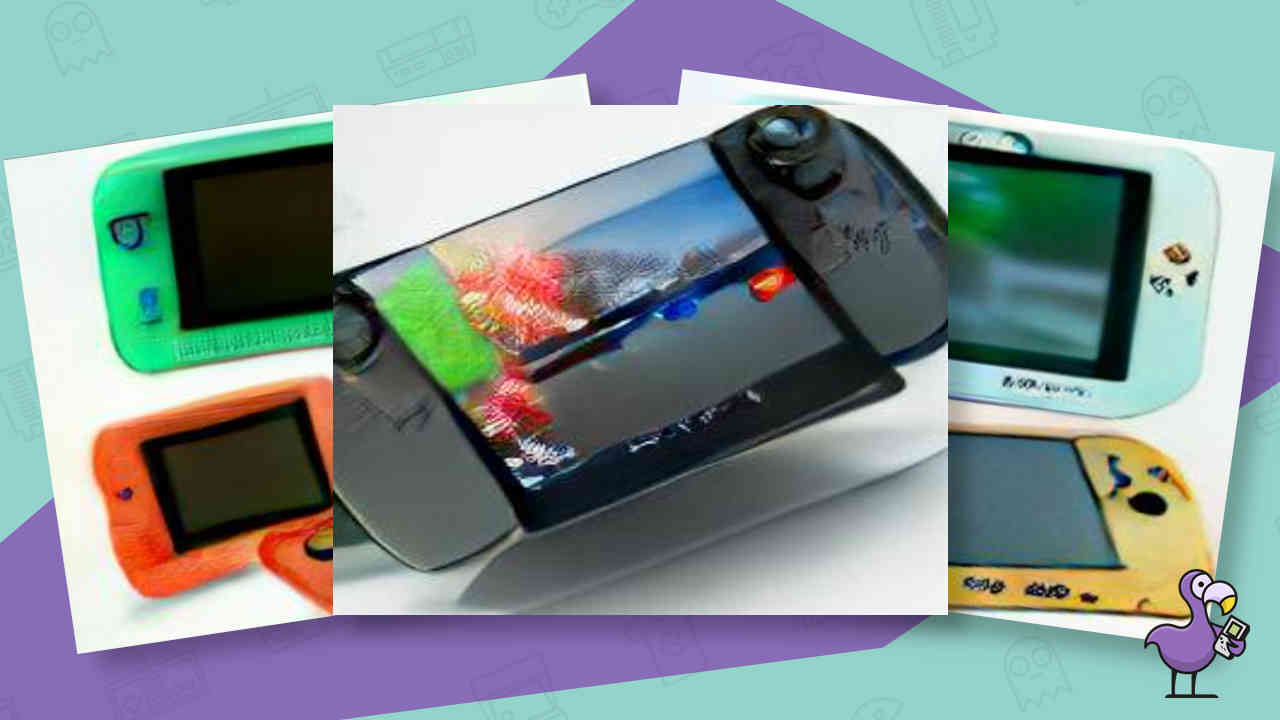