Determined to make their 60th Anniversary one that we’ll never forget, Sega has released even more exciting news in the form of a new Golden Axe game.

What an exciting few weeks it has been for the gaming giants, and a busy few weeks for me and the Retro Dodo team too!

From Sega using the terms SG-1000 Mini and Dreamcast Mini in an online interview to rumours being dropped on their official Twitter account about a new Sonic game, the gaming giants are enjoying toying with our emotions like never before.

Can you believe they started back in 1960! That just blows our minds!

We’ve gone a long time without any major releases from Sega, but with a new website branded ‘Go Sega’ and more Game Gear Micro consoles dropping by the day, we’re excited about what the future may hold for this re-energised, re-vitalised company.

This latest news about a previously unreleased new Golden Axe game has our mythical-slaying-senses on overload. Here’s everything we know about the new release.

Yes folks, you could be getting your hands on the new Golden Axe game for free this October 18th.

The previously cancelled game ‘Golden Axe: Reborn’ now named ‘Golden Axed’ (incredible Dad joke alert), is an abandoned prototype from back in 2012. The developers worked on it for just two weeks before scrapping it, and now it’s available for die-hard Sega fans to play.

The funny thing is that it’s not only the fans that are surprised to see this game being released into the world.

The developers who worked on Golden Axed back in Sega’s long-forgotten games studio in Australia are also amazed that their two-week dabble at making a new game has suddenly been given a release date, over 8 years later!

Reading Sanatana’s and Tim’s Twitter feeds this morning doesn’t exactly inspire a feeling of confidence or elation at this unreleased game finally seeing the light of day.

As two of the developers who ‘programmed the game from scratch’ and worked on the design, they were unaware that the title was even being considered for a release.

They say that the game, which was meant to be a bloodier, gorier Golden Axe hack ‘n slash title, met criticism from management who wanted a ‘God of War’ type game instead, a classic case of difference of vision and interests.

Now, the game has been released with the humorous, if not slightly grating for the developers, title of ‘Golden Axed’.

And while the original creators are shocked and confused, Sega fans are at least excited to get their hands on a something new and updated from the franchise.

The Revenge Of Death Adder

Of course, Golden Axed isn’t the only new Golden Axe game that we’re going to be getting our hands on as part of Sega’s 60th Birthday celebrations.

The Astro City Mini will soon be joining the ranks of the ever-popular mini consoles range, and it’s bringing a new Golden Axe game with it.

Well, one that is new to home consoles, at any rate!

The sequel to the original classic Golden Axe arcade title, ‘Golden Axe: Revenge of Death Adder’ will be making it’s very first appearance in offices, living rooms, kitchens, and toilets around the globe for the very first time.

An arcade-only game, the Astro City Mini will make this title available to gamers old and new in a much more relaxed setting…

… and one that doesn’t require a pocket full of quarters!

The new Golden Axe game, along with three other titles, will be released via the Sega Steam page over the next couple of days.

Here’s a list of the new titles that you can grab from free, with all of the info given by Sega themselves.

Where Can I Get The New Golden Axe Game?

Head over to the Sega Steam store page for more details! 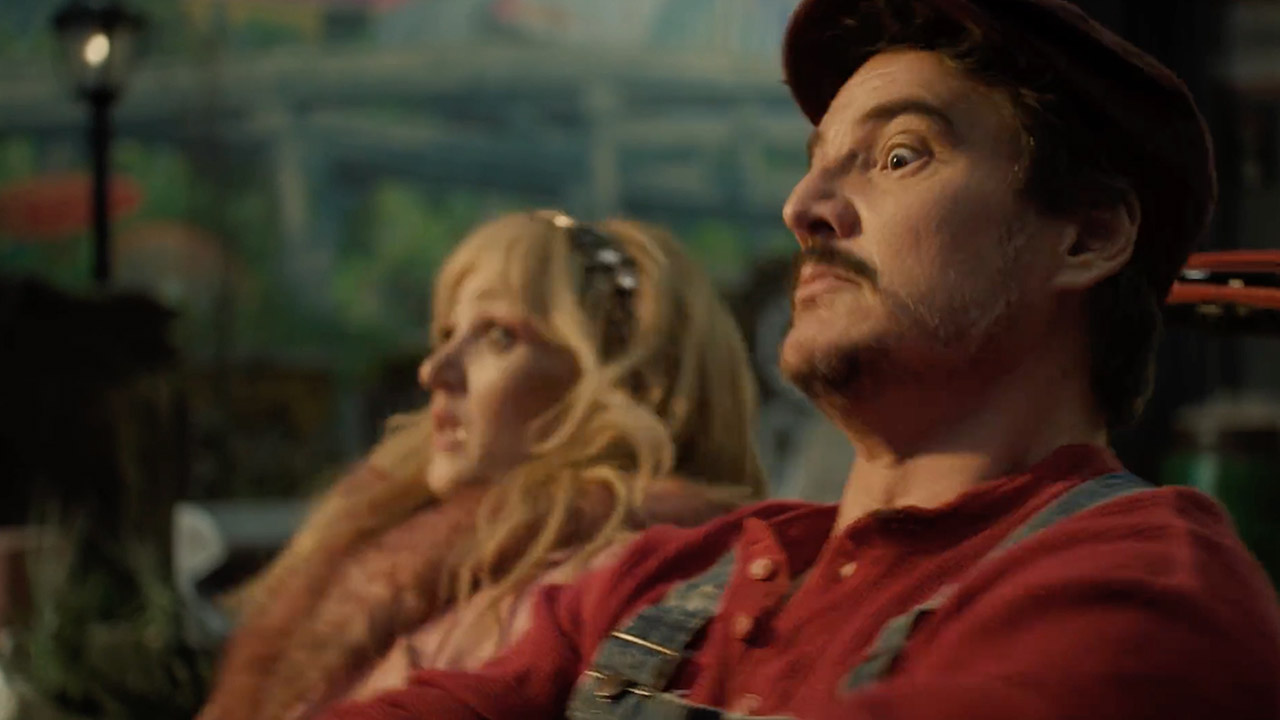 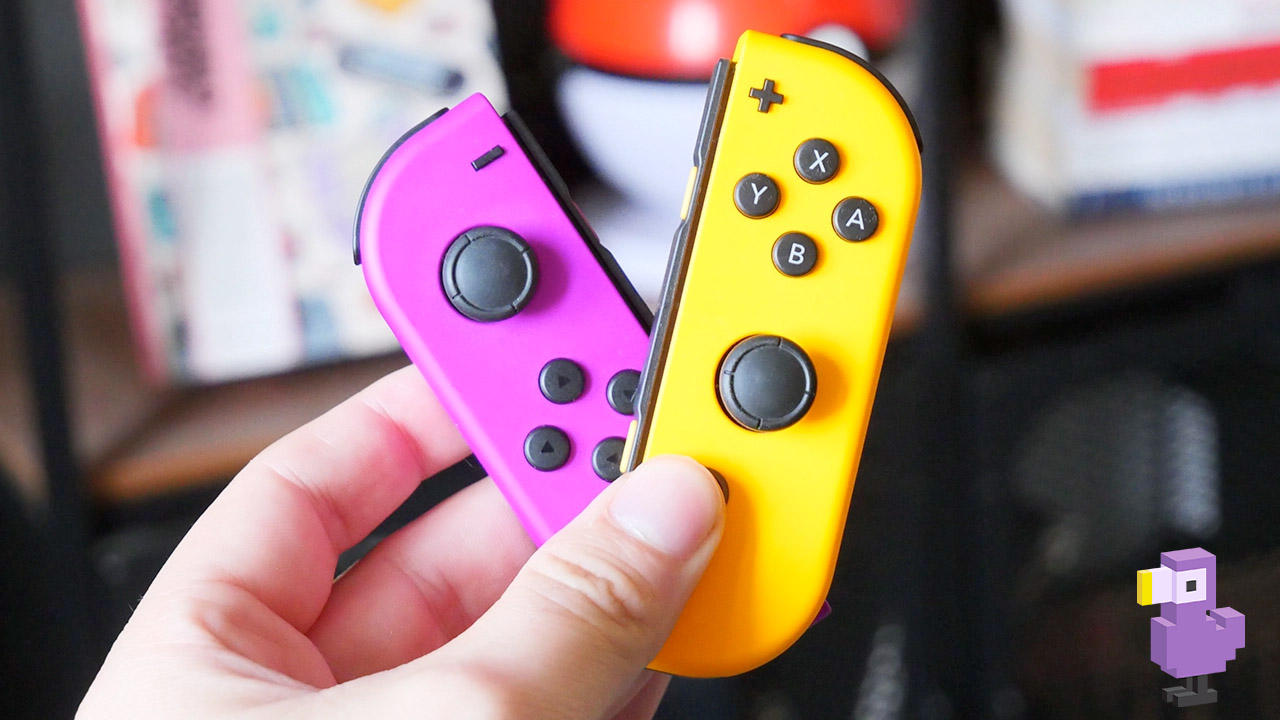 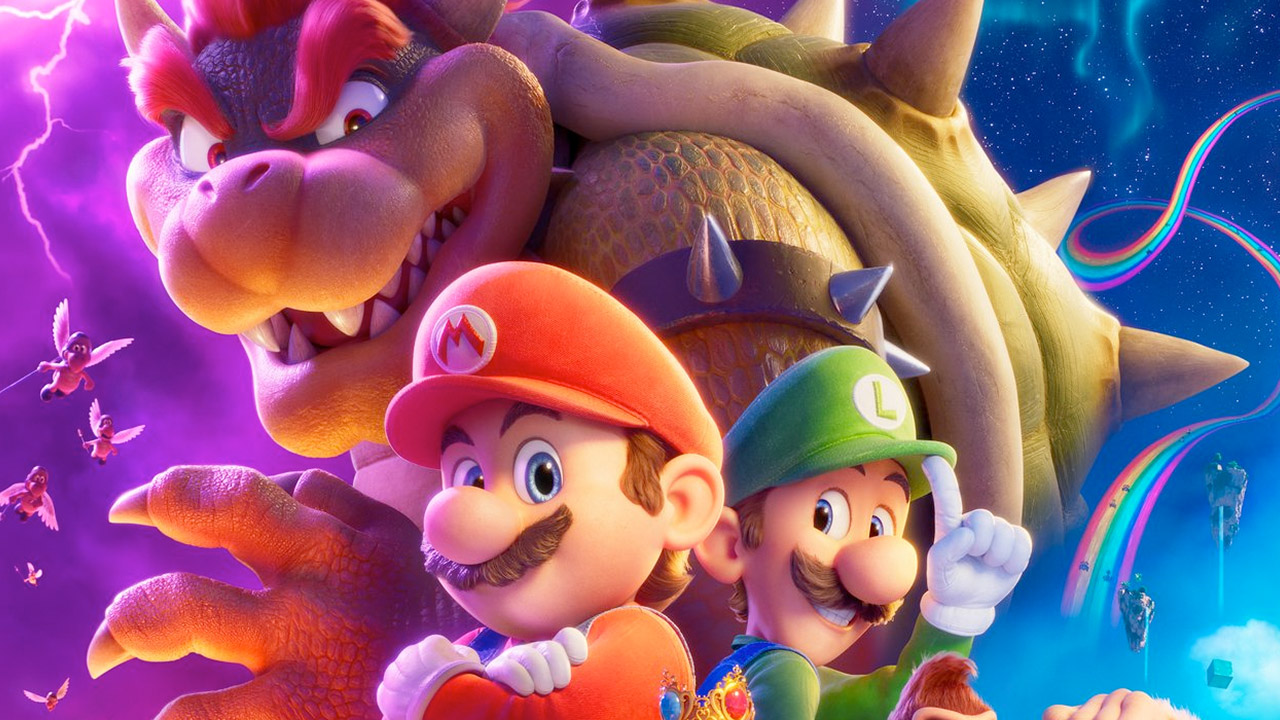 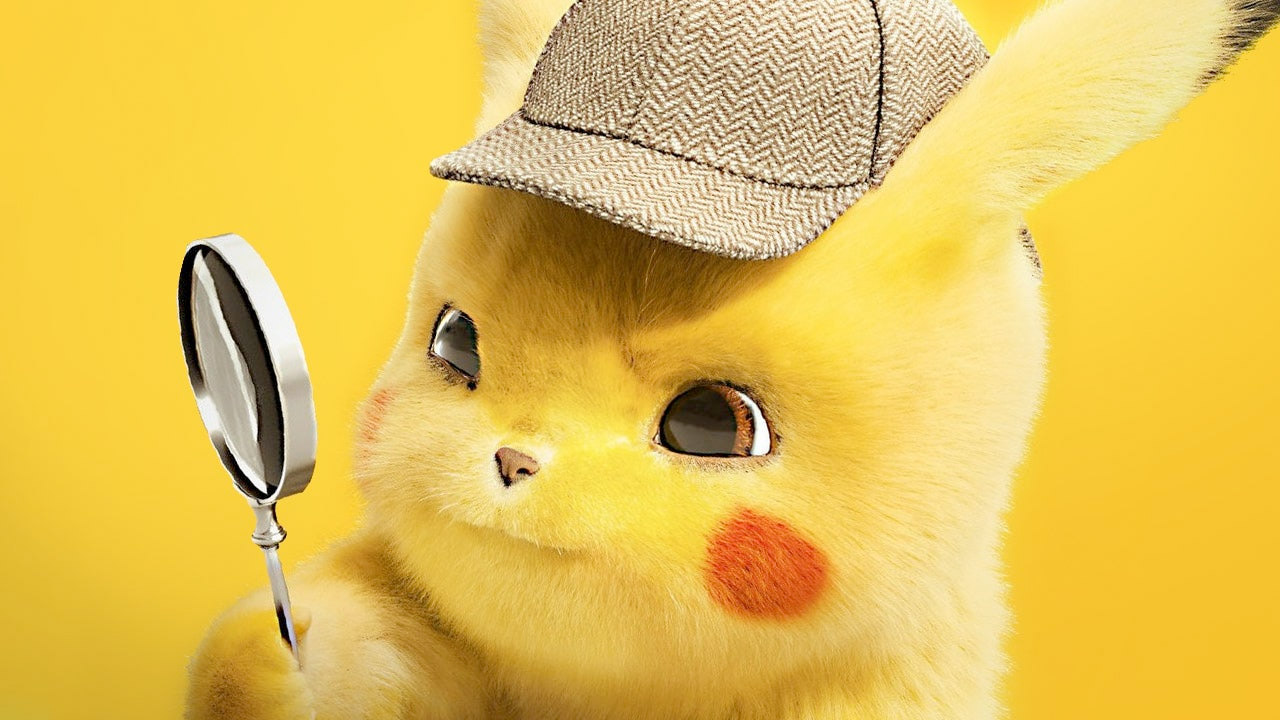 PokUni A3 Is The Next Best Cloud Based Handheld PC