It’s time to start stocking up your banana hoard; a New Donkey Kong game could be heading to the Switch in 2021!

Nintendo made a huge deal out of Mario’s 35th Anniversary this year. It’s true that the moustachioed-marvel is synonymously linked to the company and their consoles over the years, but another big player was doing the rounds well before him.

2021 marks 40 years of Donkey Kong. Can you believe that; DK is celebrating his 40th anniversary, and we’re expecting barrels to fly in the explosive celebrations surrounding everyone’s favourite simian superstar.

We’re hoping Nintendo do a better job of celebrating DK’s milestone than they did with teasing a new Zelda game!

So, here’s everything we know so far and some thoughts on what the new Donkey Kong game might be like.

Is A New Donkey Kong Game Coming To The Switch?

It’s been a while since a brand new Donkey Kong game surfaced. Donkey Kong Country: Tropical Freeze saw a Switch release, but it originally came out on the Wii-U.

What’s more, it’s a side-scrolling adventure like the classic Donkey Kong Country for the SNES. not an immersive new platformer that could make full use of the Switch’s hardware.

I’ve just started playing Donkey Kong 64 again for the first time in ages, and it made me realise that it’s the best game of the bunch, even though it’s old. So what if the original adventures were 2D; we want a 3D adventure, and we may be about to get it!

What Sparked This New Rumour?

As with most rumours, the initial hype started on Twitter. A recent update to Diddy Kong’s sprite on the Nintendo Japan website has sparked excitement in fans and made a new announcement seem highly probable.

Why update a character unless new marketing and advertising for a new game is coming?

Diddy Kong’s updated picture shows a much more realistic look and matches his character profile in Super Smash Bros. Ultimate. The previous picture from Mario Party DS had less detailed fur, and Diddy appears to have been working out a little too!

The Nintendo Switch release calendar for 2021 looks pretty sparse at the moment, but this doesn’t mean that they don’t have surprises in the pipeline. From the announcement of Super Mario 3D All-Stars to its release date was barely a couple of weeks, so a new game could drop any time without any marketing or lead up time whatsoever.

Still, it could also mean nothing. Nintendo might have just been doing some housekeeping and keeping their character pics up to date.

The last image has been there since 2007, however, which begs the question; why change it now?

What Could The New Donkey Kong Game Look Like?

We’re hoping that Nintendo will go back to the drawing board and come out with a brand new Donkey Kong game akin to Donkey Kong 64. With characters such as Funky Kong now more prevalent, the return of the tag barrel with new Kongs and Cranky’s potions could be nigh.

We could even see Lanky Kong making another appearance. He was always my favourite!

Don’t get me wrong; I love the side-scrolling adventures, but a meaty open world Donkey Kong game like BOTW or a Mario Odyssey-style adventure would blow my mind.

Nintendo isn’t just about Mario; Link, Samus, and DK are all just as, if not more important than the plucky plumber. We’ve had talk of a Mario Kart 9 game, so let’s keep momentum going and bring a new Donkey Kong game out at the same time! 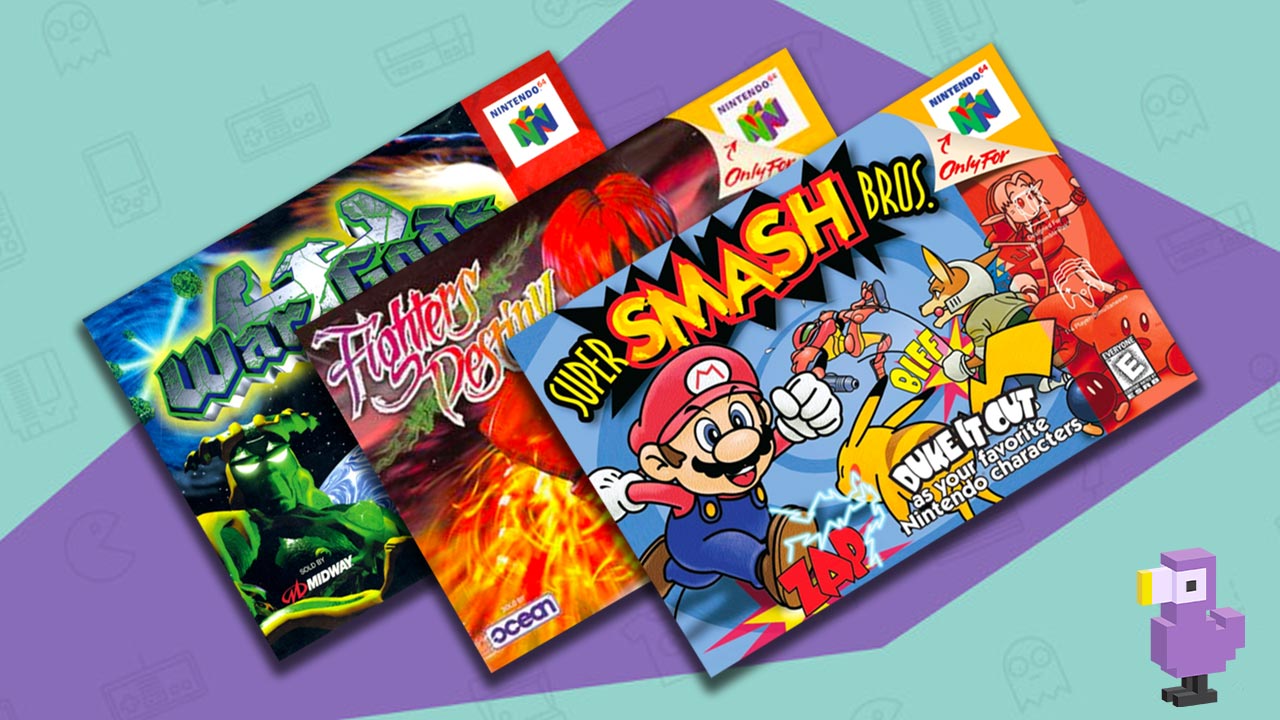