Wario looks more confused than usual, and that’s because he’s not checked out my article on how to use silver tokens in Mario Strikers Battle League!

The Strikers League is one of the most exciting and competitive parts of Mario Strikers Battle League. Not only is it a way of getting coins and tokens, but there’s the added pressure of going up against strangers all over the globe who silently judge you.

And, if you’ve been playing in the league, there’s a chance you’ll be wondering what the silver tokens are all about.

Read on to find out!

Silver Tokens in Mario Strikers Battle League are used to buy stadium upgrades. Players can change the pitch design, fence and goalposts, goal-line decorations, as well as a the general surrounding theme.

Unlockable content is what keeps us coming back to games time and time again. Well, that and the insatiable need to destroy our friends and remind them who the ultimate player is.

In Mario Strikers on the switch, players can spend silver tokens purchasing everything from different fence posts to interesting goal designs with cool features like this Bullet Bill canon.

Making your team pitch unique is one way of intimidating players online alright. They’ll take one look at those flowing lava torches and chains on the pitch and be crying out for a reset.

Coincidentally, here’s how to reset Mario Strikers Battle League if you too end up crying.

Do these decorations serve any other purpose? No, but neither do all of the other collectibles we have stored away on our shelves!

How Do I Get Silver Tokens On In Mario Strikers Battle League?

Players need to compete in Strikers League matches in order to get silver tokens.

All you need to do to join is to pick a player, a team name, and head out onto the pitch.

Of course, it’s way more fun with other players that you know or that you recruit online into your team. At least that way all four team players will have gear on too!

I’ve been trying my hand at the league with my mate Nathan and we’ve not had a decent success rate so far… granted we’ve lost a lot of times, but I got 8 goals in one match the other day and he… well, he passed the ball a bit.

Thanks for checking out this article on how to use silver tokens in Mario Strikes on the switch. I hope it’s given you a little insight into these elusive tokens, and maybe Wario will stop looking so confused now too.

Remember, it’s only possible to get silver tokens by playing in the Strikers League mode of Mario Strikers Battle League. So good luck, and happy striking! 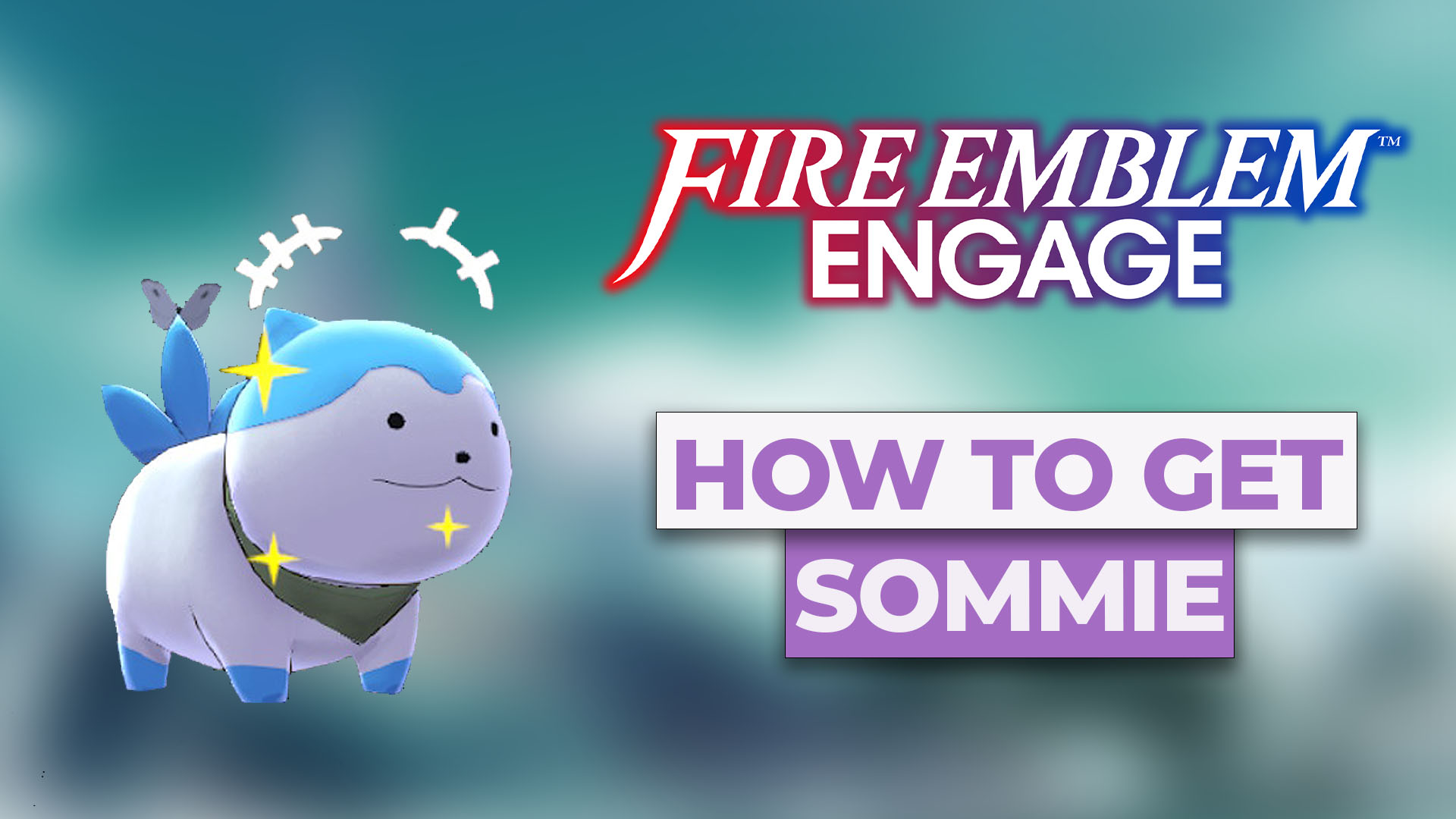