Grab that fire hydrant; we’re discovering how to get Chimchar in Pokemon Legends: Arceus!

If you fancy getting that classic Sinnoh band back together, then you’re going to need to find Chimchar and get him on your side pronto!

That’s right; Pokemon Legends: Arceus is jam-packed full of famous faces including the crafty fire monkey and his retro pals.

Sure, he might not be Pikachu, but when slotted in a team with Turtwig and Piplup and once the Diamond, Pearl, and Platinum vibes are rolling, there’s just no stopping us!

Anyway, you didn’t come here to read the section where I try to bump up my word count. Let’s crack on find out how to get Chimchar in Pokemon Legends: Arceus!

Where To Get Chimchar In Pokemon Legends: Arceus?

Chimchar likes to hang out on Ramanas Island in the Obsidian Fieldlands.

Sounds like a great place for a fiery monkey to hang out, right?

Now, you might not have previously spotted him because there’s something a little more exciting here that purposefully grabs your eye…

I guess it makes sense for little Chimchar to be hanging around his older brother, so keep an aye out and don’t get clobbered by Infernape in the process.

Remember; Chimchar is a skittish little fiend, so make sure you’re slow and quiet if you want to add him to your team.

N.B – We’ve also spotted Chimchar on the odd occasion at Deertrack Heights, one to look for if Ramanas Island isn’t providing results.

How To Evolve Chimchar in Pokemon Legends: Arceus?

Chimchar evolves into Monferno at level 14. If you catch one in the wild beyond this level, then levelling it up once will cause it to evolve.

Where To Get Monferno And Infernape In Pokemon Legends: Arceus?

Monferno and Infernape can also be found on Ramanas Island. We obviously know about the Alpha Infernape on the Island already, and there’s also a chance of getting Monferno up on Deertrack heights too.

They key, as always. is patience. Don’t go in all guns blazing; take your time and make sure you’ve got plenty of high-level Pokeballs to hand.

How To Evolve Monferno In Pokemon Legends: Arceus?

Monferno becomes the mighty Infernape at level 36, just like pretty much all the starter Pokemon of old.

There’s no holding a rusty kettle at midnight or gripping a razor fang between your teeth here, just good old fashioned levelling up through battle.

Thank’s for checking out our article on how to get Chimchar in Pokemon Legends: Arceus. He’s a shy little critter, but he’ll never let you down against an enemy…

… unless that enemy is a water-based Pokemon… then you’re screwed! All The Biology Answers In Pokemon Scarlet & Violet 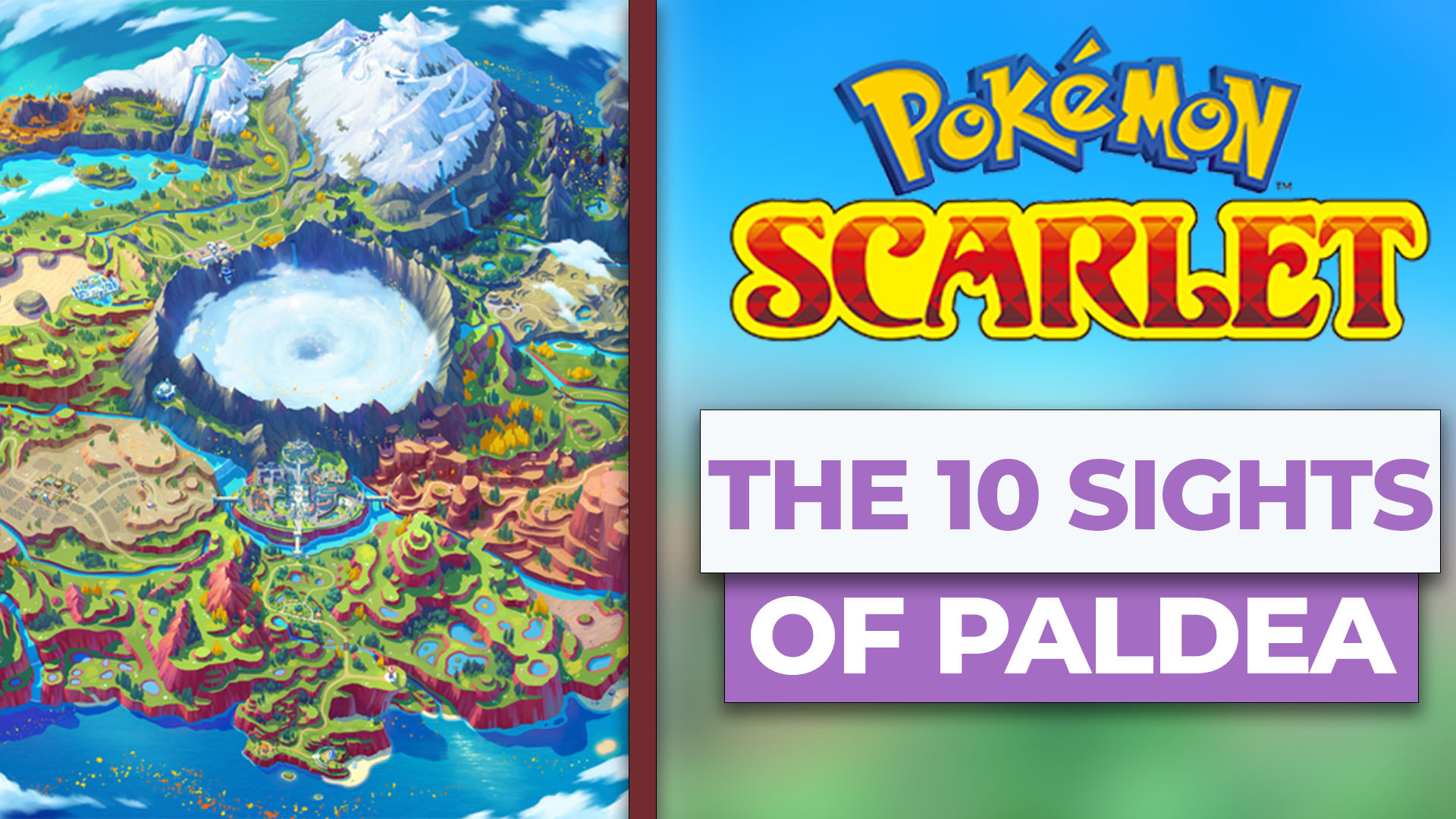 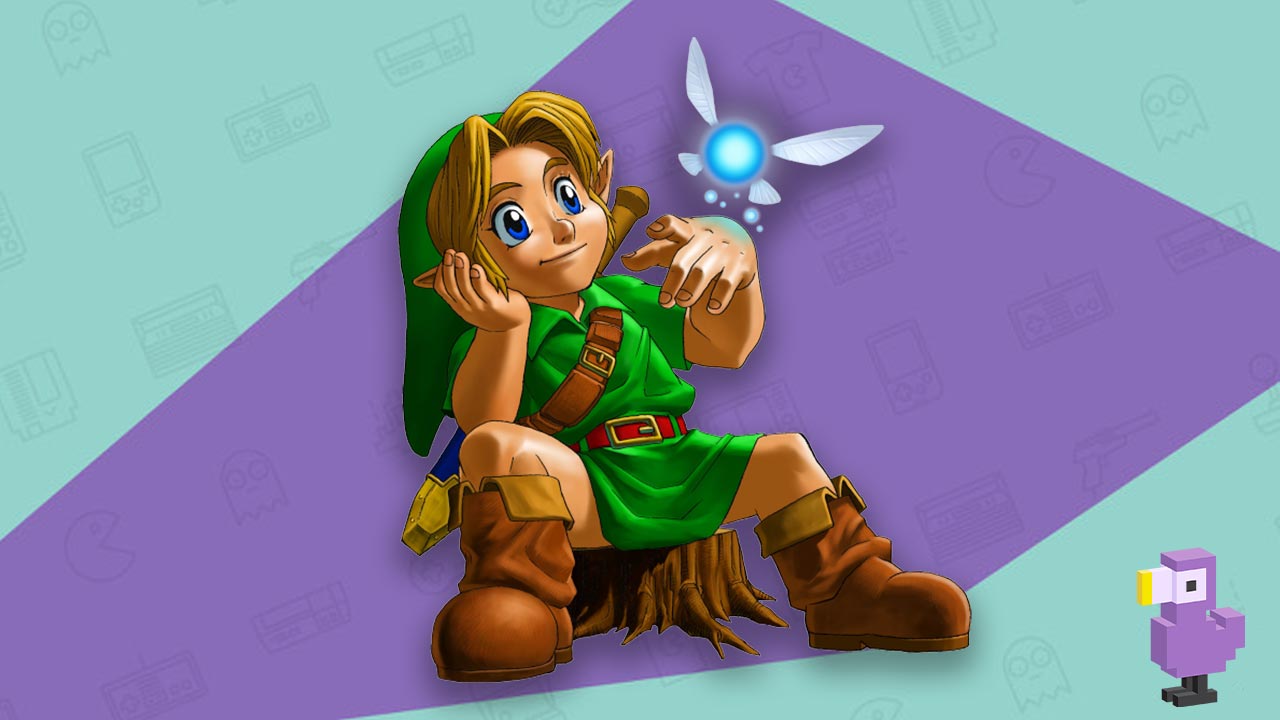 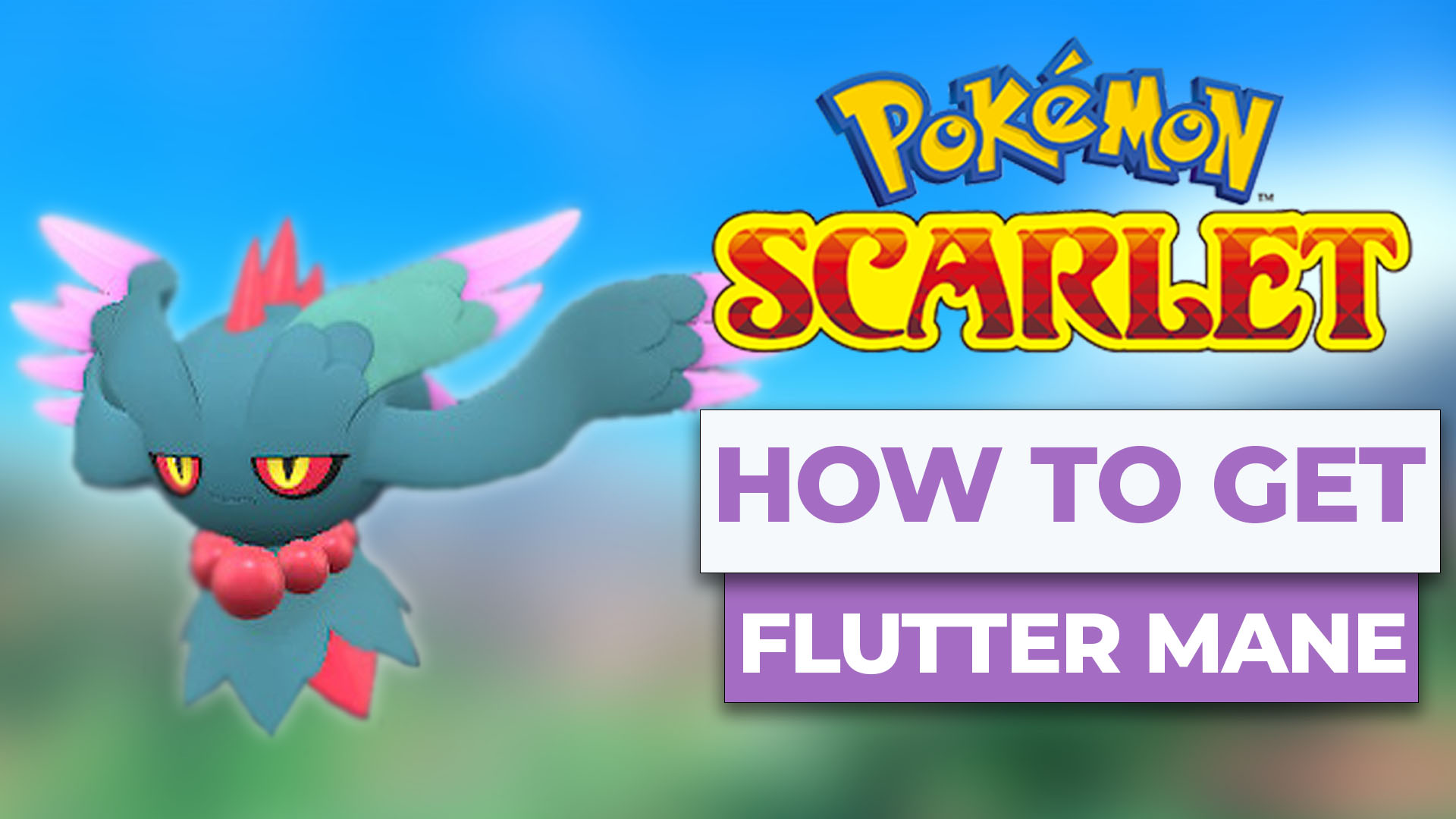 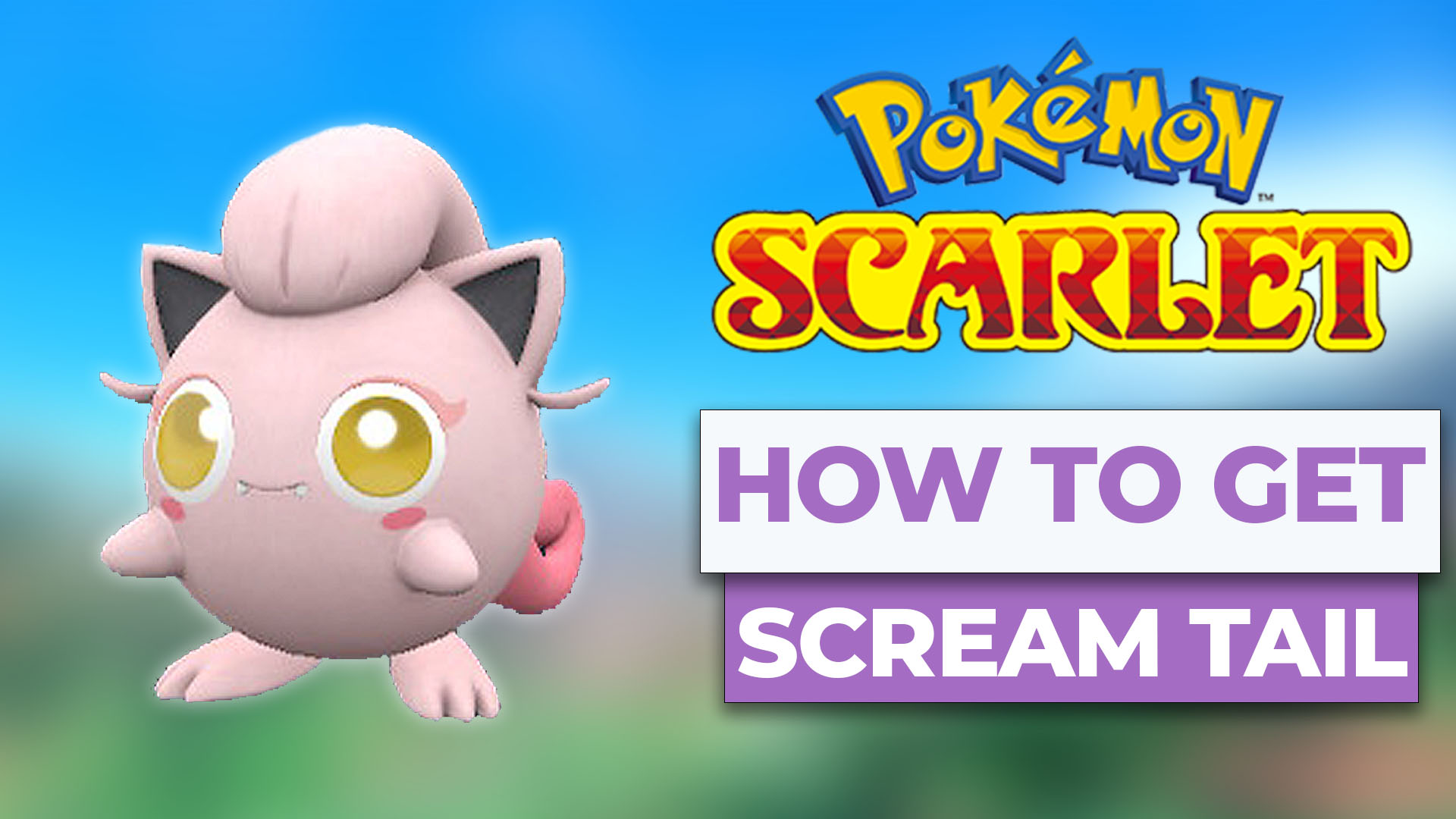 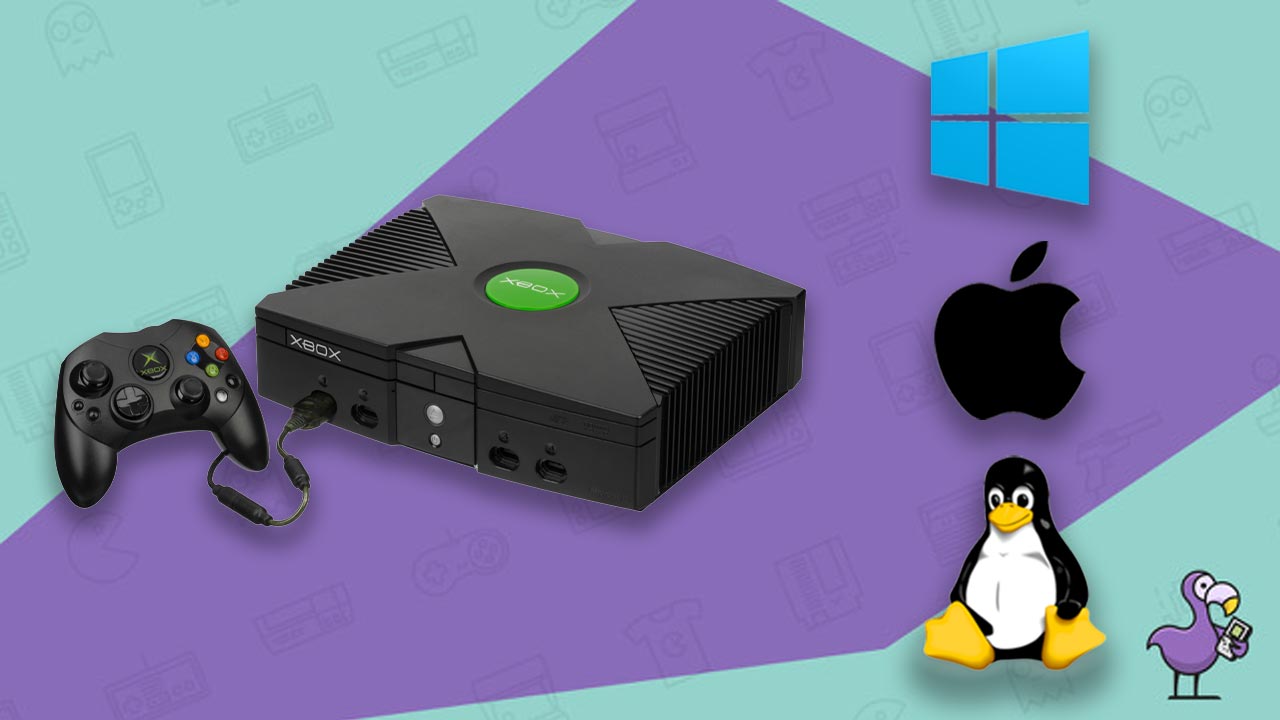 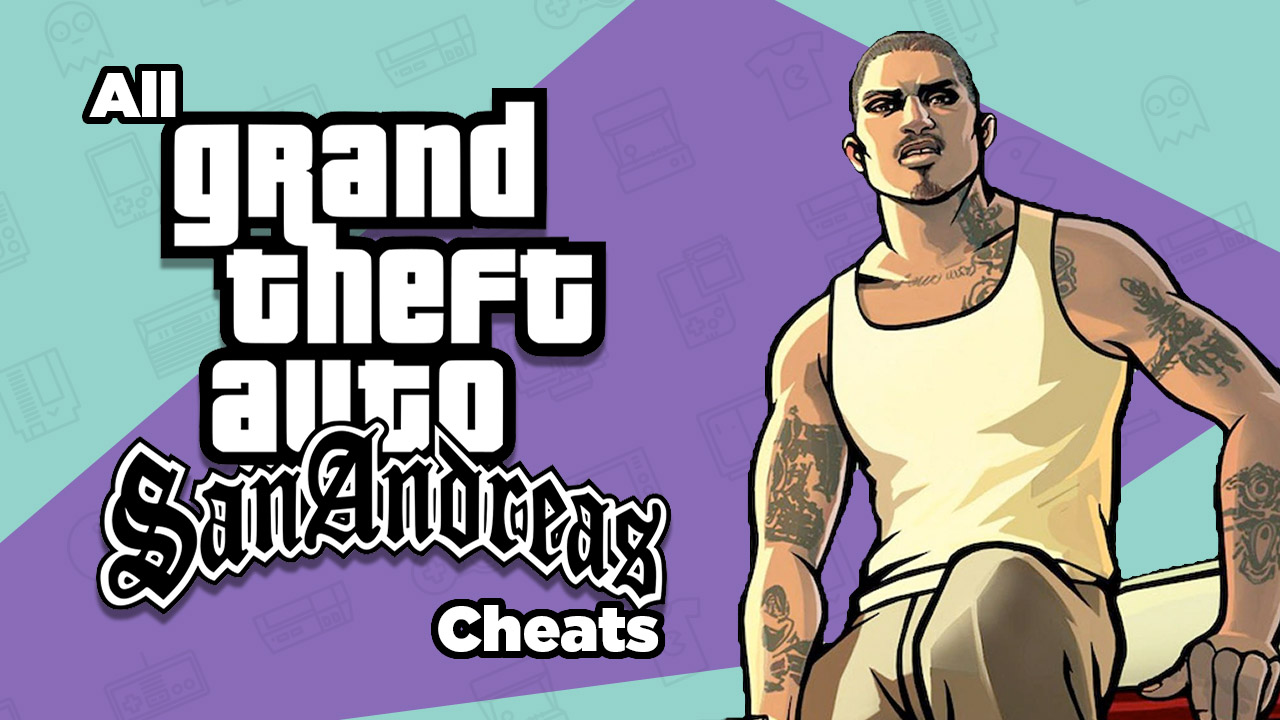 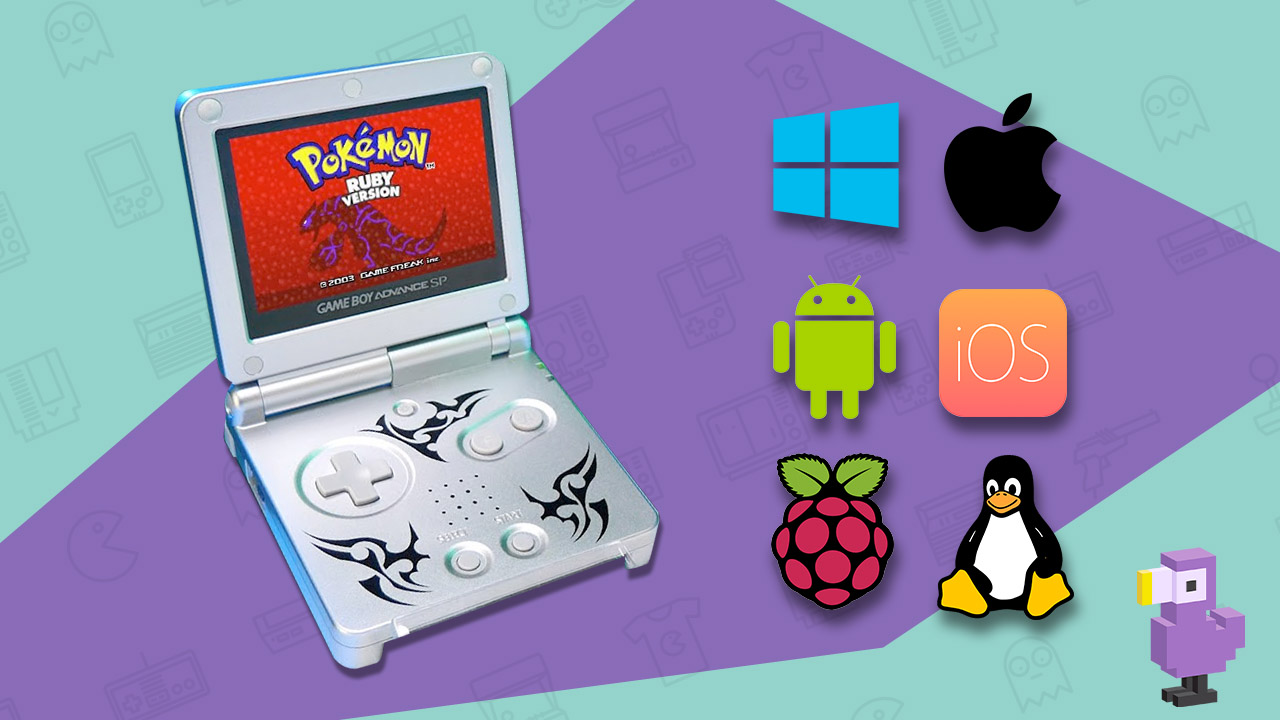