If you’ve been reliving Klonoa’s classic adventures on next-gen consoles over the last couple of days, then you’re probably desperate to know how to catch purple Tat in Klonoa Phantasy Reverie Series!

I know, it’s a niche fact, but nevertheless.

Those that have passed onto Klonoa 2: Lunatea’s Veil will undoubtedly have come to the Sonic Adventure 2 Battle-style boarding section that see Klonoa chasing after Tat.

Why did that annoying cat have to steal the element, huh?

What follow is a little run down of how I caught up to Tat on the course. Hopefully, I can help you from busting a blood vessel trying to do it, and you can stop that feisty feline in its tracks!

*WARNING* – The following article contains spoilers and screenshots that will elude to what happens throughout the level. If you don’t want to ruin the fun for yourself, then look away now and check out our other articles instead.

How To Catch Purple Tat In Klonoa 2: Lunatea’s Veil

Catching purple Tat and getting the element from her in Klonoa 2: Lunatea’s Veil is simple in concept, but tricky real life.

To start off with, players go through a cool boarding level checking out the sights of the river. This level is basically here to show the advancements from the first Klonoa game, with some cool Crash Bandicoot-esque chase scenes from big fish that look as though they’ve been eating steroids all their lives.

Making your way through this part is simple; dodge spikes, and pull back from time to time to slow down whenever there’s a drop.

Tip – there’s usually an item to collect near a drop or a ramp, so take your time before heading over them and do a flutter jump for good measure.

Once in the second half of the level, you’ll have to chase after purple Tat on your board. Tat is super fast, however, and always just hovers an inch too far away from Klonoa.

Funny how these things work, right?

The main thing to watch out for are the obstacles that pop up along the way. Branches and spikes will try to slow you down and take your health, ultimately resulting in a return to the start if you die.

My main tip for how to catch purple Tat in Klonoa Phantasy Reverie Series is to keep hitting your air bullet button while travelling forward. Push forward on your joystick to get that extra speed and button-mash your fire button.

If anything, this process gives you a little more speed and will eventually help you catch up to Tat.

Look ahead for obstacles, just like you would when driving a car in real life. Timing is everything here, and you need to be planning two or three moves ahead if you’re going to catch up to her.

Don’t worry if you don’t do it first, third, or even fifth time; there’s a cannon that sends you back up to the start every time so you can try again.

By mashing that air-bullet button, you’ll eventually grab hold of Tat and shake the devil out of her trying to find that element.

But does she have it?

I guess you’ll have to wait and find out!

Thanks for checking out this article on how to catch purple Tat in Klonoa Phantasy Reverie Series. Like I said earlier, it’s not a difficult task on paper, but boy do they make it hard for you to actually catch her.

If you’re playing Klonoa 2 before the original game, then go prepare yourself for the first title by checking out these 6 tips on how to beat Klonoa Door to Phantomile! 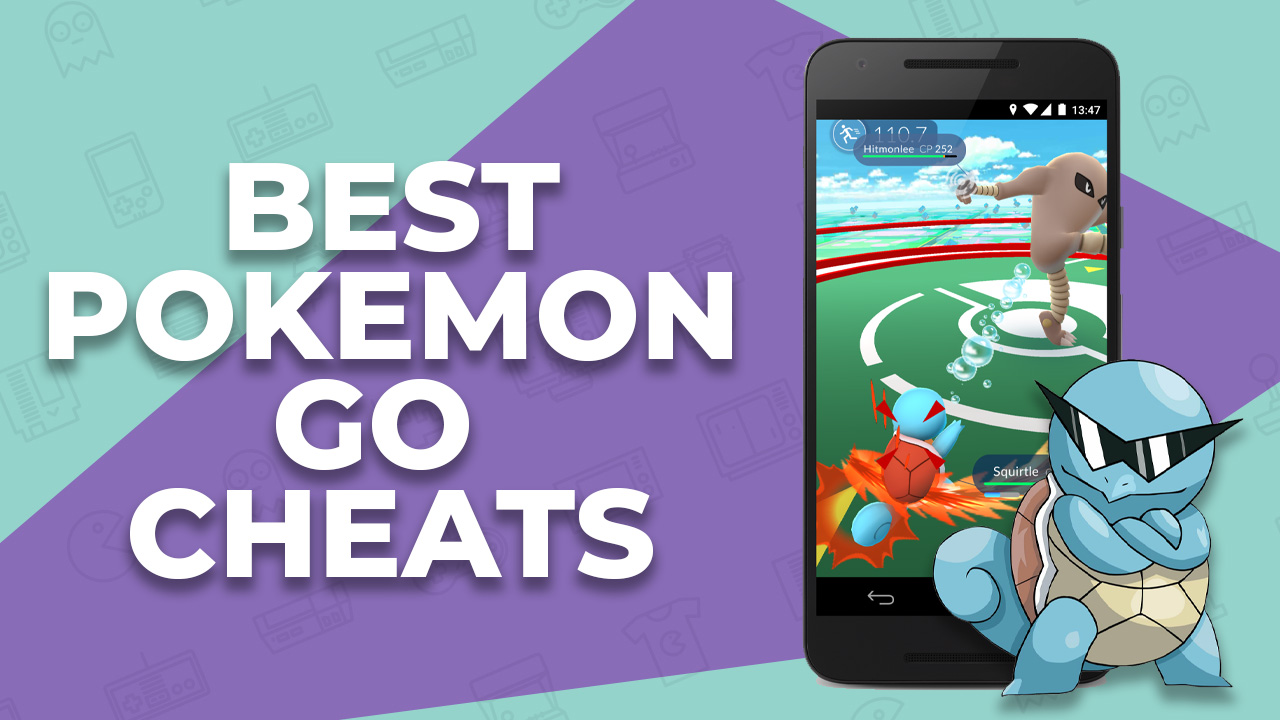 What Are The Names Of The Female Gremlins?

How Old Is Sonic?

All Power Rangers Movies In Order & How To Watch Them