Today I have the privilege of ranking the best Dark type Pokemon. A task I am particularly qualified for, as I’m quite the fan of darkness.

I listen to dark music, I work best at night, my favorite color is black. Oh, and I like Dark type Pokémon too!

As you’ve seen from our many other best Pokemon lists such as the Best Fairy Type Pokemon or the Best Psychic Pokemon, we love sharing our personal favorites.

I would call myself particularly opinionated. So I’m perfect for ranking things.

With over 900 Pokemon to date, there’s a lot of awesome monsters to choose from.

So let us get to today’s focus: the absolute best Dark type Pokemon.

One half of the lunar duo with Cresselia.

The Darkrai is a one of a kind, and they don’t evolve or come from another Pokemon.

And they can be quite nasty in their own self-defense.

The Darkrai gets into your head and causes intense nightmares.

And they are the only Pokemon capable of the move Dark Void.

Everything about these guys are just dark and spooky and you’d be better off not testing their dark-side.

The Zarude is a mythical dark/grass Pokemon introduced in Gen 8.

They are basically a monkey Pokemon that lives deep in the forest.

They are known to live in large packs, and can be quite aggressive.

And the Zarude can extend the vines that form around their wrists, ankles and neck for swift attacks. That’s when they are not biting or clawing at you.

But fear not, the Zarude are not all wild animals.

One particular Zarude named Dada adopted a lost human baby, and cared for it with love and kindness.

Any Pokemon know to protect the innocent is cool in my book.

So shout out to Dada, one of the coolest dark-type Pokemon in the Pokédex.

Tyranitar is a pseudo-legendary Rock/Dark Pokemon introduced in Generation II.

An armored dinosaur made of stone. That sounds super sweet.

He’s big, he’s strong, and he’s got no respect for his challengers.

The Tyranitar is also able to Mega Evolve into Mega Tyranitar, but at that point, they are almost entirely out of control.

Perhaps better to keep a Tyranitar who you can depend on in battle.

You know what they say about a black cat crossing your path: It’s bad luck!

Well when you get an evolved Eevee with a bunch of other unique circumstances, you might get a dark-type Umbreon.

These Gen II Pokemon are also a starter in Pokémon Colosseum.

They look sleek, graceful, and maybe even friendly.

But if you happen to get on their bad side, they will spray poisonous sweat into your eyes. Yeah, really!

So maybe better to stay on their good side.

Introduced in Generation 2, the Houndoom is a dark/fire Pokemon evolving from the Houndour.

These voodoo doggies travel in packs, and fight eachother to determine leadership.

Their bellies are full of poison and fire… so it’s easy to see why they are so nasty.

Their howl inspires fear, their bite causes flesh to rot and never heal. Does that sound rough enough for you?

Well if they manage to Mega Evolve into a Mega Houndoom… they also breath fire and burn their opponents to ashes.

Yeah, these guys are hardcore.

Here is a pretty spooky Pokemon.

The Zoroark is a dark-type Pokémon that was one of the first to be revealed for Gen 5.

Their sleek fox-like appearance might suggest there’s something kinda sneaky about them. And you wouldn’t be wrong in that assumption…

The Zoroark can generate illusions that have been known to trick humans, even fooling cameras and groups of people at once.

They can literally create entire landscapes to mask their home or make you see an entirely different form around them.

So they have been known to take the illusionary form of a human, capable of speech.

Zoroark live in large groups, and protect their family at all cost. Anybody fool enough to harm a Zoroark will be trapped in illusions.

But if you earn their trust, they will defend you to no end.

Just look at these guys!

A dark/dragon Pokémon from Generation 7.

They are one of the eleven known Ultra Beasts, known by the code name UB-05 Glutton.

Yes, that means that the Guzzlord is an extradimensional Pokémon that comes from Ultra Space.

They are large enough to consume mountains and buildings to convert into massive amounts of energy with no waste.

Their hunger knows no end, and they literally destroy worlds in the pursuit of a good snack.

It is safe to say that these guys are very unsafe.

I can’t imagine it being at all smart to be anywhere near one of these guys.

The Morpeko is a perfect example of “don’t let their cuteness fool you”.

They actually have two modes: belly-full mode and hangry mode.

If you are unfamiliar with the phrase “hangry”, it is a mix of hungry and angry.

So yeah, when they haven’t had their snacks, these guys can get pretty nasty.

In hangry-mode, they will cause all kinds of chaos and violence until their hunger is resolved.

But fear not, they are basically walking popcorn machines.

The Morpeko carries berry seeds in its pockets, which are slowly roasted by its electric charge.

One of the cutest and coolest Pokémon there is. One of my personal favs.

These dark-type Pokemon from Gen 3 look kinda like a really beautiful cat/dog thing.

Just look at those bangs!

The Absol does not enjoy fighting, so they tend to stick to the mountains, far from humans.

They have been known to venture closer into civilization to warn humans of incoming natural disasters, which they sense with the horn on their head.

Because of these rare appearances, usually around the time of disaster, humans have villainized the Absol and blamed them for the disasters.

Sounds like they don’t get the love and appreciation they deserve. So I’d like to commend these beautiful lookin’ Pokémon.

An Absol can even Mega Evolve into a Mega Absol.

This evolution gives them more beautiful hair and all features are exaggerated. And of course, they are just stronger and have more energy.

But don’t let that sweet hair fool you… these Mega Pokemon are known to carry an aura that literally strikes fear in the hearts of the weak.. even killing fainthearted people.

Perhaps you’d be safer around the more good-natured Absol.

The results are in, and the dark powers have spoken. Greninja is officially the best Dark type Pokemon of all time.

Ninja frogs with long tongues and throwing stars made of water!

These guys are so cool, they even made a cameo in Detective Pikachu, my personal favorite Pokémon film as mentioned in our list of the Best Nintendo Movies Of All Time.

For a dark-type, they aren’t as scary as they are just awesome and combat ready.

They care deeply for their friends and allies, and would do anything to protect them.

And their endless pursuit for perfection means they are always trying to improve their combat effectiveness.

In Pokémon Sun/Moon, we were even introduced to a new Greninja: Ash-Greninja.

Ash-Greninja is a more powerful, faster version made as a perfect companion to Ash.

Their bond is so strong, that any damage inflicted to Ash-Greninja is felt by Ash as well.

This bond can be a bad thing, but also means that Ash and Ash-Greninja can be synced perfectly for battle.

And as we know now, the Greninja’s whole focus is fighting and protecting.

So these are awesome Pokémon to have on your roster.

And as 10 year old me would tell you, there’s really nothing cooler than Ninja. 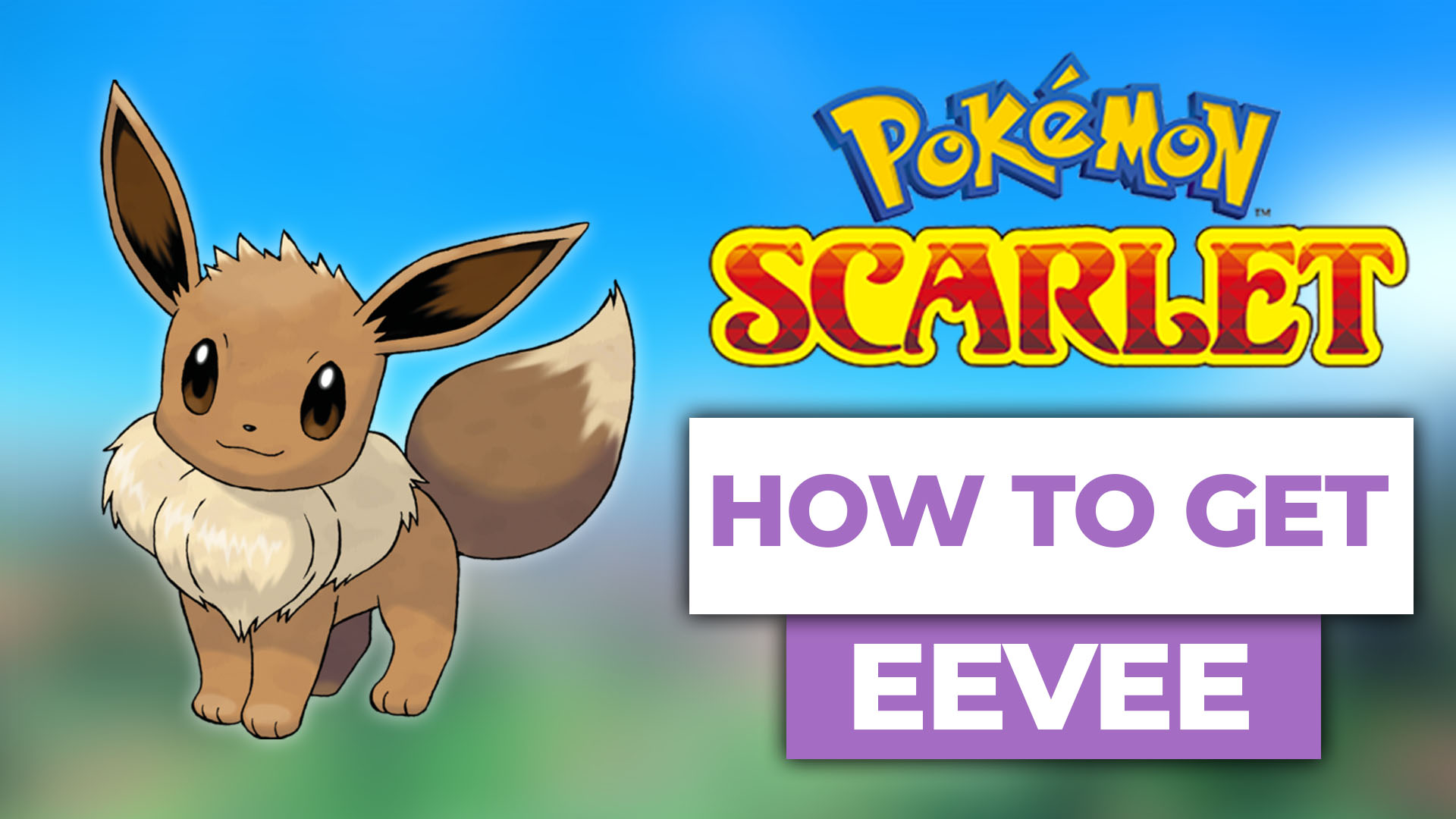 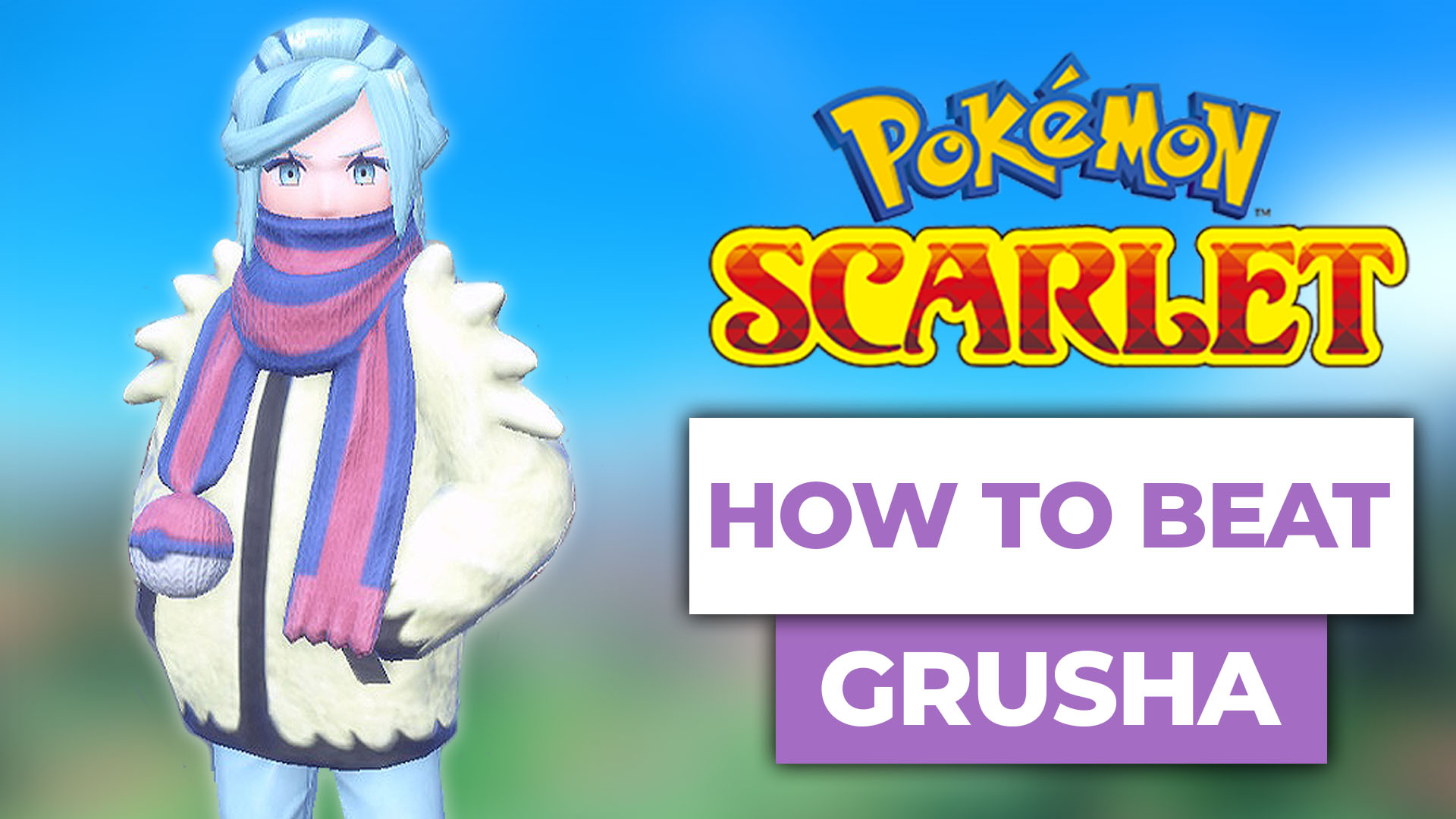 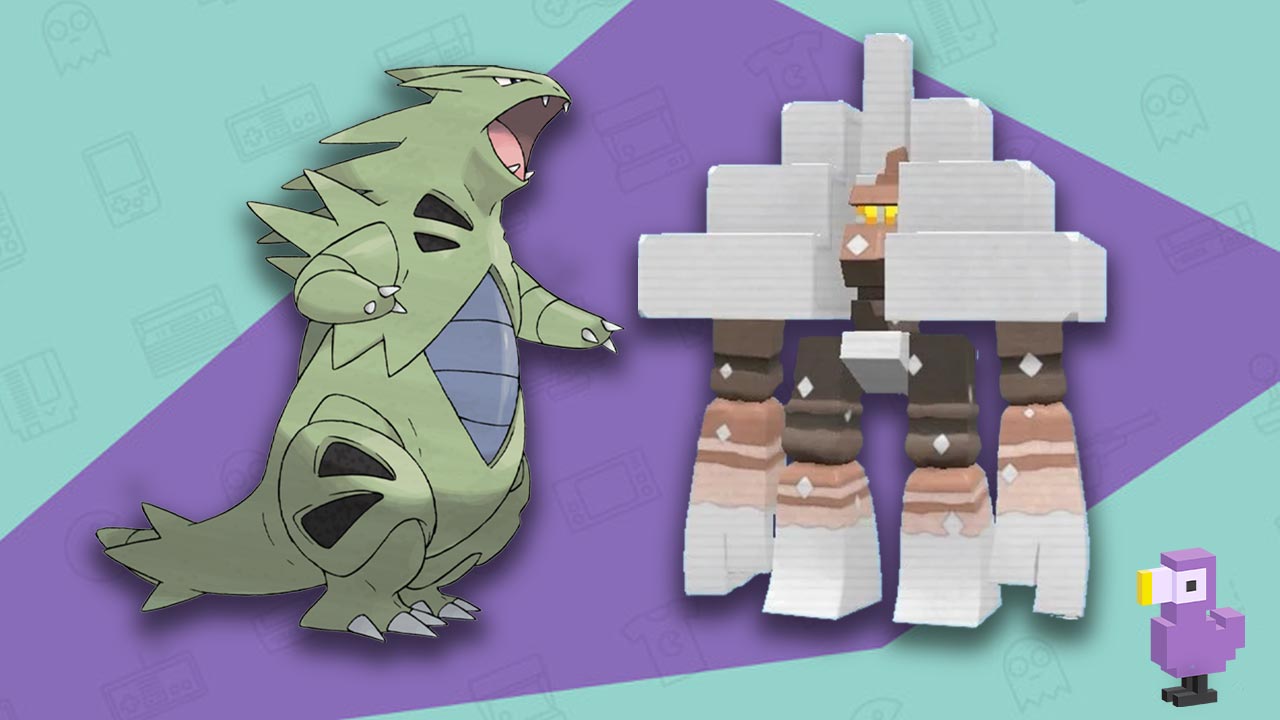 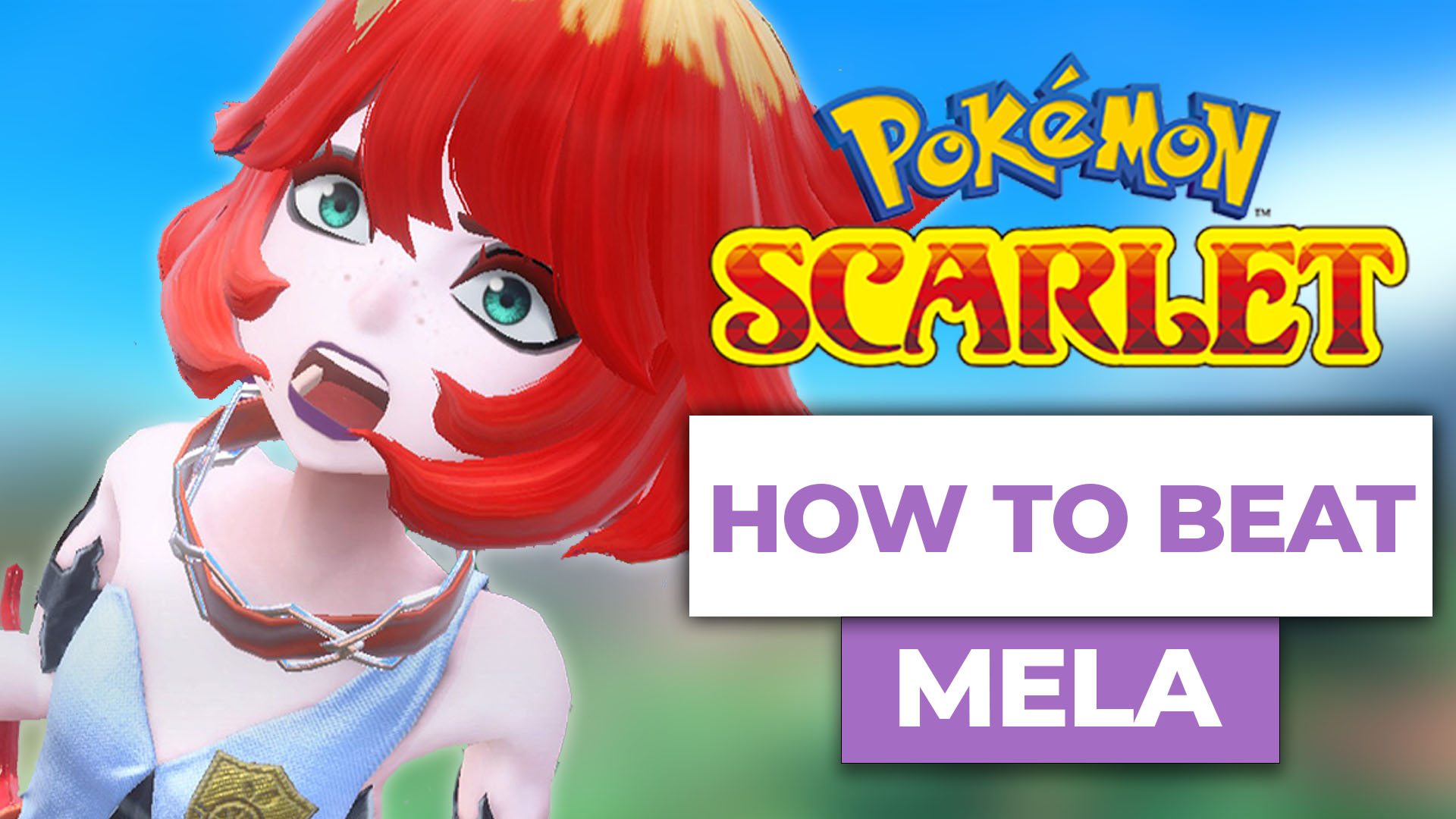 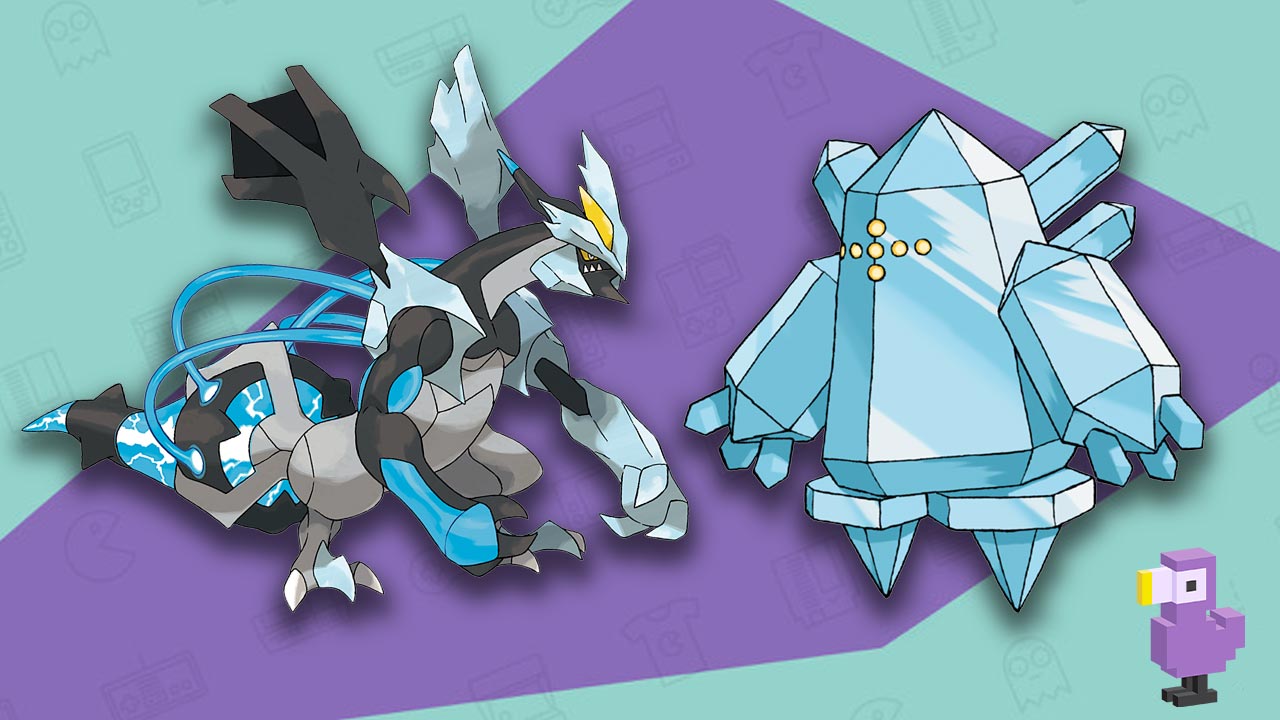 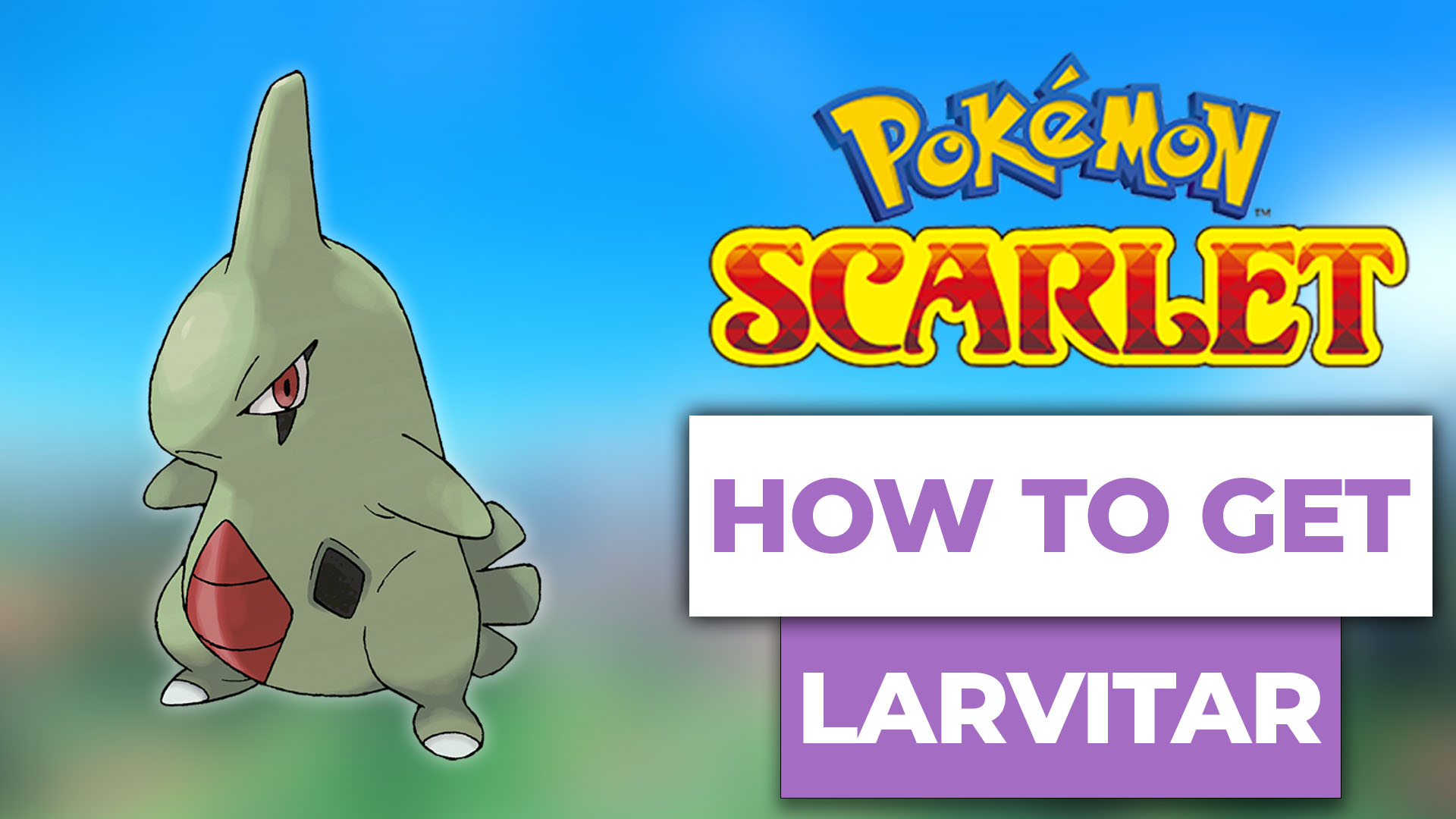 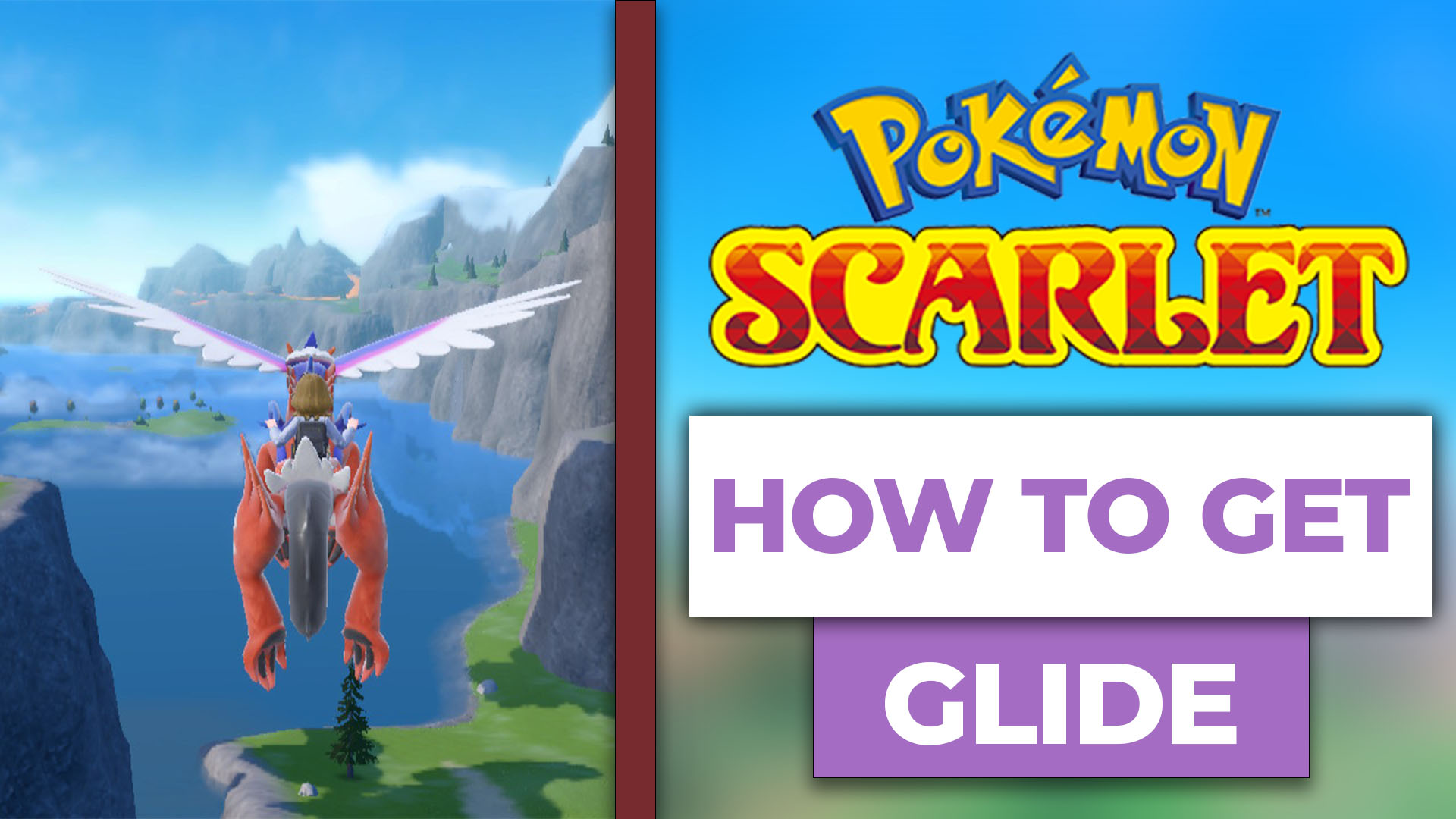