When SEGA revealed the Genesis Mini 2 in June I was over the moon, I grew up with SEGA so having the chance to throw my hard earned money at more retro gaming tech was welcome, until they revealed no information regarding UK and EU releases…

Surely, SEGA can’t keep doing this to us European folk? They’ve done it in the past, so could it happen again?

Well today, I am here to share some good news! SEGA has officially revealed that the Mega Drive Mini 2 will be launching in the United Kingdom and Europe on the same day, which is October 27th
(a day before my birthday, wink wink).

We have reviewed the original SEGA Mega Drive Mini in the past and it was an incredible little machine that hit came with some great features such as allowing you to jump between English an Japanese box art, something the Mega Drive Mini 2 is likely to do.

With their announcement, they also revealed the full list of 60+ games, including some of the best SEGA CD games of all time. The lineup overall looks pretty good, and worthy of a pickup should they price it right.

What games are on the SEGA Mega Drive Mini 2 & Genesis Mini 2? 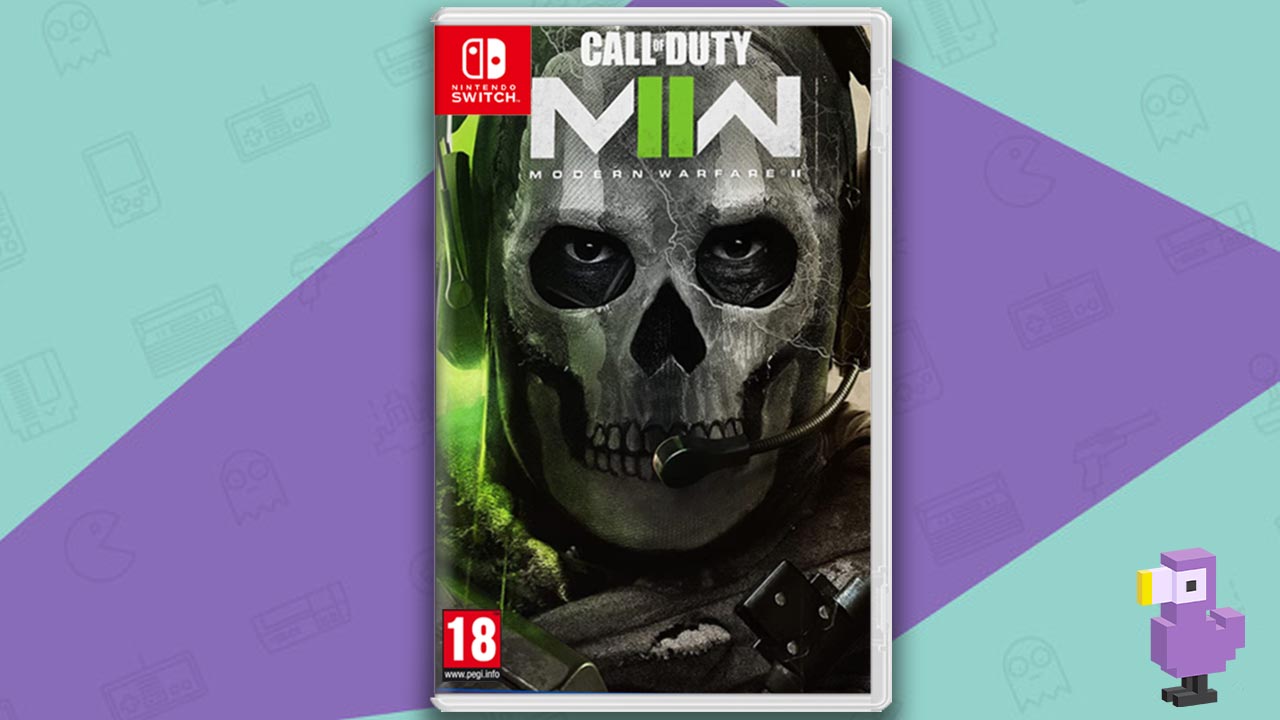