Pokemon Fire Red and Leaf Green came out decades ago, there is still a sizeable amount of fans who obsess over the game’s brilliance. And rightfully so, the game is the definitive Pokemon experience; it has all the original Pokemon that we grew up loving and not to mention the nostalgia!

But times have changed; the games are old, and this isn’t a bad thing per se, but we’ve grown accustomed to newer and fast-paced gameplay. The 2000s were a different era. People had a good attention span and had patience. In this modern age, we want everything as fast as possible.

Pokemon games from the past are prone to these problems, of being slow-paced and taking time to get to the reward. Fortunately, there are some tricks that you can use. If you’re on one of the best Pokemon emulators, you can just speed up!

But speed isn’t the only issue here. There are some great Pokemon in the game that evolve only after trading. Now, who is going to trade with you? There are also pokemon, which were only available at certain events. Now, unless you have a time machine, this will be a problem.

But don’t worry, GameShark cheats take care of this problem for you. So we decided to rank the 10 best Pokemon Fire Red cheats that you should utilize in your next play-through.

Before we deep dive into the list, if you’re new to cheats in Pokemon, you won’t be familiar with what GameShark means. GameShark, simply put, is a tool used in gaming consoles to do some things that the game won’t allow you. For example, obtaining an item, rewatching cut scenes, etc.

Devices like the GameShark were top-rated back in the day, especially for the GameBoy and the PS1. These devices allowed you to do a lot of exciting stuff with your console. But nowadays, as almost every Pokemon Fan is playing on an emulator, you can just use the cheat code we provide without the device itself.

Also, remember to not activate a lot of cheats simultaneously; it may break your game if the cheats aren’t compatible. Make sure to make multiple save files just in case. The codes given below are tried and tested, but taking precautions is good.

The Pokemon’s nature can play a significant role in your playthrough if you utilize the mechanic properly. So if you want your Pokemon’s character changed, this cheat will help you out.

How to use: Enter the universal code followed by the nature you want.

9. Get rid of random battles

Random battles get really annoying when you enter victory road, almost every step leads to an encounter. This cheat will stop it without you having to spam repels!

This cheat will help you modify the gender of any wild Pokemon. By putting in a specific cheat, you will always encounter one gender of Pokemon!.

Use this code, and you’ll be able to walk through walls without breaking a sweat. The code is enjoyable to use as you can go places that the devs didn’t intend you to see!

If you’re someone who has played the game a lot of times and are now bored with the progression, this cheat will give you all of the badges at once. You won’t have to fight all the gym leaders anymore!

How to use: The cheat is very simple to implement. Activate the cheat, go out and battle anyone; after that, enter any house or building of your choice. Check your trainer card. You should have all the badges! If this doesn’t work, go out and re-enter the building; sometimes you’d have to repeat the process 3-4 times for it to work.

With this cheat enabled, you’d be able to 1 hit kill every Pokemon in the game, turning you into a Pokemon GOD, even stronger than Arceus himself! Each battle also gives you the normal amount of EXP, making levelling up your Pokemon even faster.

We’re getting into the top-tier cheats now. This cheat, when enabled will allow you to catch shiny Pokemon with ease as you’ll be encountering them more frequently!

Shiny Pokemon are Pokemon that have a different colorway than their original counterparts. These Pokemon are extremely rare and take a lot of hunting to obtain. A lot of gamers call this “shiny hunting”.

Or, you can also use

Grinding to get your level up can be tiresome; many leave the game for the sole reason. To level up your weak Pokemon, especially at the later stages, is really dull, so this cheat should be a straightforward way out for most of you out there.

Just enter the cheat and enjoy the story of the game rather than battling random wild Pokemon for EXP.

Cheat Code: Enter 754ED27A 8B1BEFEE followed by the level which you want.

The cheat is pretty self-explanatory; every item you buy in the Poke mart will have the same value, which is $1.

With this cheat, you get a 100% catching rate on every Pokemon you encounter.

This is a bonus cheat, as not many would use it in the game. The cheat enables you to capture your opponent’s Pokemon. This is a weird cheat, but regardless, if you want to do something like this, here’s the code.

And there you have it, our list of the best Pokemon Fire Red cheats! If you need anymore Pokemon guides be sure to check out more of our website. How To Setup PCSX2 BIOS (The Right Way) 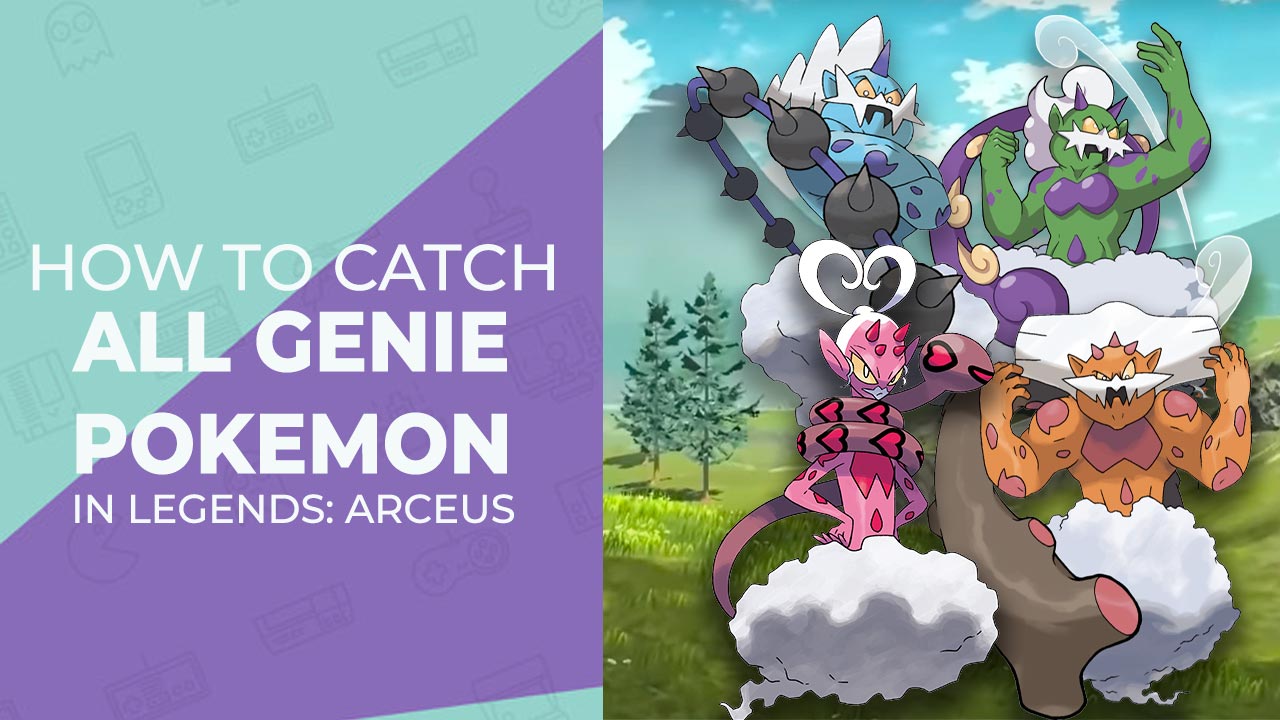 How To Catch All Genie Pokemon In Pokemon Legends: Arceus 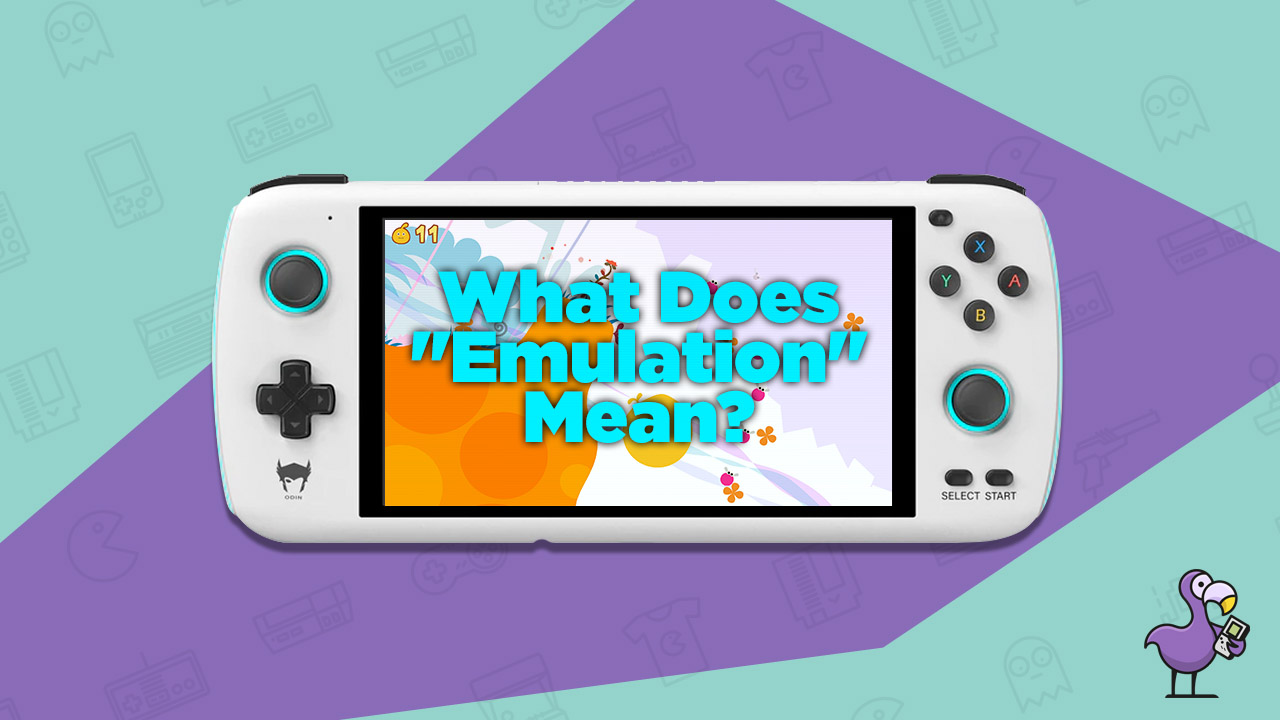 What Does Emulation Mean?

What Can a Jailbroken PS3 Do?