Sonic the Hedgehog made his debut in the Sega Genesis/Mega Drive game of the same name – but how old is Sonic?

He’s one of the most famous gaming characters of all time, and he’s been with us for many a glorious year.

Now the star of major motion pictures and some of the best Sega Mega Drive games of all time, the blue blur has been keeping Sega fans excited for generations.

But how many generations, and could you run this fast at Sonic’s age?

When Was Sonic The Hedgehog Released On The Genesis/Mega Drive?

Sonic the Hedgehog was released on Sega’s 16-bit console back in 1991 – which was, at the time of writing, 31 years ago.

Of course, the easiest method of working out Sonic’s age is to just to go by the release date of his first game.

So using that method, Sonic is 31. However, clearly the character himself is older than that – it’s not like he was a newborn hedgehog in his first game!

How Old Is Sonic In His Games?

If he were to age in real time, then Sonic would now be 46-years-old.

Sonic’s image has always been based on the image of an edgy teenager with attitude – and his Wikipedia entry lists his age as 15, which is also noted on the Japanese Sega website. So that’s as official and definitive as it gets!

Of course, with various sequels and reboots (many of which you’ll find on our best Sonic games list), it wouldn’t be that clear cut – even if we were to just age Sonic that way.

There’s also the matter of his various animated incarnations and even the live action Sonic movies – but that’s another kettle of fish entirely!

Plus, he’s lost none of his youthful exuberance, rebelliousness or any colour in his spines. That’s definitely not a middle-aged hedgehog still running around at that speed!

What’s The Average Life Expectancy Of A Hedgehog?

It’s time to get all David Attenborough and find out how long hedgehogs are expected to live for.

When they’re not constantly fighting for their lives against an evil, moustachioed genius of course (and that genius, along with Sonic himself, features on our list of the strongest Sonic characters!).

Hedgehogs kept in captivity will typically live between 3-5 years, but they’ve been known to live for up to 10 years!

Sadly, in the wild they live a much more dangerous existence and, thanks to both natural predators, harsh weather conditions and man-made hazards, their lifespan is usually no more than 3 years. However, they can potentially live up to seven years.

So Sonic Is Actually An Impossibly Old Hedgehog?

In hedgehog years, he’s definitely a wise old elder – nowhere near the teenager with attitude that he’s portrayed as when you think of it in those terms!

However, I think it’s safe to say that Sonic’s games aren’t exactly trying to realistically portray the life and times of a real hedgehog.

I mean, have you ever seen a hedgehog wearing shoes, red or otherwise?

So there you have it. Now, not only do you know how old Sonic is supposed to be, but you also have some genuine scientific knowledge about the life expectancy of hedgehogs.

I bet you didn’t expect educational facts when you clicked that link, did you?

For more information on Sonic and even some more genuinely useful knowledge, speed on over to our how fast is Sonic the Hedgehog article! 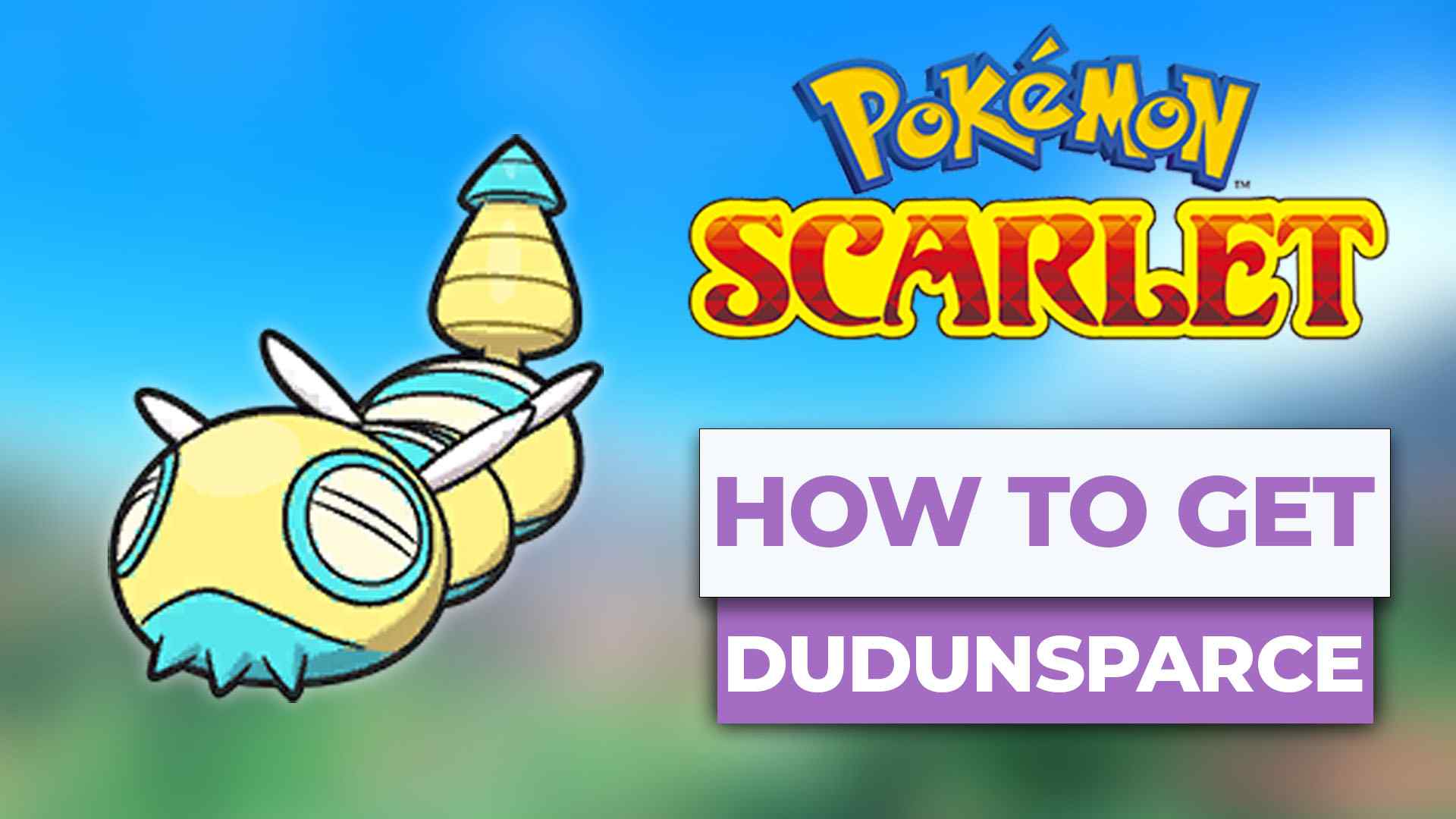 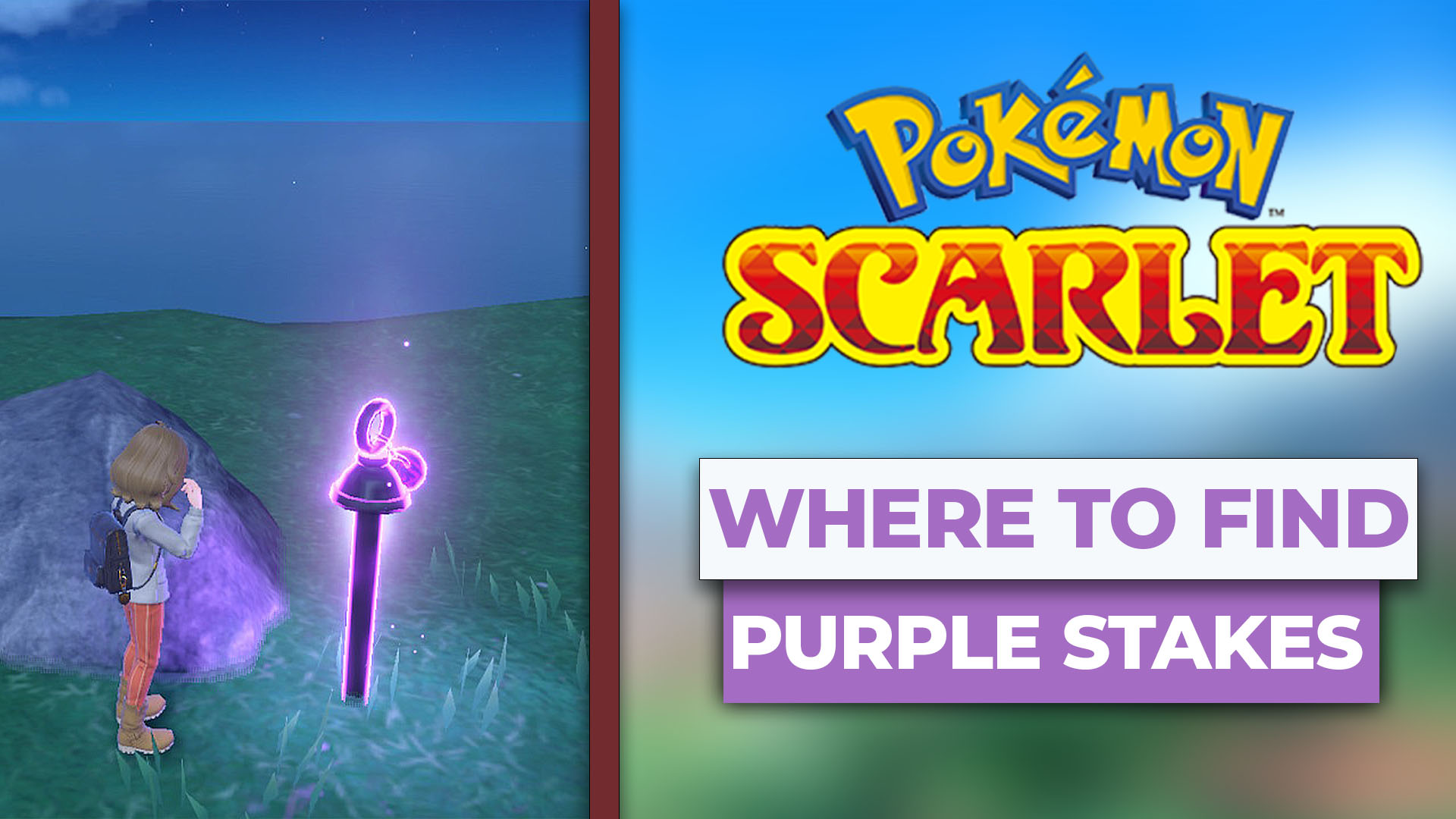 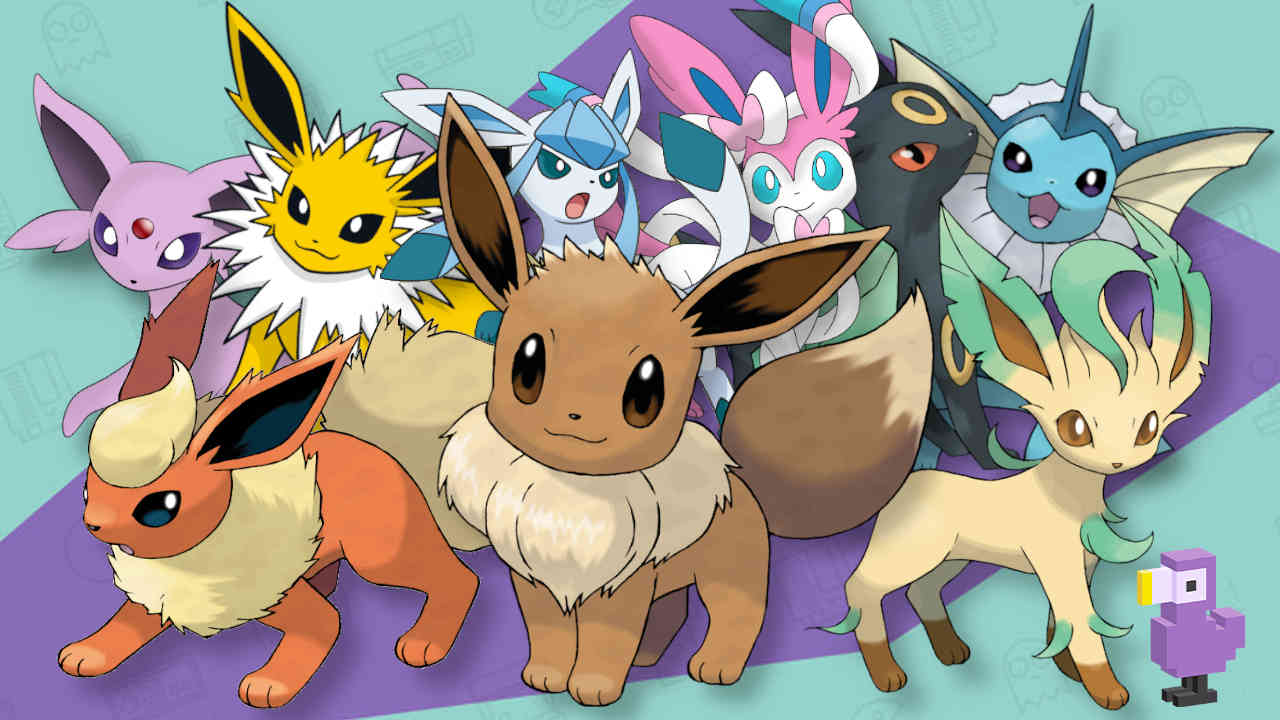 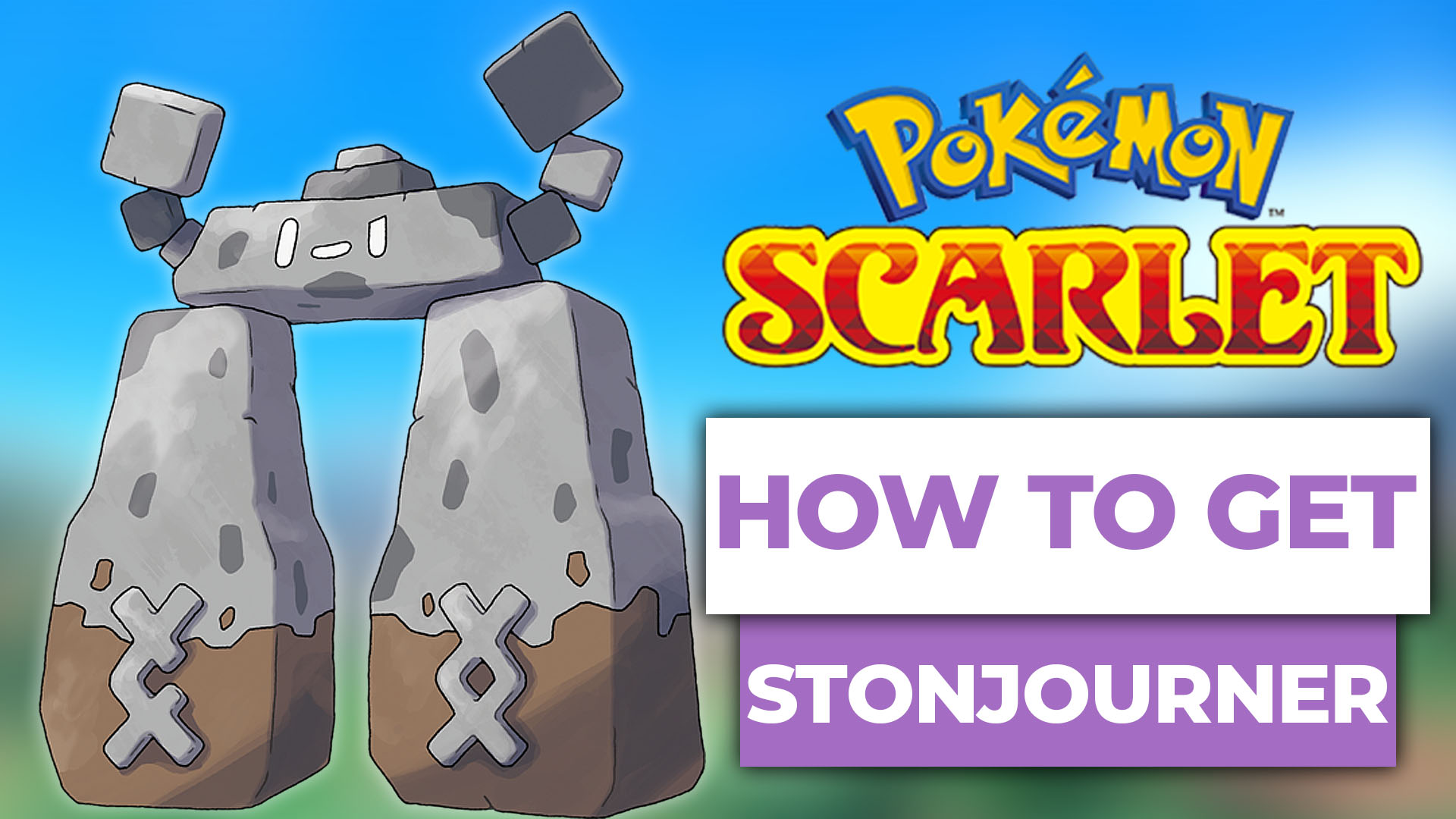 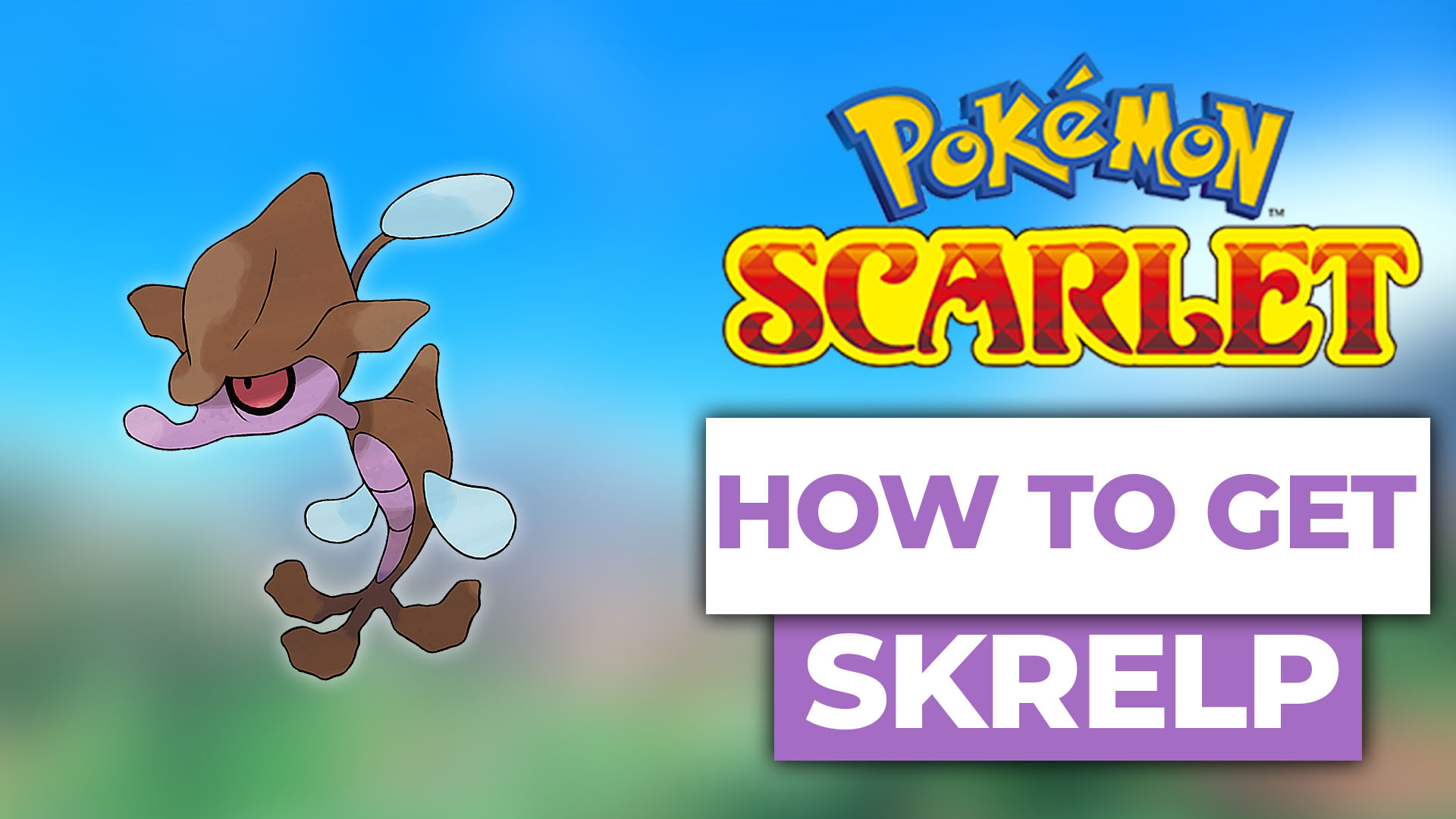 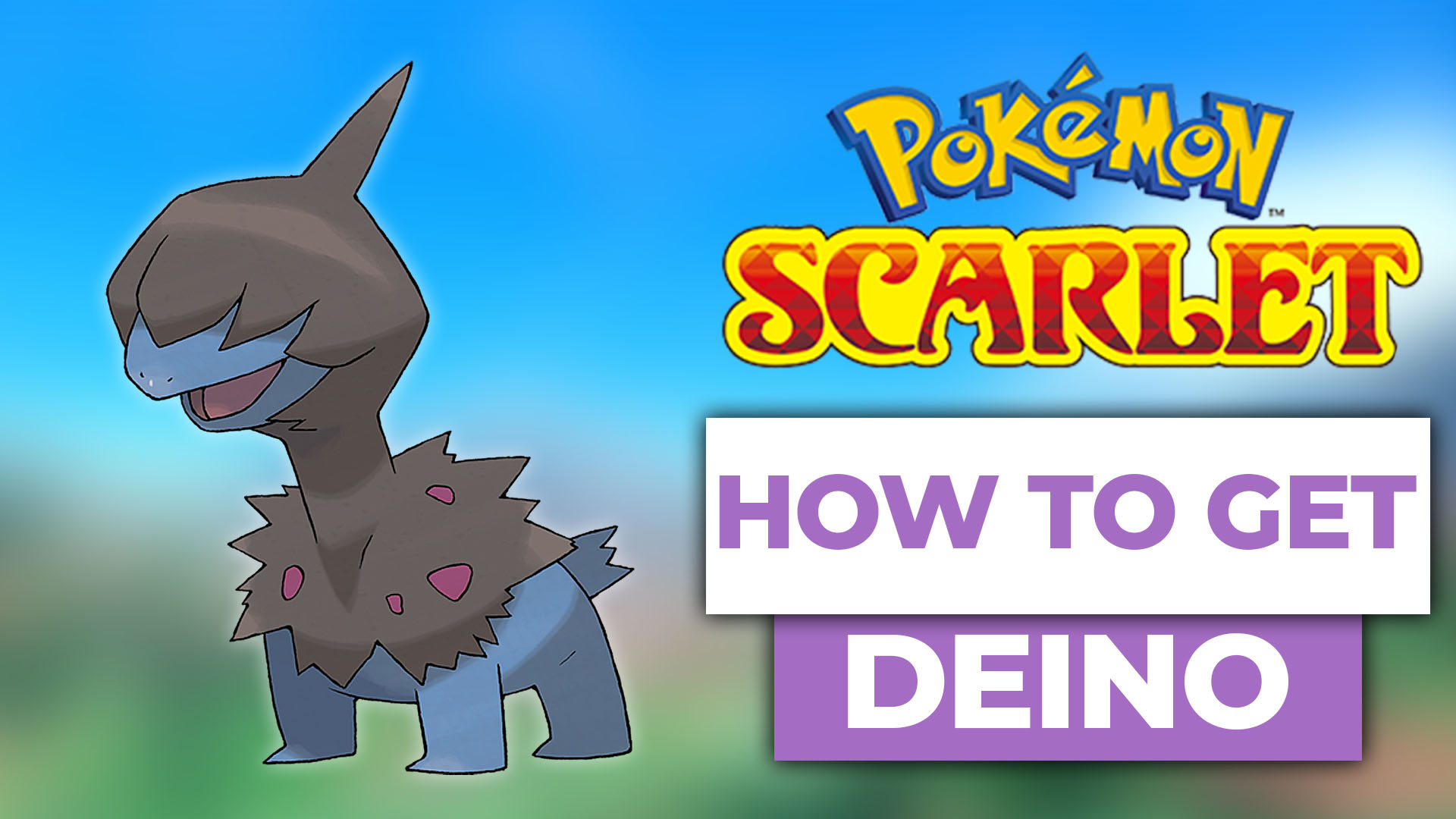 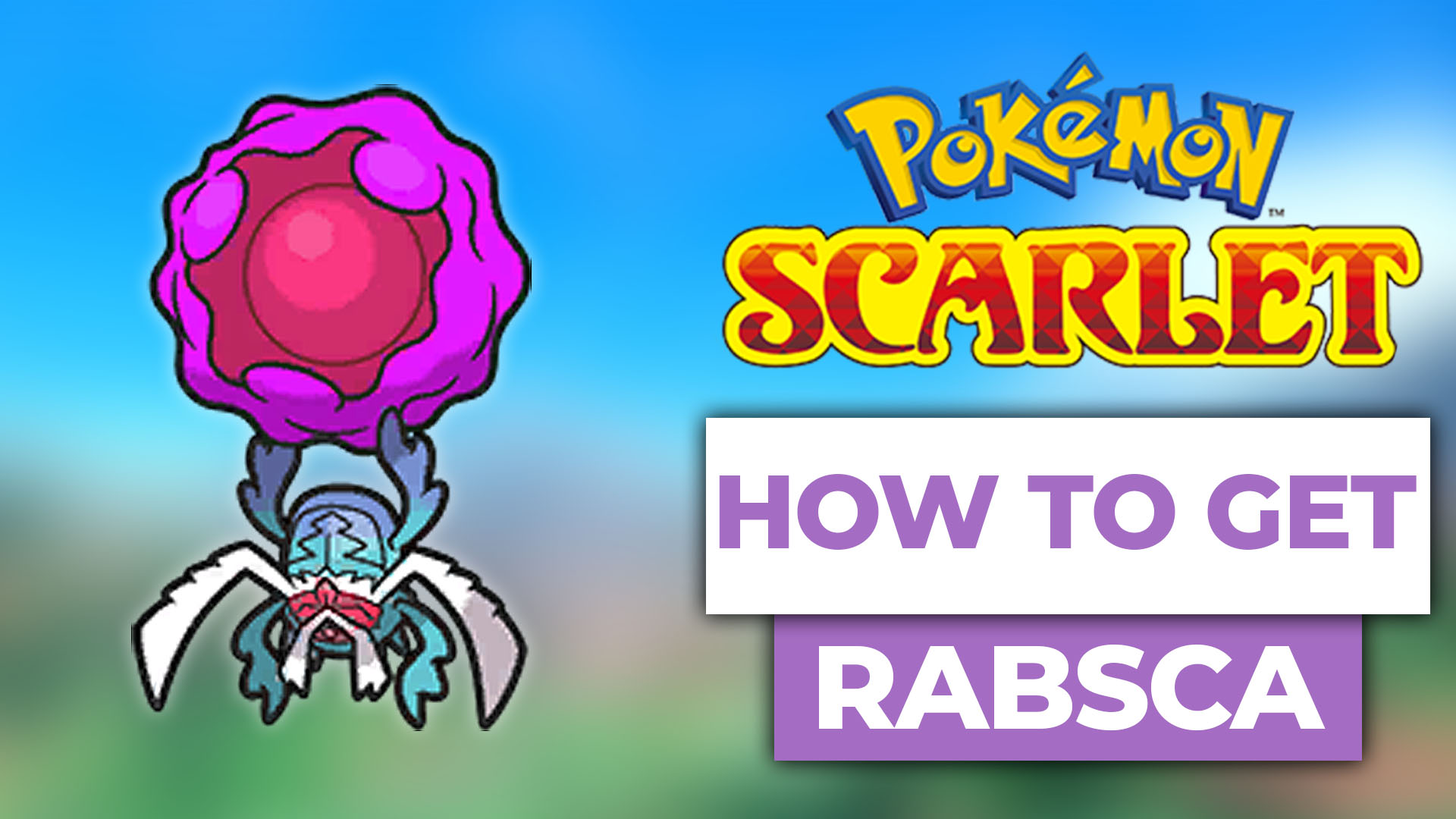 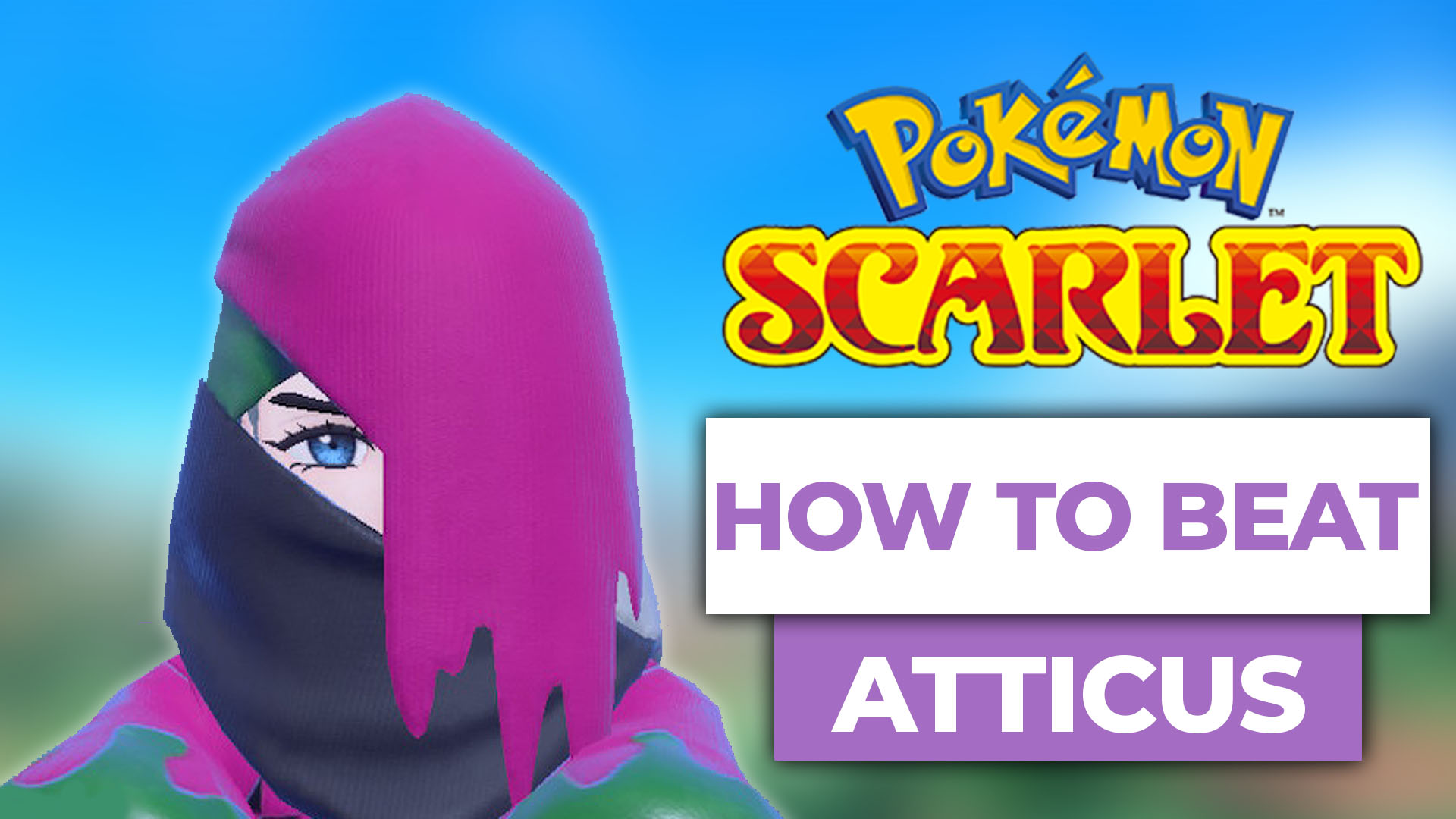