Since launching in May 2020, Blaze’s Evercade console – along with its full size sister machine, the Evercade VS, which arrived in late 2021 – has positioned itself as an attractive proposition for collectors who just want a no fuss console, with curated, physical game cartridges and emulation that needs no tweaking to work perfectly with anything that seems to be thrown at it.

A new iteration of the handheld is on the way too – as we reported on in June when the Evercade EXP was announced.

What new features does the Evercade EXP have?

Despite the wealth of improved features – including a 4.3” high resolution IPS screen, TATE mode (so that vertically-oriented arcade games can be played as intended, by rotating the console 90 degrees), USB-C charging and built-in WiFi – Blaze have saved one of the most surprising and exciting features for last.

Just like the other Evercade game collections (check out our list of the best Evercade games), the Capcom compilation isn’t an exhaustive or ‘complete’ history, but rather a curated selection of titles that cover both arcade and console games from the publisher’s impressive back catalogue – with a few titles that’ll be far less familiar to many gamers.

What games will be built-in to the Evercade EXP?

The 18 Capcom titles that’ll be built-in to the Evercade EXP are 14 arcade games and 4 console classics, from the 80s and 90s.

Will any of them use the Evercade EXP’s TATE mode?

Yes, five of the arcade games will make use of the console’s ability to rotate its screen and play games that were vertically oriented in their original forms: shoot ‘em ups Legendary Wings, 1942 and 1943, as well as vertical run and gun games Commando and MERCS will all use the TATE mode.

What’s the full list of games that’ll be built-in to the Evercade EXP?

The full list of games (along with which version of each game will be included) is as follows:

What else is included with the Evercade EXP console?

As well as the 18 built-in Capcom games (and a full colour manual for them), the Evercade EXP also comes packaged with IREM Arcade 1 on cartridge. This collection includes six IREM arcade games: R-Type, Moon Patrol, In The Hunt, 10-Yard Fight, Battle Chopper, and Lightning Swords.

With this collection being in cartridge form, you’ll be able to play it on the Evercade VS too!

When will I be able to buy an Evercade EXP?

We will of course be reviewing the Evercade EXP once we’ve got our hands on it – watch this space for further news and updates! 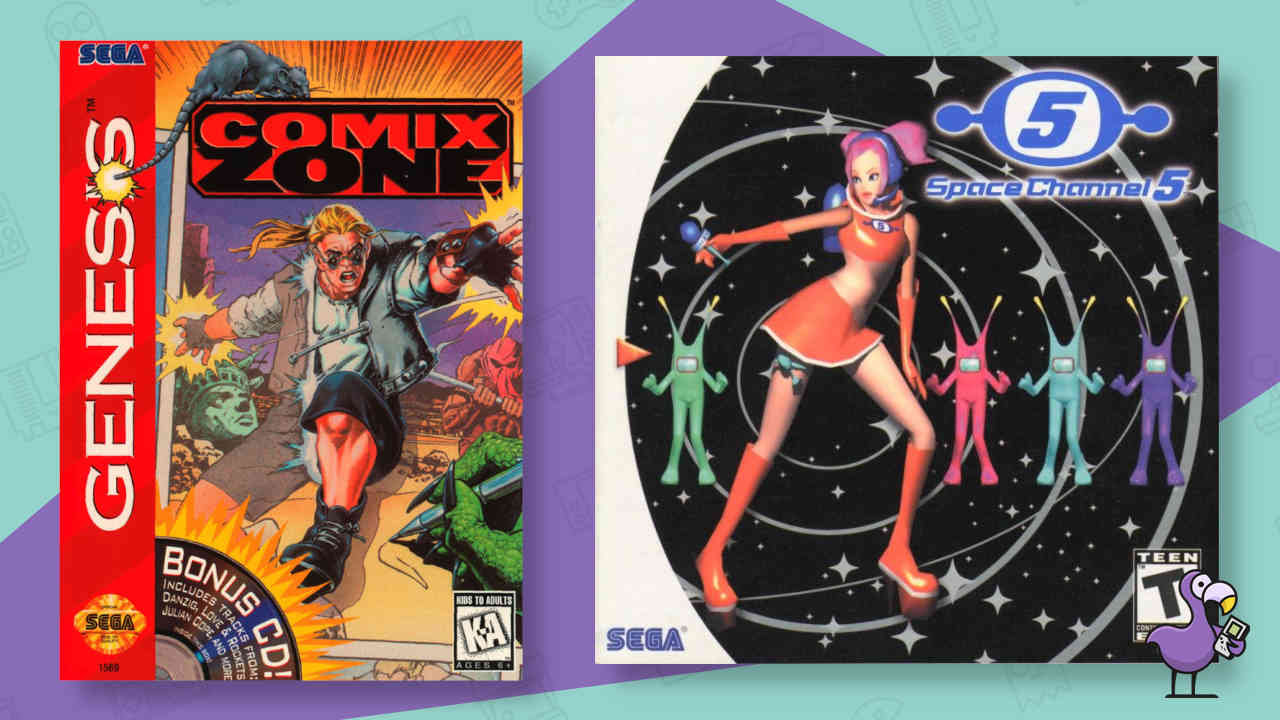 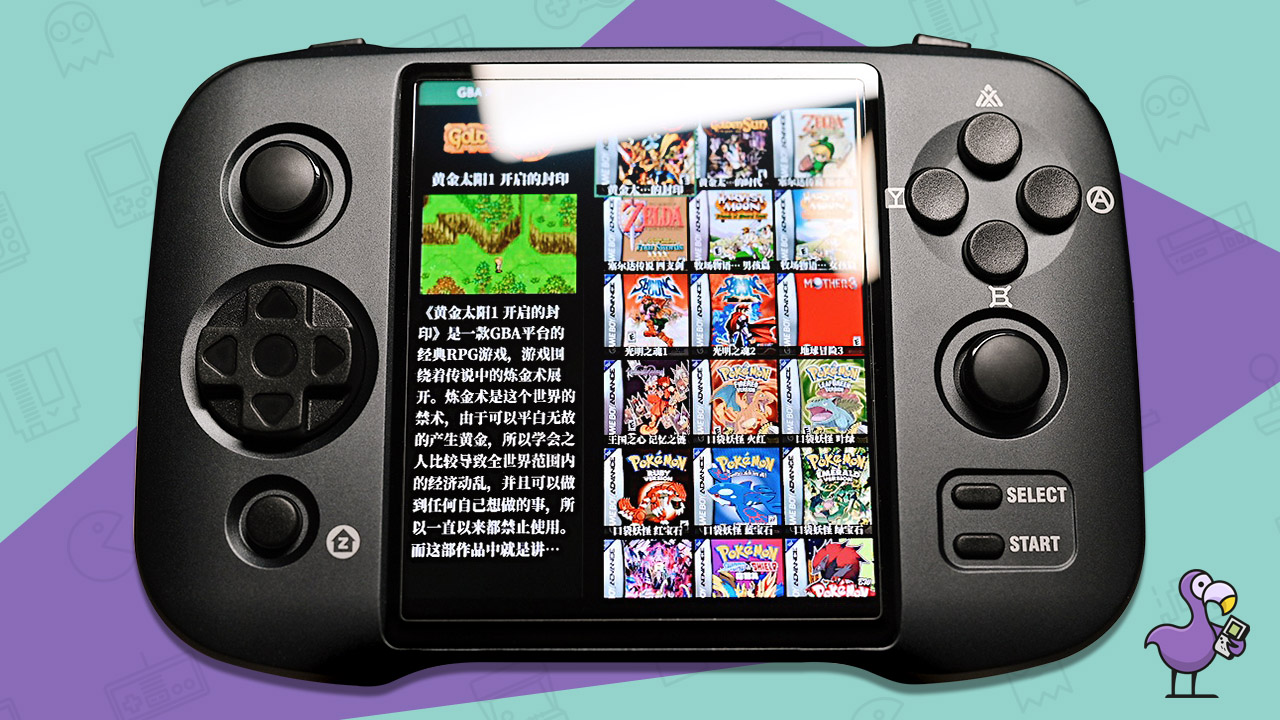