For a company known for affordable mini consoles, Trimui aims big with their new concept: The Trimui Smart Pro.

Trimui surely hopes to create a new device that can take them to the top of the mountain with the likes of Anbernic or GoRetroid.

It would compete with consoles like the Retroid Pocket 3 or maybe even the Anbernic RG505. One awesome device and one not so awesome device from 2022.

Like their new Trimui Smart Brick concept leak, we only have a photo to base our early impressions on.

But the Smart Pro is much larger and more ambitious than the handheld emulators that Trimui are known for.

It has more buttons than their previous handhelds, so we know they aim to make a device that comfortably plays up to 64-bit era consoles.

That’s gonna be up to Nintendo 64, Dreamcast, and PSP. We shouldn’t hope for Game Cube or PS2.

We have to remember that Trimui specializes in budget devices. So we should not expect the performance of a Retroid Pocket 3+ or the Anbernic RG505.

They are gonna give us a budget workhorse version of those devices, that can efficiently play up to 64-bit at the lowest possible price point.

What we can say, if the preview image is to be trusted, is that the OS they are showing looks quite nice.

We know that no emulation console comes loaded with a decent OS. Can Trimui break that mold? If so, the firmware alone can be a strong selling point for the device.

And their previous mini consoles have a lot of good community support. So we’d expect their next devices to also get some custom firmware.

Because this design is so incredibly different from what Trimui has done in the past, it is very difficult to guess what might be inside.

We do know that whatever it is, it will be as affordable as possible, with bare bones performance. It will get the job done, but it won’t blow us away.

Because it is likely aimed to be a Retroid Pocket 3 competitor, we’d expect this one to come in at around $120usd.

There’s absolutely no way they would attempt anything over $150usd. It’s just not the Trimui way.

But it is also fair to say that they have not yet created a device that blew us away in performance or appearance.

Cost effective is really their niche.

The new concepts for the Smart Brick and the Smart Pro show that Trimui aims to step up their game, and 2023 can see them taking up some solid real estate in the growing handheld market.

I’m certainly rooting for them. It’s exciting to see where things go with these new consoles.

As per usual… I’ll be on the watch, and we will update you as soon as information is available from Trimui. 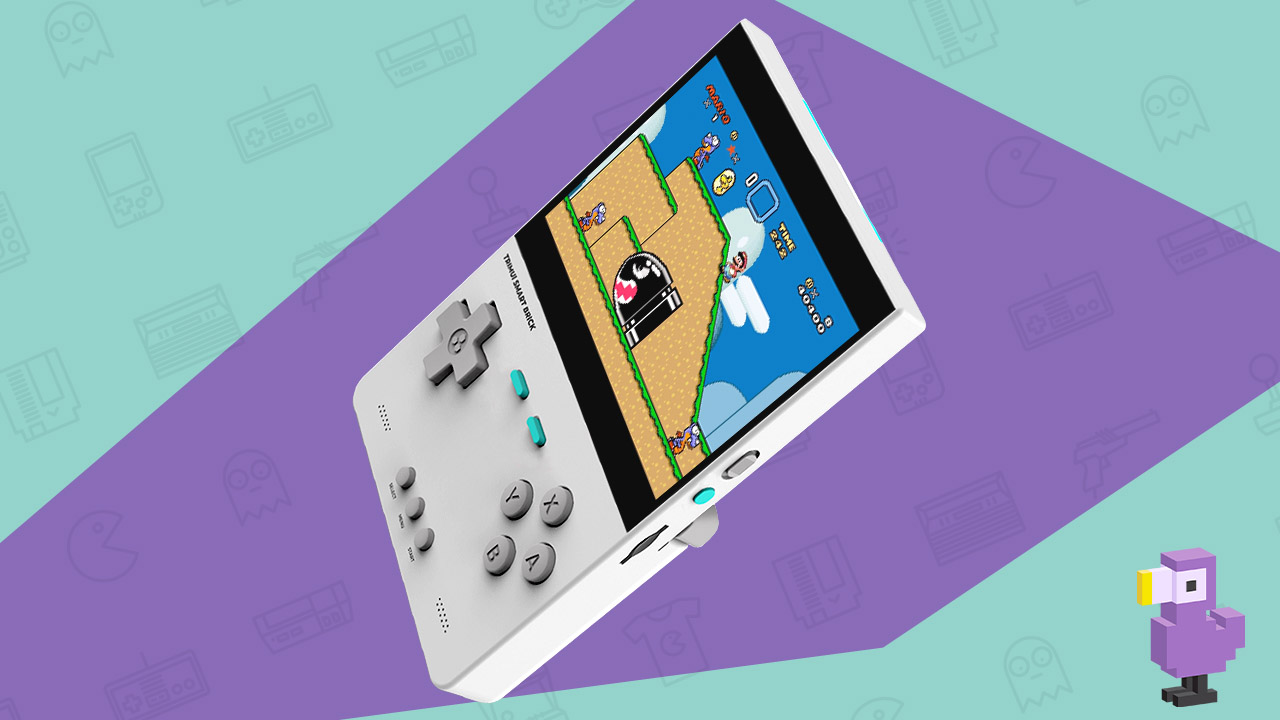 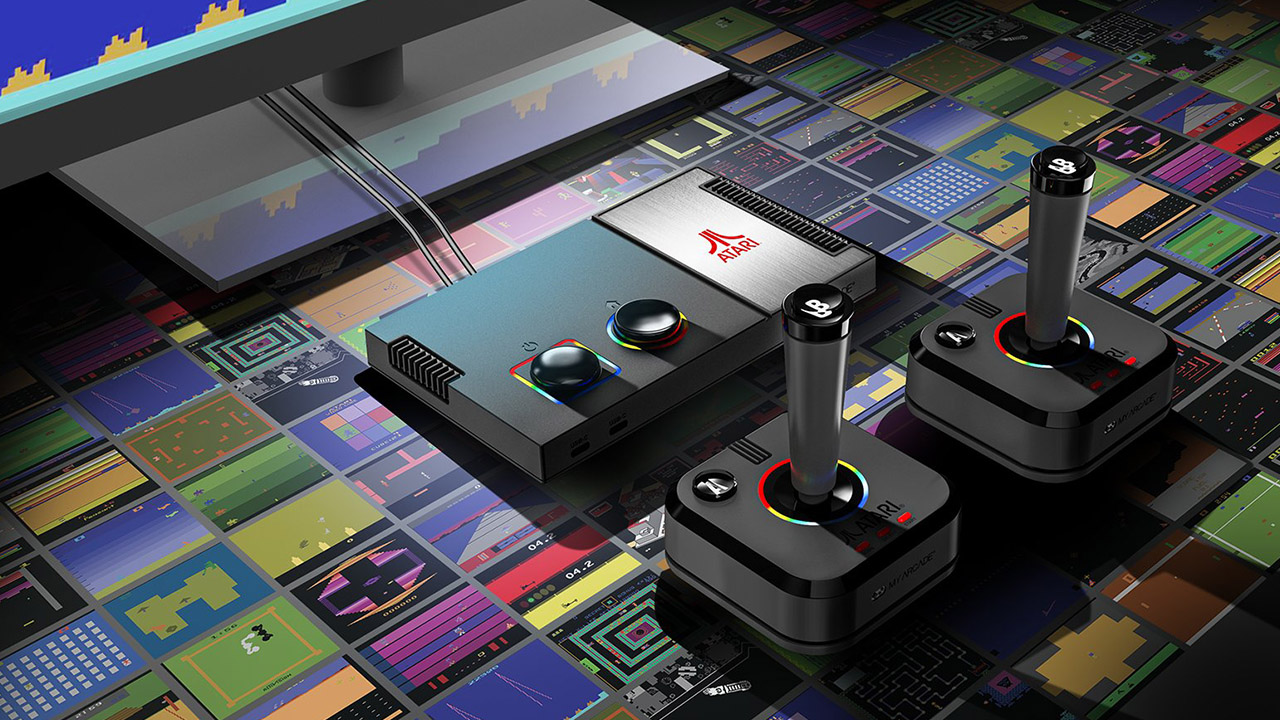 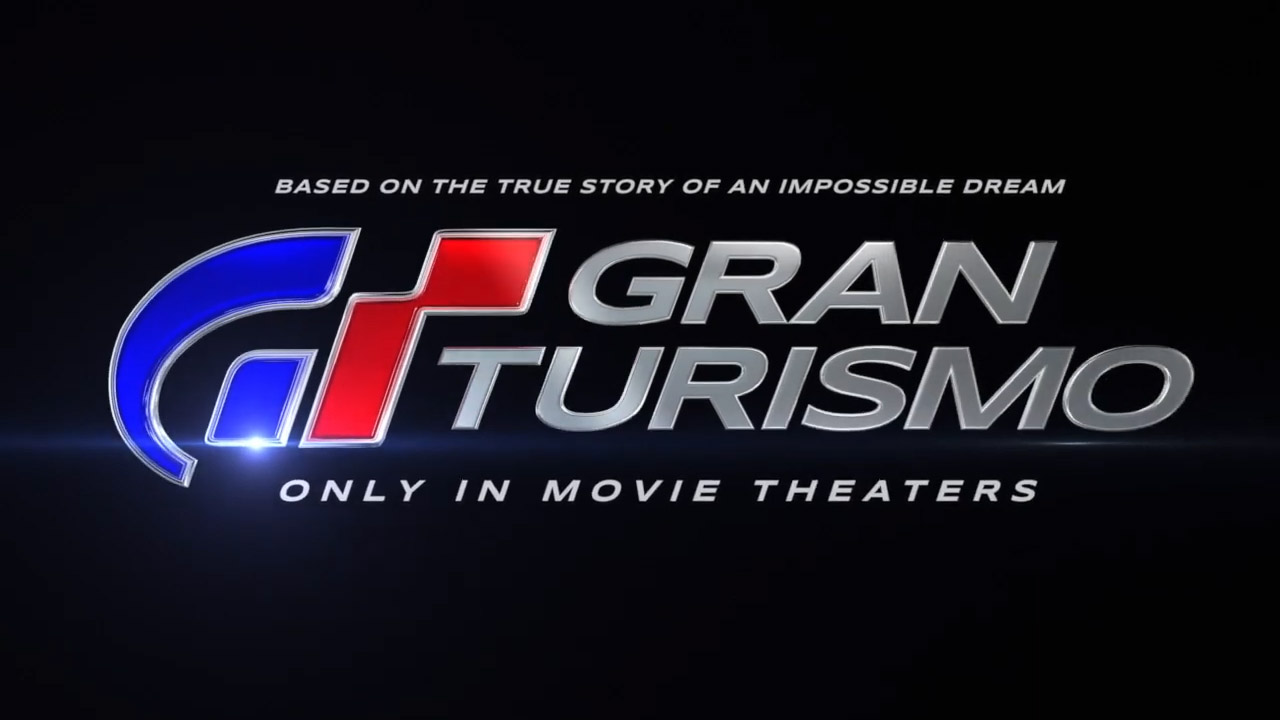 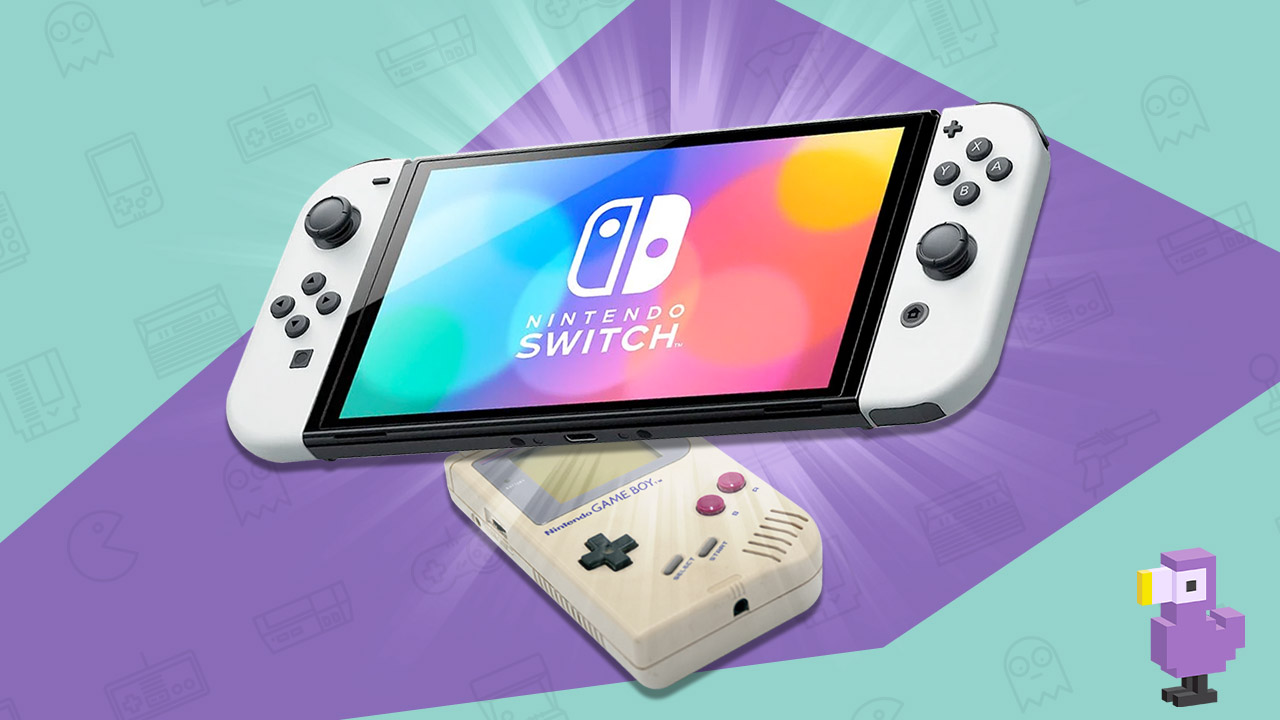 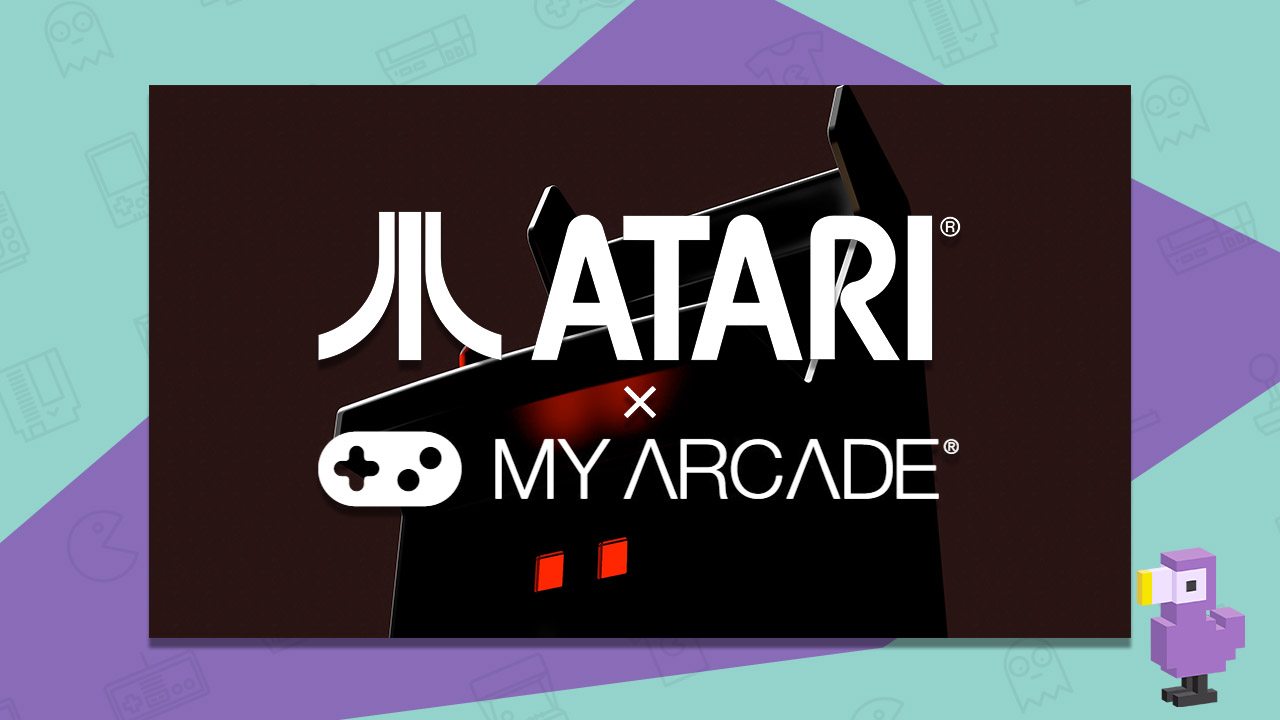