First 4 Figures has launched an early bird presale for their upcoming Mario franchise statues. And I am absolutely foaming at the mouth for these highly detailed works of art.

They have licensed statues for Metroid, Dark Souls, Sonic The Hedgehog, Crash Bandicoot, The Legend Of Zelda, and a ton of other awesome ones.

Well, now they have something we absolutely needed in the collection: Mario!

I am kind of surprised First 4 Figures didn’t have already have our beloved Mario in their product line. But better late than never.

And it’s a great time to add Mario to the lineup with the excitement of the upcoming Super Mario Bros. Movie.

There will be two Mario statues available. The first of which is now available for early preorder.

The first Mario statue being offered by First 4 Figures is the Mario Kart PVC – Exclusive Edition.

This nine inch tall PVC statue features Mario in his red kart kicking up dust with an incredible amount of fine detail.

He comes with a numbered light-up base, an authentication card, USB-C cable, rechargeable battery, and numbered collectors box.

And the anticipated delivery date for the Mario Kart statue is Q2 2023.

After the Mario Kart early bird sale is done, we will also have the equally exciting Mario and Yoshi Standard Edition. YES PLEASE. 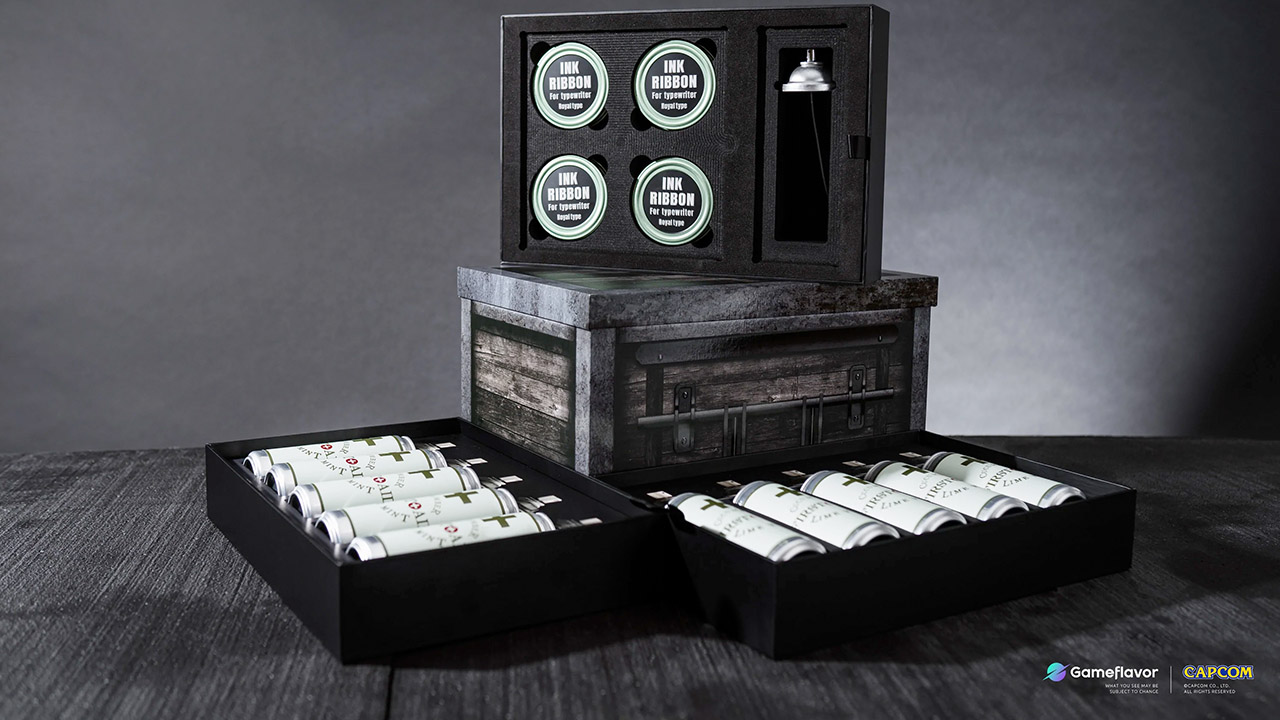 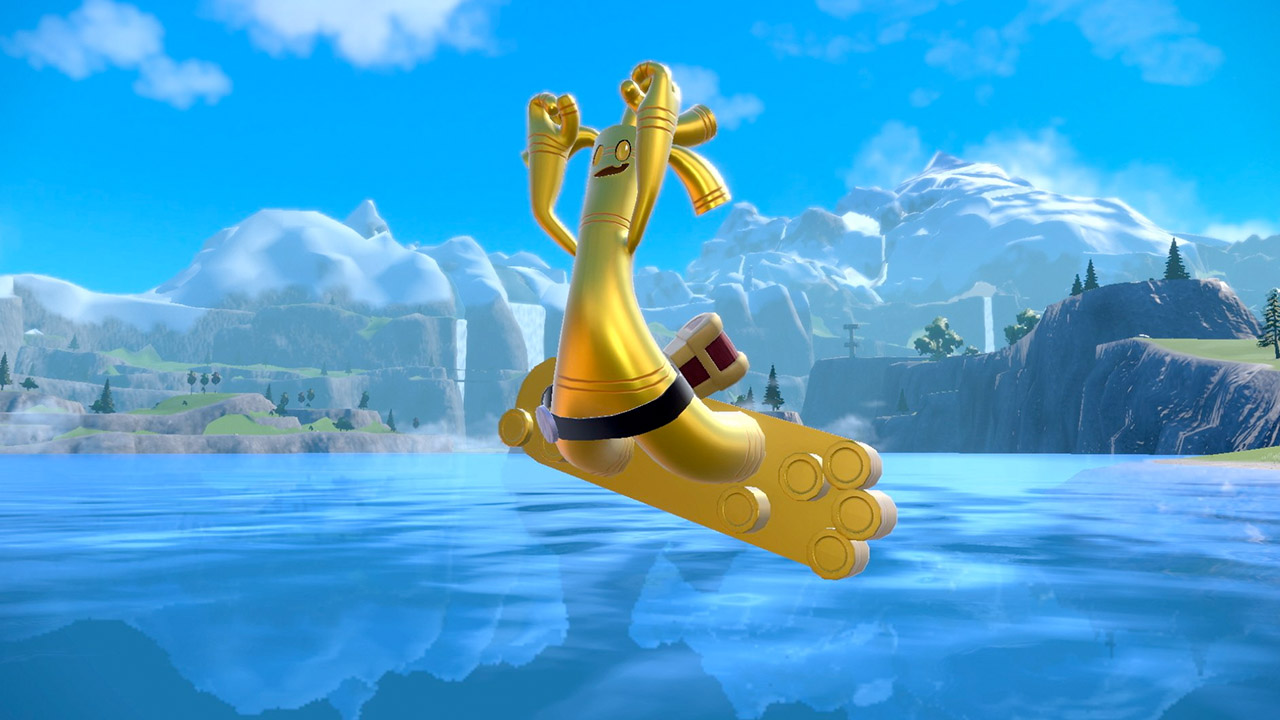