Pokémon has hit a giant milestone in 2023; there are now officially 1000+ pocket monsters to catch. And #1000 in the Pokédex is officially Gholdengo.

That is a giant role to fill in the world of Pokémon. So it is great to see that Game Freak gave us something truly golden.

Let’s take a closer look at this new golden bad boy on the block, and see why they are one of the best Pokémon to have on your team.

Officially making their debut in Pokemon Scarlet & Violet, Gholdengo is an evolution of Gimmighoul when it’s trainer has 999 Gimmighoul Coins.

So that means that Gholdengo is literally a sixty-six pound stack of walking coins.

I did call Gholdengo a “bad boy”, but the gender is actually entirely unknown. So I don’t wanna offend their sensibilities by assuming their identity.

They do produce a golden surf board to get around on, and they make no effort to put on a bikini top. So I’m just doing the math here.

However, they are unable to learn the move Surf. Dang, fate can be cruel.

But don’t worry about Gholdengo. ‘Cause besides being incredibly friendly and pretty cool looking, Gholdengo is also a very formidable opponent.

Being a Ghost and Steel type means that Gholdengo benefits from three immunities and nine resistances, making them a very durable Pokémon.

And their ability “Good as Gold” makes them immune to status moves.

The particular combination of stats given to our new #1000 pocket monster has made them a new favorite goto for the most keen trainers.

In the world of Pokémon, there are some great monsters and some filler ones. It is awesome to see that our #1000 milestone monster is a truly great one.

Gholdengo is surely a character we will be seeing for many years.

Are you excited to see that the Pokédex is now in the four-digit realm?

It’s wild to see how far Pokémon has come since its debut back in 1996!

Starting with only 151 pocket monsters in gen one, we are now in gen nine and the franchise does not seem to be losing any appeal to hardcore fans.

Our awesome new team member Emma has spent a ton of time writing some of the most comprehensive guides for Pokémon Scarlet & Violet. Please do yourself a favor and check those out here. 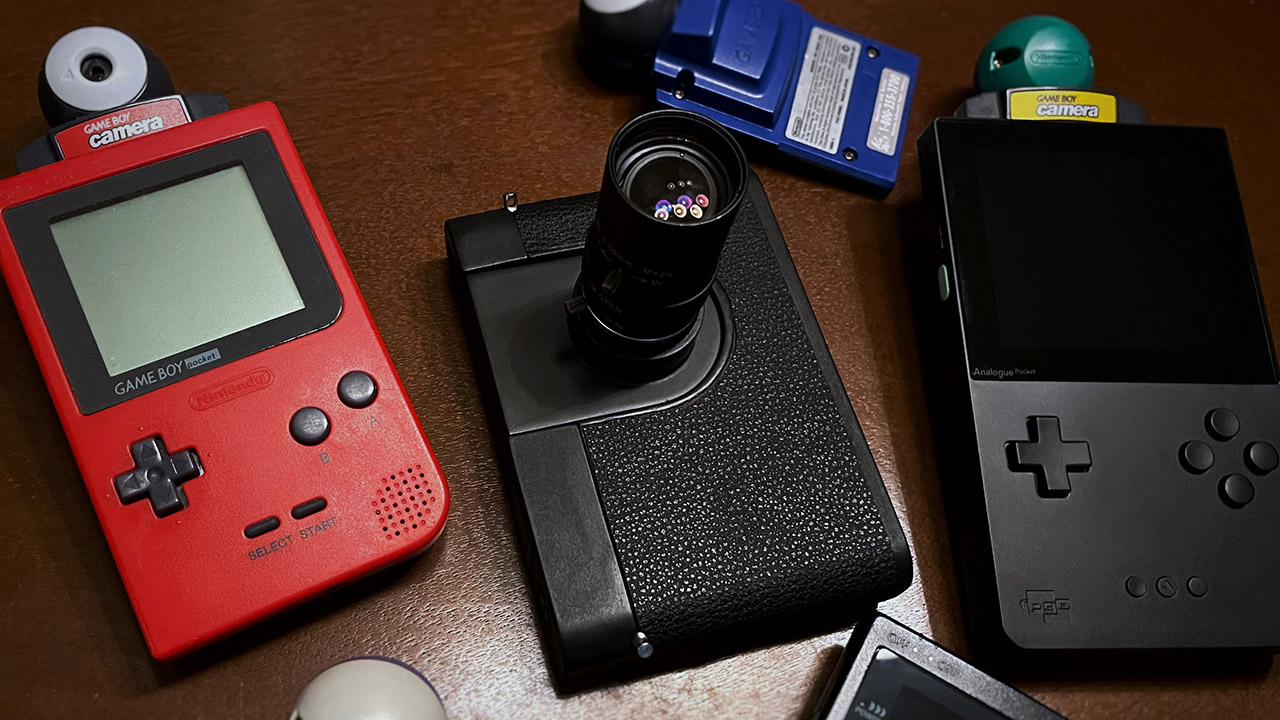 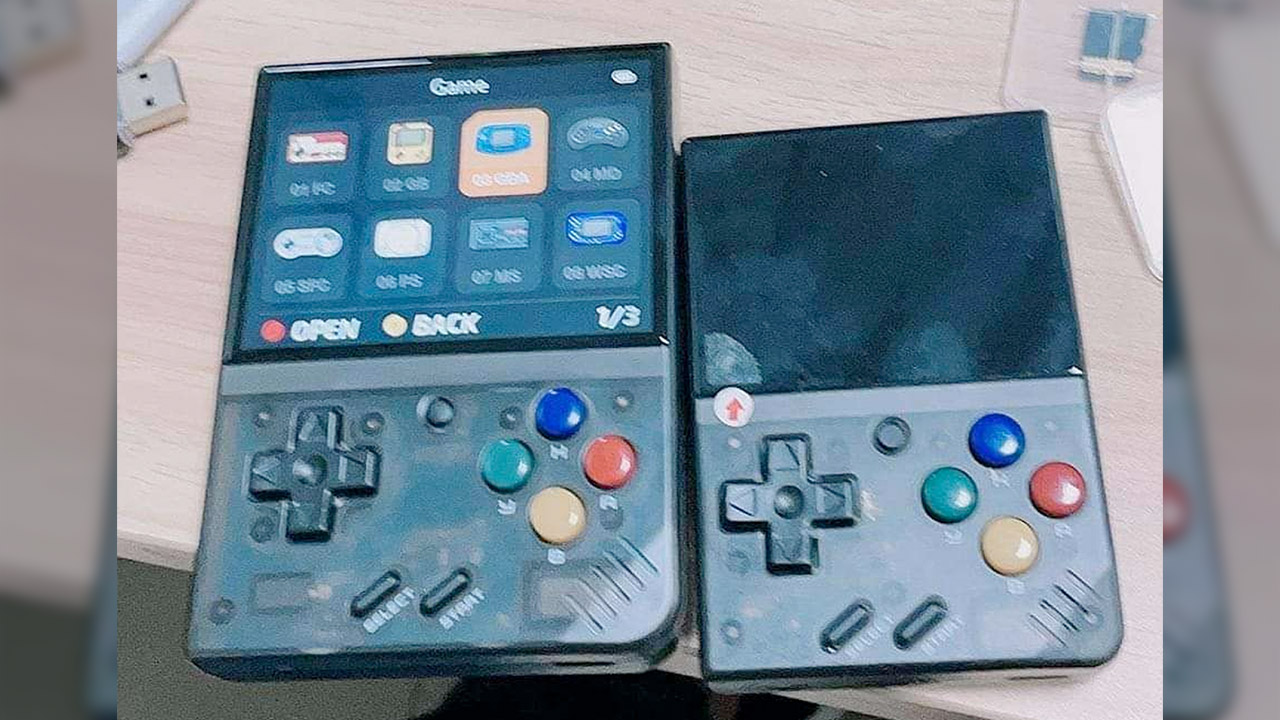 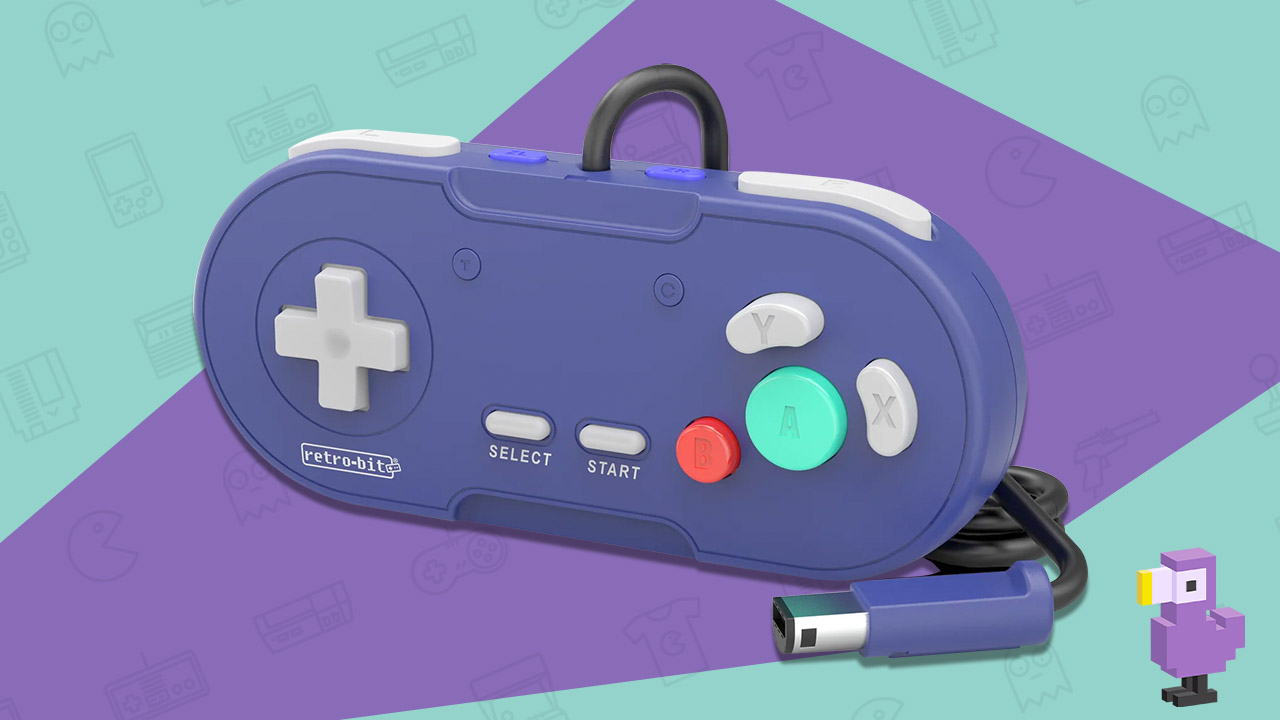 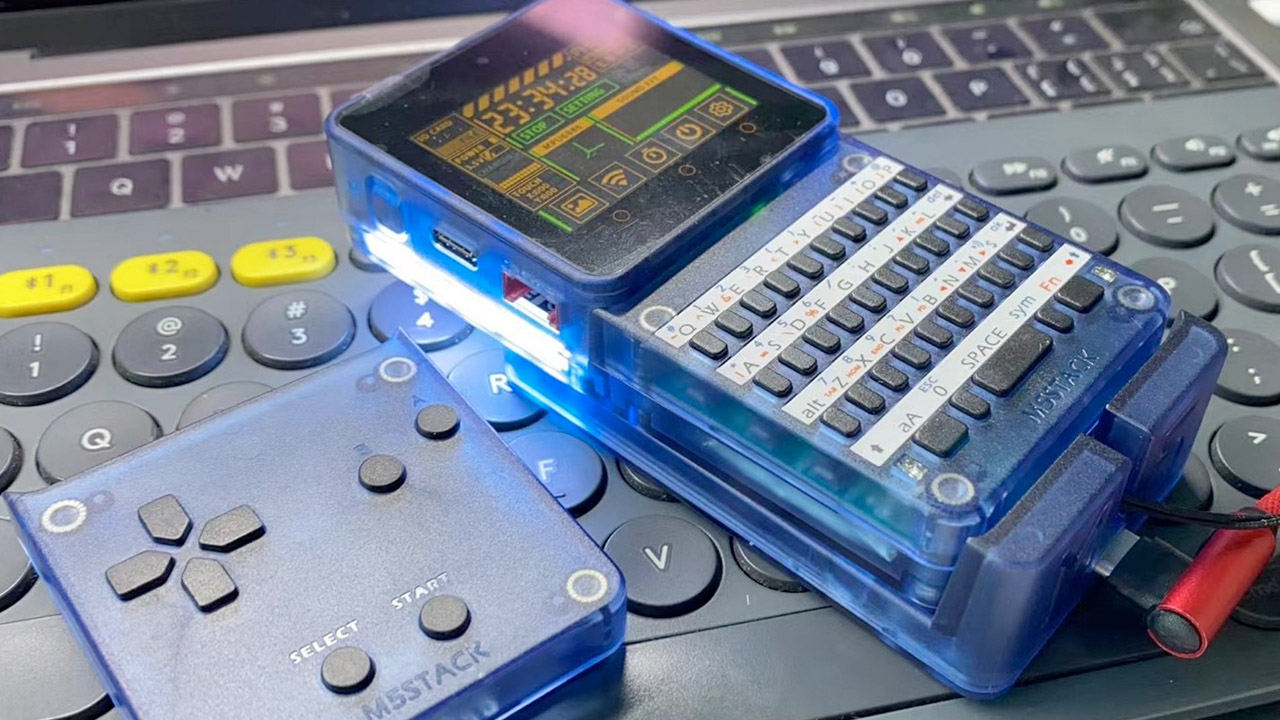 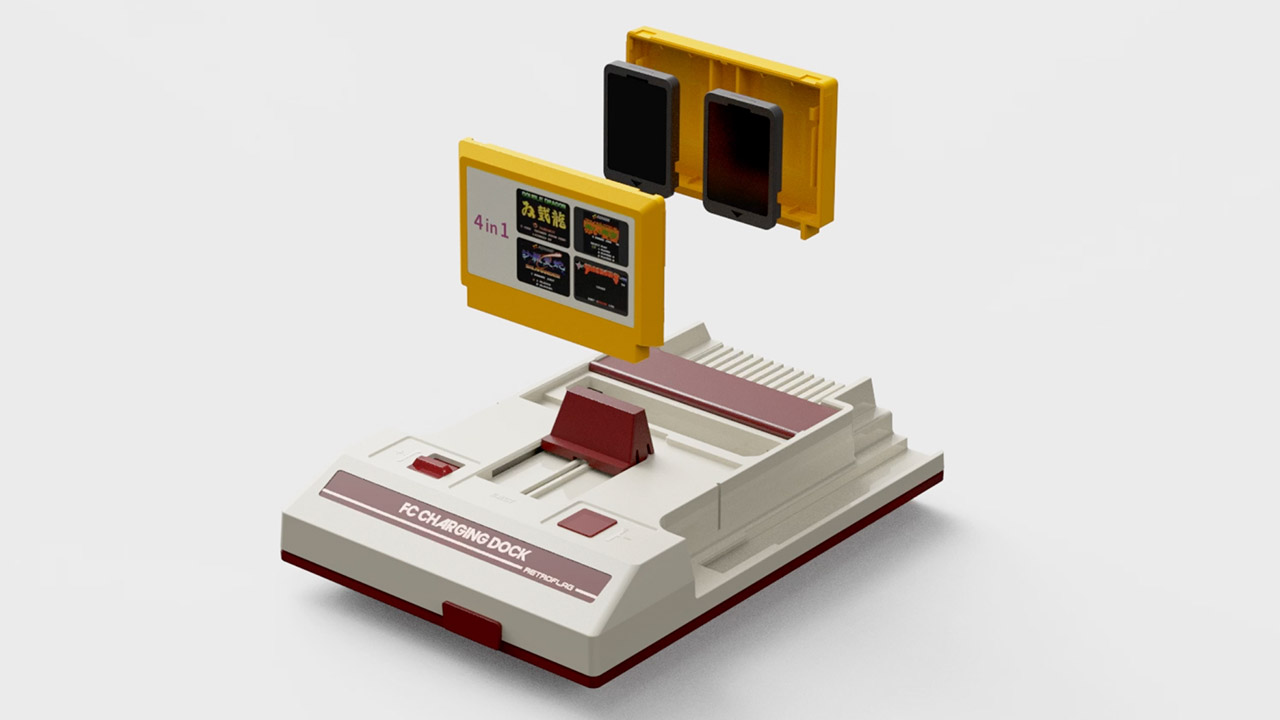 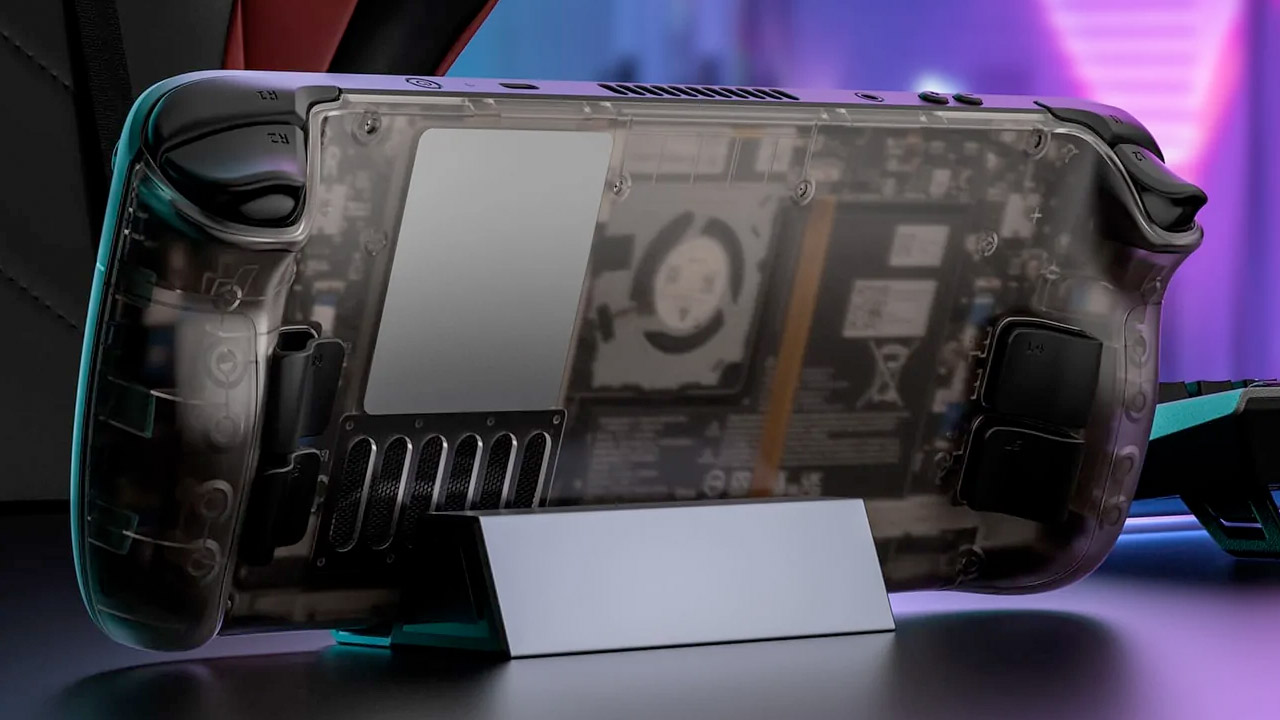 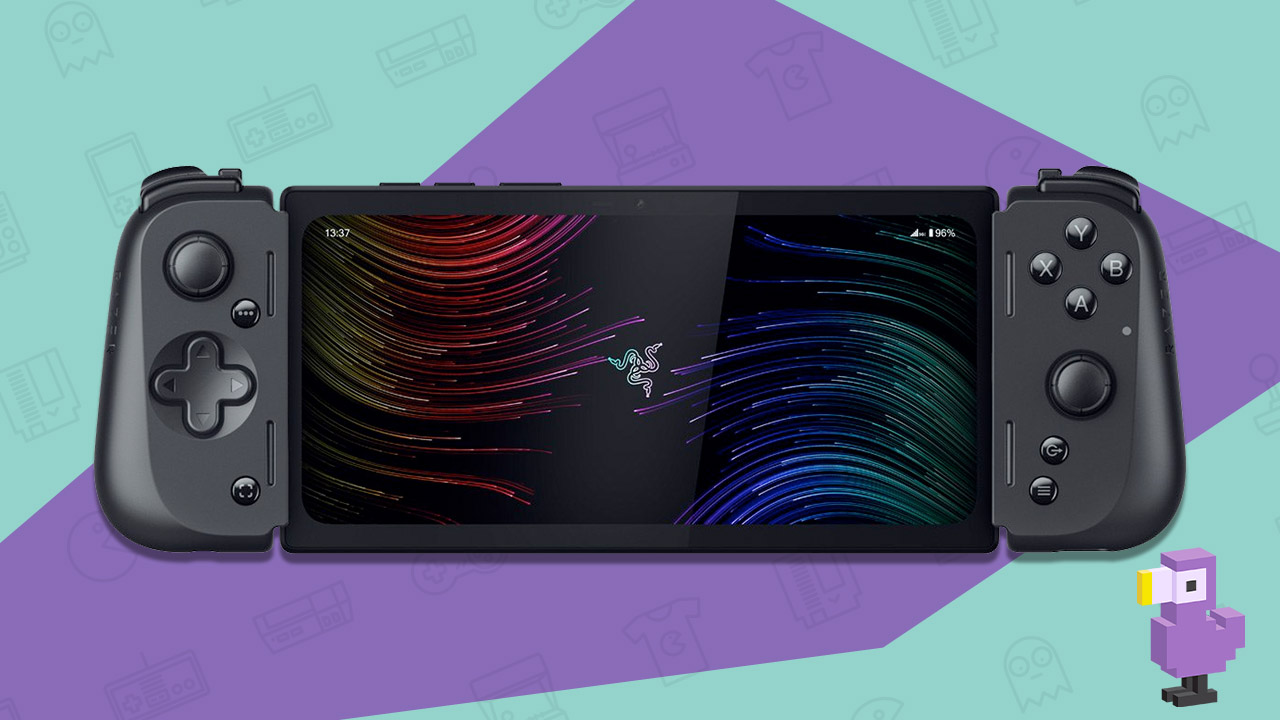