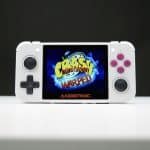 The Retro Game 350 has been officially released, but for some reason Anbernic has only decided to create around 100 units for the first batch. The second batch is due to release mid October, and then full release shortly after. This made it quite hard for us to get, but we managed to get one of those units in for review.

First off it’s priced at $79.99 making it a surprisingly expensive handheld compared to the likes of the Bittboy Pocket Go and LDK Horizontal. But it’s not in that category at all, it blows every other handheld under $100 out of the water. Let’s start with the packaging, in all honesty it’s nothing special. And although most of you don’t care about it, we do. Packaging is a prime example of what the company behind the product wants the world to see, and it’s pretty basic, simple illustration, simple protection. We’d like to see the Retro Game 350 team take a bit more care in their next product. Inside the box you get the console itself, a A/V cable, and a USB-C cable for charging.

Moving on to the console itself you are greeted with a large 3.5″ IPS display with a resolution of 320×240, it has “ANBERNIC” branding on the front which we really don’t like. Towards the right you have some purple DMG styled buttons which is by far one of our favourite parts. These buttons are incredibly soft, supply great feedback and it’s a huge upgrade on the Retro Game 300 buttons. Below that is an analogue stick, and there’s one on the other side too which we might add feels very similar to the Nintendo Switch Lite. These are some seriously high quality sticks which we were surprised about.

The D-PAD is also quite nice, all of the buttons including the shoulder buttons all feel very high end, and this all adds a premium touch to the handheld. This build quality isn’t something you see in lower priced handhelds, you can feel that the extra few bucks have gone a long way.

All around the handheld you’ll see a white panel, or black depending on what colour variant you go for. Here is all the small stuff that you expect on a handheld, volume, SD card slot, power button, USB-C port, a AUX port and a mini HDMI which unfortunately doesn’t work. These buttons are nothing special, if anything they’re your basic cheap console buttons. On the back it’s plain, just some classic branding, disappointing.

Comfortability wise this thing is great, and with the large screen this is something you can play for hours on end and not feel any stress on your hands. The only downfall is that some may find the D-PAD in an awkward location if you have large hands. It’s about 2mm too low, and some of the ROM’s don’t use the left analogue stick meaning you have to use the D-PAD to play.

It’s a small handheld, the same size as an iPhone X, but due to the analogue sticks it’s hard to put this in your pocket without having to fight it every time you pull it out. They stick out like a sore thumb. This is a handheld that you chuck in a bag or a large coat pocket, and certainly not your jeans. Inside is a 2500 mah, which again is slightly better than most of the other consoles on our best retro handhelds list, and we get a solid couple of days gameplay out of this on one charge.

How Well Does The Retro Game 350 Emulate?

The Retro Game 350 has a JZ4770 CPU clocking in at 1Ghz, and 512MB RAM. This is slightly better than its little brother the 300. Straight off the bat this thing is seriously impressive but it can’t play N64, PSP or Dreamcast games because as much as the CPU is powerful, it’s just not powerful enough. We have even seen some customers try and install a N64 emulator with no luck, it just can’t handle it.

The Retro Game 350 can run GB, GBC, GBA, MAME, FBA, NES, SNES, Genesis, Wonder Swan, PS1 and Neo Geo. It can ran everything incredibly well. You can play your favourite Pokemon game on the Gameboy Emulator, and it’ll feel like you’re playing on a buffed up Gameboy Advance. The only emulators where we noticed some very, very small frame drops was the SNES and PS1, but these were so small that it was hard to even notice. This will in no way impact gameplay quality.

We found little to no screen tearing on any of the emulation, the only place with slight screen tear was Pokemon Crystal on the GBA emulator, but even then it’s barely noticeable. The Retro Game 350 is handling anything we chuck at it, yes even PS1 emulation. We tried a few large Playstation 1 games such as Croc, Crash Bandicoot and even Spyro. They perform superb, with fluid gameplay and constant 50-60 frames per second. It was like magic. Every under $100 handheld out of china has failed to accomplish the PS1 playability test… until now. You can 100% play PS1 games on the Retro Game 350 and well. Play Crash Bandicoot on this little thing was an absolute blast, and a $80 handheld that can do that get’s our thumbs up.

Overall the Retro Game 350 is a fantastic handheld and by far the best retro handheld under $100 on the market at this minute. Admittedly the Bittboy Pocket Go V2 is releasing next month so this could be something to hold off for. But Bittboy will have to pull something seriously good out of the bag to compete with this. The Retro Game 350 has a sense of quality to it, the grip is nice, the build quality trustworthy and the gameplay fantastic. All of these creates a serious handheld that’s from a company nobody has ever heard of. The Retro Game name has very little popularity to it, it’s still “that Chinese brand”. We want them to start pushing their name out there, start creating premium packaging and let the world the mean business, but at that minute it’s delayed supply, awful packaging but a superb product.

This is a handheld you have to pick up, superb emulation and a dang fine body to go with it. It’s the first handheld we’ve gave a 9/10. 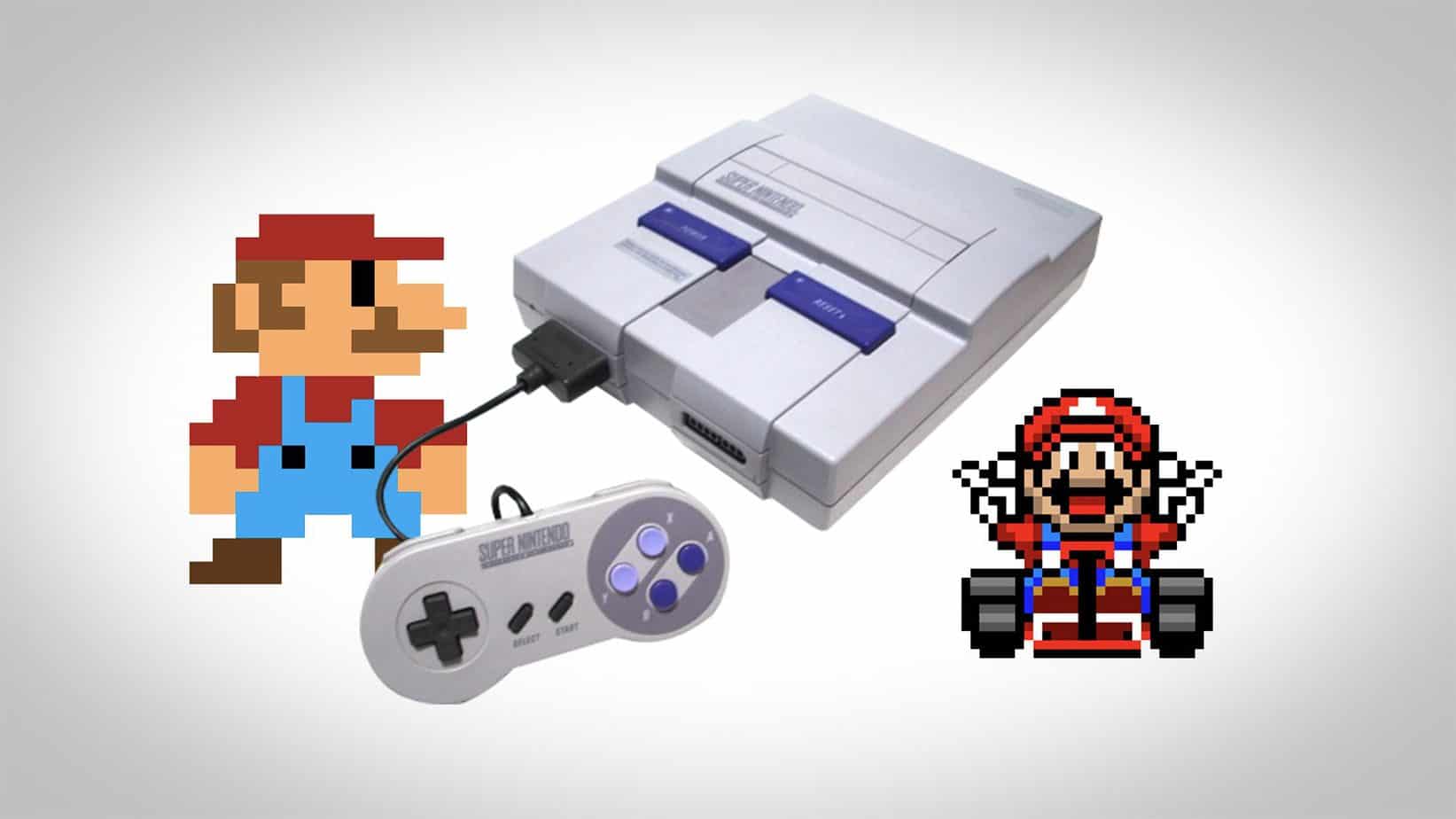 10 Best SNES Games Of All Time 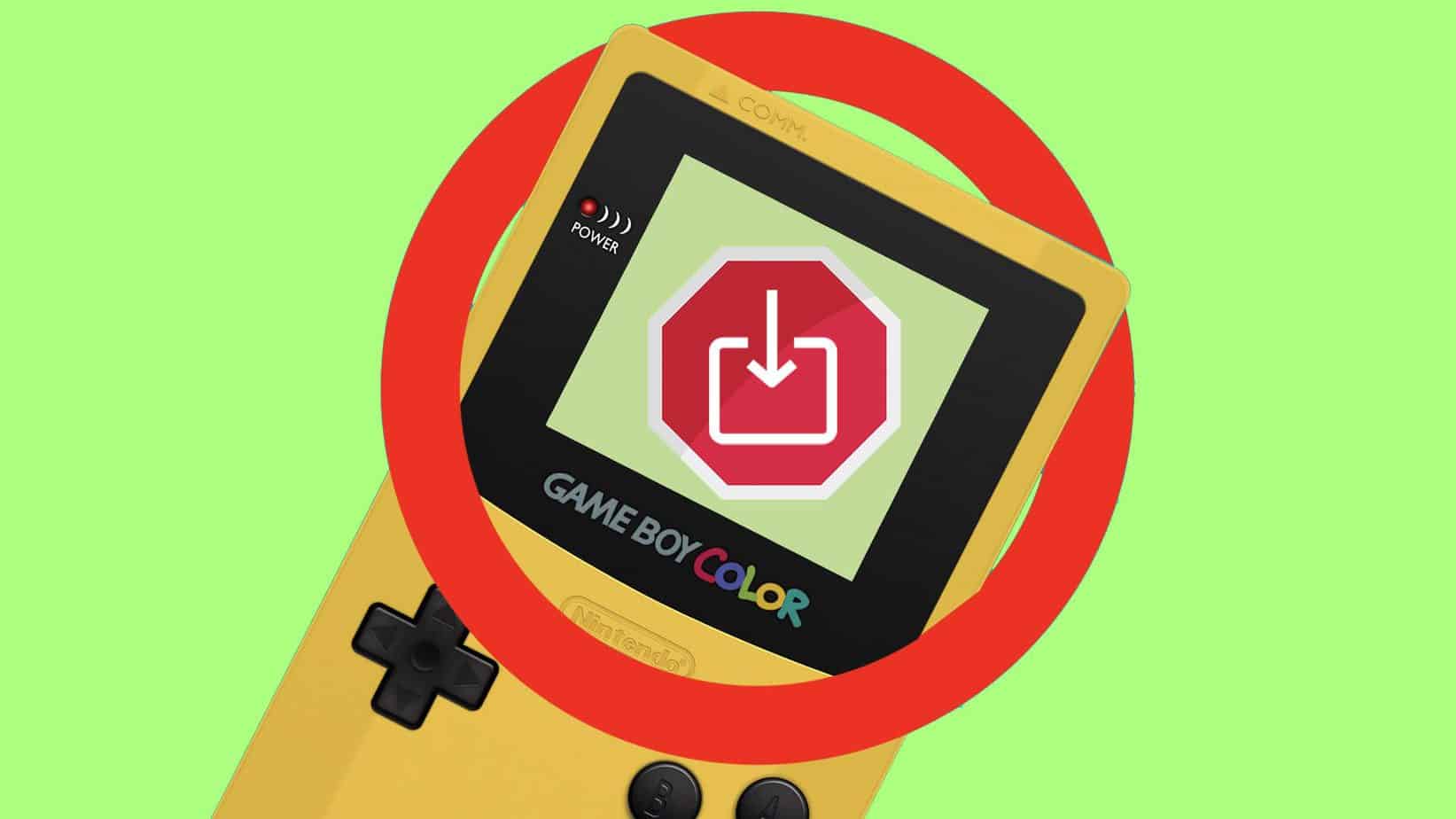 How To Install Roms – Everything You Need To Know