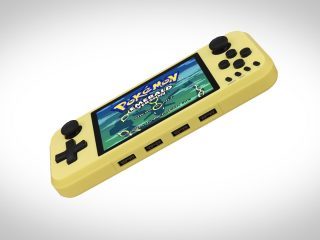 An embarrassment to 2020 handhelds

The Q400 handheld is yet another Chinese retro handheld that is trying to compete with the likes of the Retro Game 350 and the Bittboy Pocket Go V2.

It seemingly came out of nowhere under a brand we’ve never heard of called Supbor, at first we were excited, more handhelds the better, right? We were wrong.

We pulled some strings to get this early for you, and in all honesty, on paper, we thought it would be an awesome handheld, $120 later including shipping and import fees, it’s in our hands. We might as well of burnt that money, because this thing is far from great.

Much like the Z Pocket Handheld it features a wide screen display, something that we think we’ll be seeing a lot of in 2020, due to a majority of the bigger handhelds wanting to run Android, or in this case a Linux operating system.

The Q400 handheld is a somewhat powerful handheld and due to it’s four shoulder buttons and dual analogue sticks it’s something that will appeal to a majority of retro gamers.

But from what we’ve gathered, after weeks of testing the Q400 handheld, is that Supbor just slapped on some cool features, in hopes it brings in some customers that want those dual analogue sticks.

Here at the specifications of the new Q400 handheld:

Let’s start with the build quality, and overall design of the Q400. It’s not a bag looking handheld, we’ll admit it. It’s long horizontal shell feels very comfortable in the hand, the analogue sticks are replicas of the Nintendo Switch, and feel great, especially with the R3/L3 clicks.

The sticks almost feel out of place because the rest of the handheld is below average build quailty.

On the face you have a fairly bright, statured 4″ ISP display with a resolution of 800 x 480. You can stretch some of your old school games should you want to go full screen.

The D-PAD isn’t one we’ve seen in other handhelds, it’s quite long, so hitting them individually is nice, but when you want to press two directions at once, it’s near impossible because they are so far apart.

Your ABXY buttons are okay, they are quite small so those with large Shrek thumbs like us may find themselves button bashing on frequent occasion.

Towards the bottom, and probably the best feature of the Q400 is the ability to plug in 4 USB controllers. Combine this with the MINI HDMI port and you can use the Q400 as a portable console on the go. We’d like to see this in future handhelds, even though some argue it makes them look ugly.

Below the ABXY buttons you have your start/select and volume buttons, these are on the face of the handheld, which we don’t mind, but the buttons are so small, it’s like they’ve been forced onto the face.

There’s also small text details below each one. You may see some videos, and reviews across the web that don’t have text, those are prototypes, our handheld here is the real deal, and the one customers will recieve.

Finally, on the back, they’ve placed their dual speakers in the worst place possible. Right under your fingers, blocking sound when you hold the handheld tightly. Small adults and children may not have a problem with this, but the average adult will.

The Q400 handheld comes in yellow and blue, very similar colours to the Nintendo Switch, and we don’t mind that in all honesty. A metal variant like the Metal Bittboy Pocket Go would have been nice, but this handheld isn’t even worth $40 let alone $80 for a plastic one.

They’ve also added all of the typical text, icons, and details on the back of the shell, which we thing looks really scruffy and cheap. But that’s a personal preference, we would’ve preferred a blank back plate.

It was advertised as a $80 handheld that can emulate PSP and Nintendo 64. That’s what sold us, and that’s what their website stated when we first saw pre-orders back a couple of months. Since then, that has been removed off site and can confirm, it doesn’t run that, like well, or even at all!

Below are the emulators that the Q400 can play:

Firstly, the Q400 has a decent processor inside, but it just doesn’t have enough RAM to handle the bigger consoles. We tested all of the emulators, from the best Gameboy Color games, all the way up to the best N64 games, but we had no luck.

Audio was shocking, and sounded like the Q400 was slowly decomposing, and the gameplay stuck at around 8-10 FPS, making it literally unplayable. Why they advertised this, who knows?

But our bet, is that they opened up ore-orders before even testing the handheld.

So we decided to move down to PS1 emulation and test that. Still, not much better. Playstation 1 games were certainly playable, but there was a significant frame rate drops and audio breaks throughout a number of games. A handful of games played perfectly, but they were mostly 2D.

Once you start playing some of the classics like Spyro and Crash Bandicoot, we noticed slowed down gameplay, frame rate drops and even crashes!

It’s like the firmware hasn’t been tested correctly, or even reviewed before shipping it out. If this handheld can’t play PS1 games, there’s no real point of buying this $80 handheld, because there’s just so much competition that can, and they’re cheaper.

We moved down to SNES, Gameboy, and Gameboy Advance testing and yes, they performed well but we did notice minor ghosting and screen tearing. For us, this was the last nail in the coffin. If it can’t play these smaller handhelds perfectly, the Q400 was going in the bin.

Overall the Supbor Q400 handheld is a handheld that we cannot advise anyone to buy. Yes, it looks great, but under the hood it’s a console that can barely run Gameboy Advance gains smoothly. The cluttered firmware partnered with the low RAM makes an unenjoyable gaming experience.

The UI is awkward and clunky and the average build quality just solidified our opinion. There’s nothing great about the Q400 apart from the fact it looks like Homer Simpson’s fake Nintendo Switch Lite.

Maybe down the line they’ll release new firmware that fixes a lot of these problems, but for now, it’s going to be a handheld that we probably never use again.

We suggest a rebranding for Supbor in 2020, perhaps Subpar? 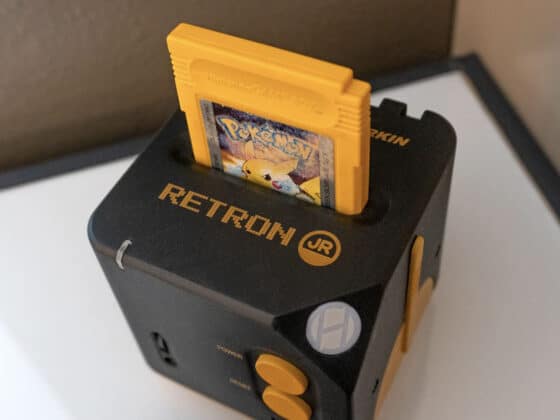 Retron Jr Is The Gameboy TV Dock You Always Wanted 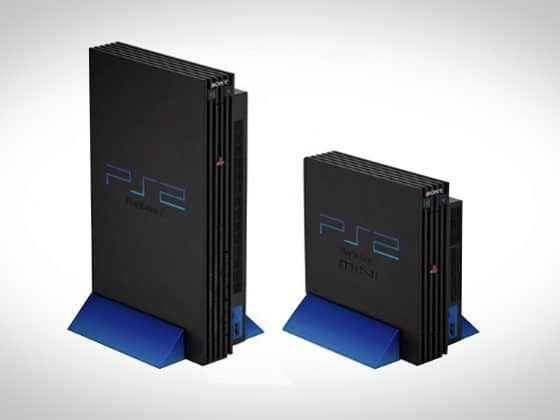