In today’s digital gaming world, it’s easier than ever to get your hands on the games that you loved to play on your retro consoles.

Sure, we all love turning on our old GameBoy and cranking up a little bit of Tetris for some nostalgia and switching on GoldenEye on the Nintendo 64 for a round of multiplayer mayhem, but as technology progresses and televisions become bigger and more advanced, our little retro wonders often get left behind.

Thanks to the world of handheld gaming, we have the ability to play the Best SNES Games and the Best Sega Genesis Games right in the palm of our hands.

You can take the Best N64 Games with you on the bus, to the local park, and even on holiday, all on a pocket-sized console that you can purchase for a couple of hundred dollars.

These consoles play digital versions of games called ROMs, and we’re going to help you understand how to install ROMs, what they are, and the benefits of having all of your games under one roof…in one console…you know what I mean.

Learn How To Install ROMs On Your Gaming Device

Let’s start off with a bit of an explanation as to what ROMs actually (something that you should probably know before you start learning how to install ROMs themselves).

A ROM is a computer file that contains all of the data from a computer chip, usually the read-only section of your video game discs or cartridges. ROM creators will use special machines to start a process called ‘dumping’, in which they take all of these readonly files and put them together again in a downloadable file on the internet.

ROMs are usually taken from older consoles that are no longer in production (think GameCube, Dreamcast, PS1 etc), and can be played using Emulators on your computer or built into a handheld device.

If you’re looking to learn how to install ROMs, then there are a couple of ways that you can play your favourite games of yesteryear.

Gaming On A Laptop Or PC

Firstly, you can download an Emulator onto your PC or Mac which can open video game titles from a host of different consoles.

Get the chance to play 40Winks on your laptop while taking the train, or relive the very first levels of Abe’s Odyssey on your MacBook as you wait for a flight.

If you’ve spent any time scrolling through the Retro Dodo Instagram feed or checking out our YouTube channel, then you’ll know that we’ve put a lot of different handheld digital gaming devices through their paces.

Some of the best retro handhelds such as the 1Up Pi-Boy can play all of your favourite N64 games in glorious colour and perfect graphics, and because the screens are smaller, there’ no stretching of characters or pixelated mountains like there are when you plug your console into a 55 inch 4K TV.

Tell Us More About How To Install ROMs

There’s one more thing I want to mention before I do. One of the best things about ROMs is that gaming fans can create their own adventures for you to download using characters from other games, creating platform games and RPG’s that you would never have dreamt of in your entire life.

I recently saw a game where Banjo & Kazooie are running around Outset Island from the Wind Waker; what are the odds of that happening!

People can change the endings to games to create a better outcome for their favourite characters or worst enemies, and you can finally have the epic boss battles that you’ve always dreamed of after completing a game far too quickly.

Back to how to install ROMs. It’s a very simple process that simply requires you to download a game file and then drag and drop it onto your device.

On a Laptop or PC, you can simply open up the downloaded ROM file in your Emulator and then start gaming; it couldn’t be simpler. ROM’s are a great way of preserving our gaming history for new generations of handheld users, and you can even play them on your Android device or on a jailbroken iPhone.

Just search for Video Game Emulators on Google and download whichever one fits your computer or phone best, and then search through the many ROM sites on the internet to find your favourite titles.

The Darker Side Of ROM’s

If you had a feeling that all of this was too good to be true, then I would put your name down for psychic school and then book the first train to Hogwarts.

Unfortunately for all of us, ROMs are technically illegal. Remember how you used to be able to get your PS1 chipped at back alley game stores so that you could have all of the games? ROMs are kind of like that, except they are more widespread and easier to get a hold of.

If you think about how to install ROMs and how ROMs are made, you’re essentially copying a game that has been made by another company onto a new device, cloning the information so that millions of other people can have that game for free.

It’s the same issue with The Pirate Bay and users uploading movies and music for others to download; the original creator is losing out on profit and we’re all reaping the rewards. That might be a good thing depending on how you look at it, but it’s still illegal.

Nintendo And The War On ROMs

While this would undoubtedly be a great title for a book trilogy turned game series, it’s actually a realife occurrence that’s been happening all around us for the past couple of years.

Nintendo is cracking down HARD on ROM sites all over the internet, and with a lot of the companies titles available on the Virtual Console platform available across the WII U, 3DS and the Switch, it’s not hard to see why.

Where they once issued cease and desist letters to ROM sites that held their games, they have now taken decisive action and gone straight to filing lawsuits and seeking thousands, and in some cases , in damages to the company.

Popular ROM sites LoveRoms and LoveRetro were the first to feel the might of Mario’s makers and were forced to pay a settlement fee to Nintendo.

They down their LoveRetro site indefinitely and removed all Nintendo titles from their catalogue, prompting other sites such as EmuParadise to follow suit in order to avoid feeling Nintendo’s wrath. There are still some who are trying to operate under the radar, but it certainly is a risky time to be a ROM distributor right about now.

What Does This Mean For The Gaming World?

I know that you only came on to this page to learn how to install ROMs, but it’s important that you know these things! Gamers everywhere are tearing their hair out over the fact that some of these retro classics might be lost for all eternity in the near future, especially rare games like Banjo-Tooie and Japanese titles that are impossible to find in our European game shops.

ROMs are a way of preserving our gaming history for future generations, but it looks as though Nintendo fans will have to pay to subscribe to Nintendo Switch Online if they want to get a piece of the action further down the line.

For now, it looks as though Sony and Sega aren’t going as hard as Nintendo, but whether they follow in their footsteps still remains to be seen.

That’s us signing off! I hope that this article gave you the information that you needed on how to install ROMs, now the rest is up to you.

Is it illegal for users to download ROMs, or does the fault lie with the people that upload them? It’s sketchy ground, and I suppose there’s no real answer to that question.

The authorities say it’s illegal, but we’re not telling you what to do. If you want to check out more information on Modded consoles and ROM players, head over to our website and check out some of the handhelds we’ve been testing!

Digi Dock Could Be The Most Mysterious Console To Come Out Of China
3 Best Nintendo Wii Emulators Of 2021
27 Best Retro Handhelds - Which Emulator Should You Buy?
Adventure Horror Deadeus Launches On Gameboy DMG This Year
Share
Tweet
Share 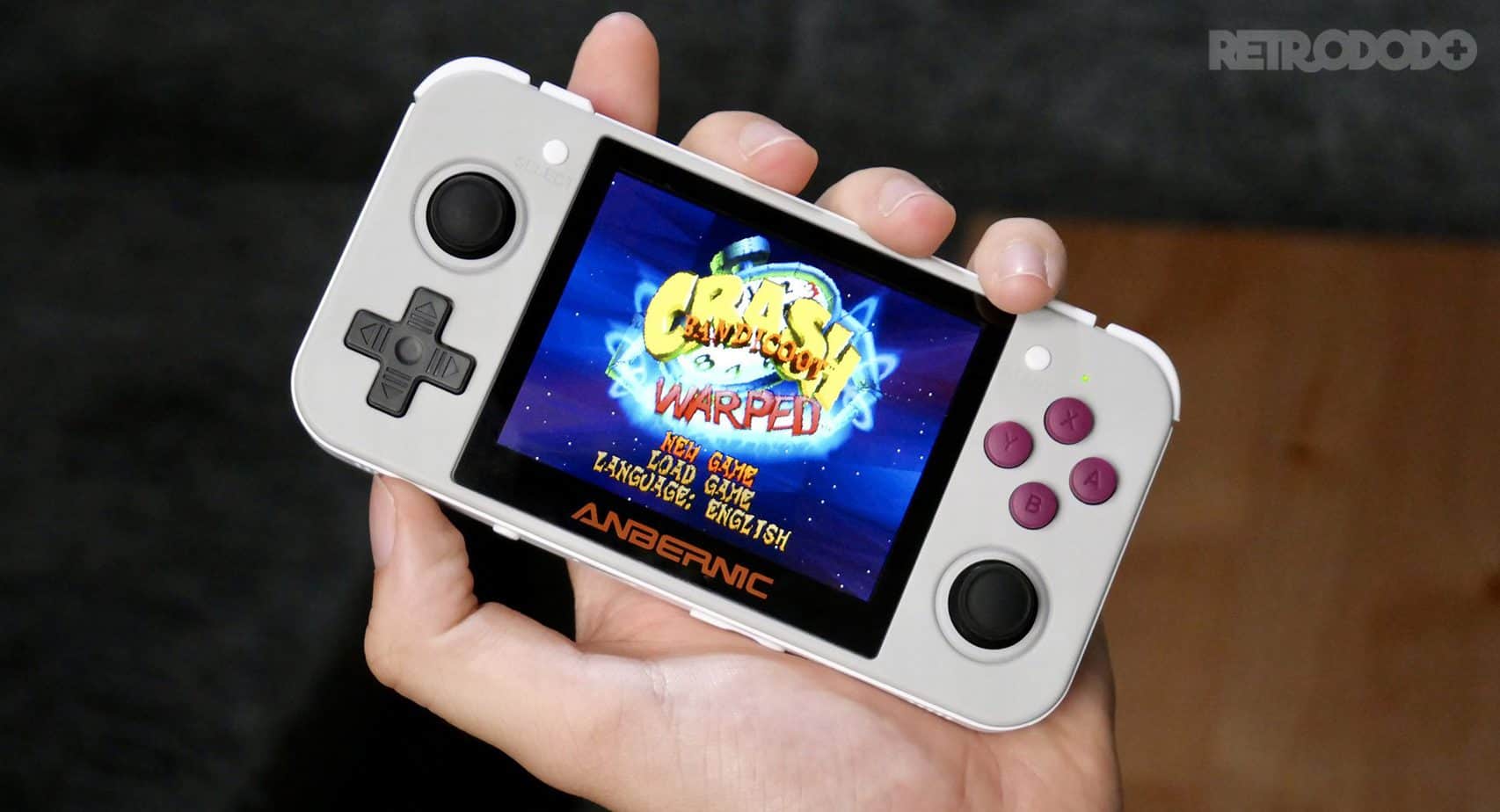 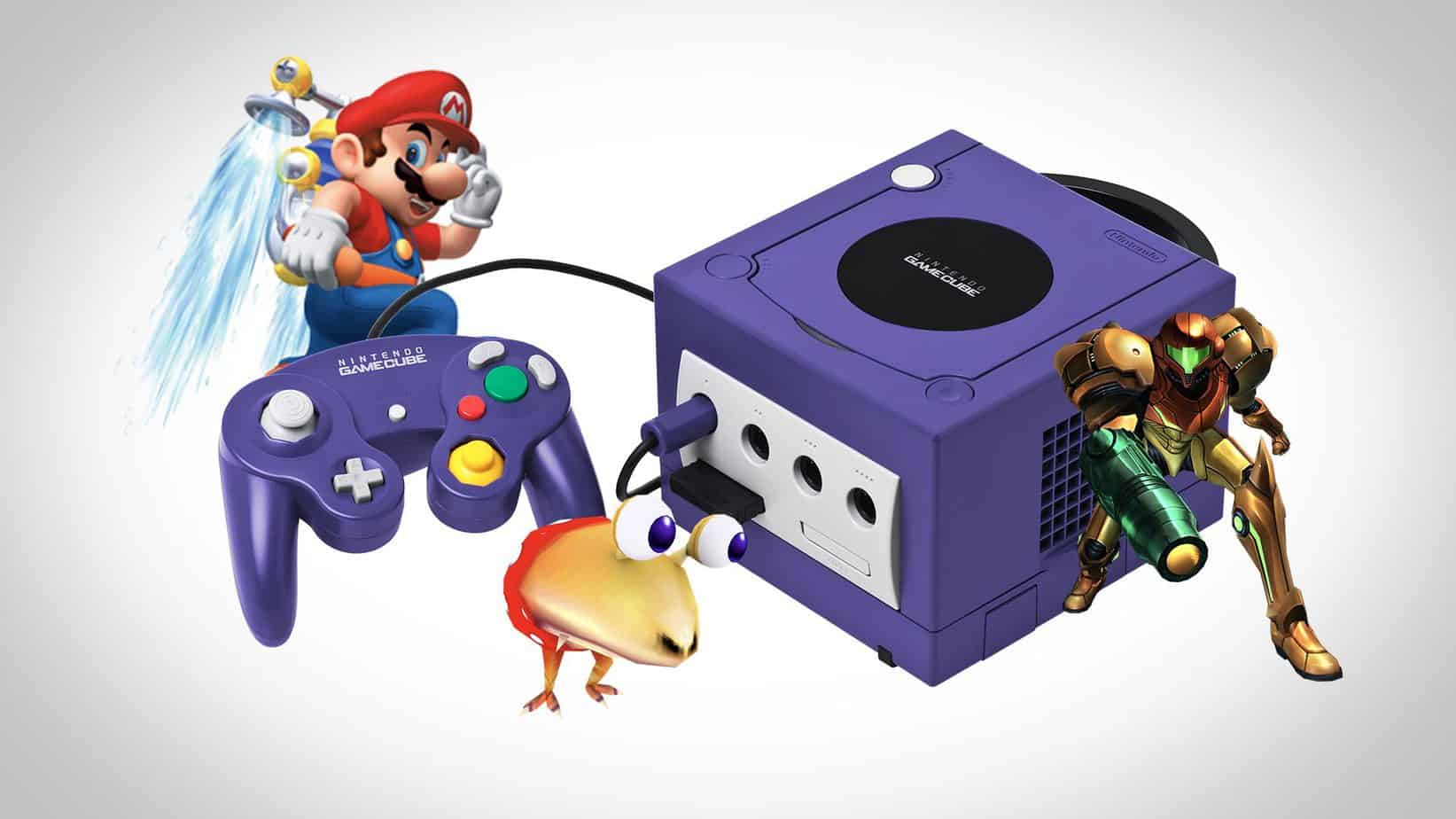 50 Best GameCube Games Of All Time