PS5 fever may have the globe in its grasp as I write this article, but readers looking for extra cash may well be asking themselves ‘how much is a PS3 worth today?’

The PS3 always had a big pair of shoes to fill after the unprecedented success of the PS2. It didn’t top the Nintendo Wii, but it certainly wiped the floor with the Xbox 360, which most definitely put a smile on the faces of the Sony bigwigs.

This console was so much more than a games console, however. It was a multimedia streaming device, allowing players to access the internet, play songs, stream movies, download games, and much much more.

In many ways, it was an all-in-one home entertainment system. It certainly kept me entertained for hours on end, I can tell you!

But how much is a PS3 worth today? Is the original still the most expensive, and what does a refurbished PS3 Super Slim sell for?

Let’s find out, shall we?

(Please note: All of our market research and data is taken from eBay, as this is the most common way to sell a PS3 console. Information is accurate as of January 2021, and we will update this article on a monthly basis to keep you updated and to reflect on the fluctuation of prices. All prices are based in USD.)

How Much Is A PS3 Worth?

Like every antique, treasured heirloom, or piece of art, a PS3 will vary in price depending on its condition. Boxed and with the correct cables, manuals, and inserts, consoles still sell for a pretty penny, especially if they came as part of a games bundle back in the day.

The PS3 sold around 87-million units over its lifetime, though the original console, sometimes called the ‘fat’ edition, is still favoured by many as the best. While the super slim opted for a top-loading design, this disc-swallower marvel continues to send second-hand shoppers into a frenzy.

It was the first console with a HDMI port too, making it somewhat of a historical item in the gaming world!

A used console on its own can go for anywhere from $41 upwards. One bundle recently sold for $520, though most boxed consoles tend to sell for around $350.

Refurbished models with added extras start at around $53, with the price increasing depending on how many modifications the seller has added.

Sealed copies from Japan sell for upwards of $495. Units from the United States in sealed condition have sold for as much as $1,500!

N.B – Prices don’t vary due to hard drive size as the launch model only came with a 80GB hard drive.

How Much Is A PS3 Slim Worth?

A used PS3 Slim is worth between $57 – $400 depending on condition, hard drive size, and whether the consoles comes boxed or with games.

The Slim edition launched back in 2009. Quieter, streamlined, and boasting a lower power consumption, the new console looked more sophisticated. It ditched the shiny plastic look, opting for a cool matt black design, and bore a new PS3 logo as opposed to the writing of old.

Refurbished consoles sell for about $53 without a box, with prices rocketing to $405 for complete sets or bundles. Prices increase dependant on hard drive size too.

Sealed PS3 Slim consoles tend to sell for around the $489 mark and upwards, with prices doubling for some of the coloured editions.

How Much Is A PS3 Super Slim Worth?

A used PS3 Super Slim is worth anything between $46 – $390 depending on condition, hard drive size, and whether it comes bundled with games or peripherals.

I remember buying my PS3 Super Slim from eBay back in 2014. I wanted the red one, but they kept selling out super fast, so I opted for the standard black instead. This was my favourite PS3 variant; the top loading design meant no more swallowed discs, and the whole thing felt more compact.

Its 25% lighter and 20% smaller than the slim model, which makes it way lighter than the original console!

The God of War PS3 Super Slim bundle recently sold in a boxed but used condition for £390. Most consoles sell for under $50, however.

How Much Is A PS3 Controller Worth?

A used PS3 Controller sells for between $5 -$120 depending on condition and rarity, with limited edition controllers fetching a higher price.

Ah, the beauty of the Wireless Controller. Nowadays, it’s the norm, but the PS3 heralded the end of wired remotes and shipped with wireless controllers as standard.

We recently found a sealed Pink DualShock 3 controller that sold for $300, though most new controllers go for around $15. As I said above, the coloured variants sell for more, as do crystal-case editions.

And there we have it! Thank you for checking out our article on how much is a PS3 worth today. Remember to always look for Sony branding when checking out second-hand auctions, and always check seller feedback when purchasing online.

Stick around and find out the answer to ‘how much is a PS2 worth‘. 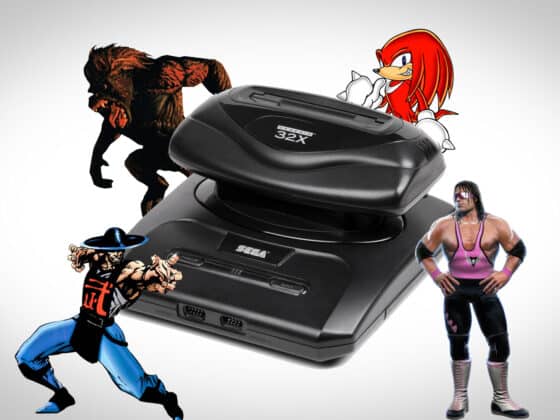 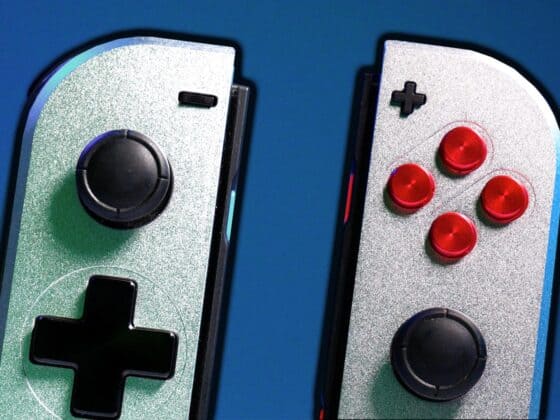