Donkey Kong 64 remains one of the most in-depth games I have ever played on any console. It might not be an open world adventure, but this game made collecting items seem cool way before BOTW sent players hunting for hidden Koroks.

With a world record under its belt and a place in our list of the best N64 games of all time, Donkey Kong 64 has already achieved immortal status. It’s a go-to game for speed runners and one of the finest titles RARE ever produced.

Finishing this game took some serious dedication, and the number of collectibles on offer is staggering!

Interestingly, it’s also jam packed full of secrets, helpful glitches, and weird bugs for people to explore. Whether these were left by the developers for eager gamers to find or simply forgotten about, we’ll never know.

What we do know is how to access some of the best kept secrets and hidden areas in Donkey Kong 64, and we’ve listed the top 10 for you below.

Get ready to learn ten things you didn’t know when you woke up this morning!

1. How To Get The Secret Ending

This one really is for the super fans, the die-hard players who aren’t happy just getting 100%. I didn’t even know getting 101% in a game was possible until I persevered with Donkey Kong 64.

Completing every level and obtaining every one of the collectibles (wait for Point Number 5 to find out how many there are) awards users with a 101% completion screen and a secret ending sequence.

Like a blooper real in TV shows, this seems to be a comedic audition skit-type clip for the sequel to Donkey Kong 64.

See the dolphin on the board up there too? We think this means that the characters are auditioning for an unreleased GameCube game, the final name for what would have been the Nintendo Dolphin.

2. How To Unlock Cheat Mode

Fairies usually bring great things in games, right? In Donkey Kong 64, these elusive characters are the keys to unlocking all sorts of exciting things, though collecting them is pretty tricky.

Fans of Pokemon Snap will already have the skills necessary to capture the Banana Fairies hidden deep within each level. Find the camera with Tiny Kong and snap away. The more fairies players collect, the more secrets they uncover.

Finding every sparkly banana sprite brings cheat mode with its never-ending supply of every ammo type for every character. We’re talking never-ending battles with minions now that DK or Diddy don’t have to flee to top up on coconuts or peanuts.

Glitches can be annoying, but this one is pretty exciting!

By holding Z and slamming the B button, players can swim right through the shoreline wherever slopes meander down into bodies of water.

In Kong Island, players can actually go into an area behind the main elements of the island and swim towards a room at the bottom of the main structure.

After a while, it’s possible to arrive in the same control room that King K.Rool sits at in the title sequence as the game begins!

We’re not sure why this is here and it doesn’t seem to have any purpose whatsoever, but it’s cool all the same!

Remember the blueprints that Snide wanted collecting from each of the various levels?

Well, collecting 40 of them gives players access to eight new bonus levels with even more action.

Bet you didn’t know that, huh?

In alphabetical order, they are

Donkey Kong 64 was one mammoth game; that’s something we can all agree on. Those who played this title won’t be surprised to know that it still holds the world record for the most collectibles in any single game.

Donkey Kong 64 holds the world record for the most collectible items within a game with a grand total of 3821 items. That’s bananas, fairies, and all the other secret and necessary items needed to get that all important 101% rating.

I never knew I was plugging in a record-breaking cartridge into my N64 back in the day!

It’s never going to be the title of a new Indiana Jones movie, but this disappearing banana over on Fairy Island has a real feel of that annoying Ice Key in Banjo-Kazooie.

It seems that it’s another Easter egg that RARE put in the game just to toy with us. Sneaking up to it via entering a glitch or trying to get it the right way both end in failure. The banana disappears as you approach and reappears as you walk away.

Curse you Donkey Kong 64 for having so many enticing features that I can’t ever use!

It seems that the developers of Donkey Kong 64 put other impossible items into this game too, along with items that cannot be picked up at all!

Take the red banana above, for example, an item that can only be obtained via a moon jump glitch. Then there’s the film canisters in the picture on the right that had their sprites removed but the objects themselves still appeared.

Is this sloppy work, or are they there to mess with our heads?

Other items such as a hidden rainbow coin near a DK Barrel remained impossible to find until recently. Hidden within grass, it took speed runners to notice the slight mound before delving down back in 2017.

Ever wondered why Donkey Kong 64 shipped with the Expansion Pak?

I thought this was odd at the time, though I didn’t care as a kid. One of my favourite games AND a new thing to make the N64 play better. As far as I was concerned, this was a double win.

So, RARE had to ship an Expansion Pak with every copy of the game.

That, as you can imagine, cost them a heck of a lot of money. Still, it won them lots of kudos points, even it if did mean they had to eat jam and bread for a month.

9. Not ‘Mushroom’ For Any More Levels

Remember the Donkey Kong 64 level ‘Fungi Forest’? Well, this level was supposed to feature in another popular RARE game that I also loved; Banjo-Kazooie.

For some reason, the developers decided that there wasn’t enough room for the then titled ‘Fungus Forest’ in Banjo-Kazooie and they used the level in DK64 instead. The level can still be seen on a picture in Banjo’s house though, which is a nice little Easter egg for fans of the two games.

Also, the Donkey Kong 64 code mentions the Ice Key in it too, possibly suggesting that the odd collectibles from the original Banjo Game may have been useful in DK’s adventure.

In a strange GTA meets Conker mashup, the DK crew were supposed to have real guns instead of the fruit blasters that they ended up with in the final version.

I can kind of see why RARE changed this; popping beavers with bullets is way more harrowing than firing a coconut at them.

Unless you throw the coconut really hard, that is.

This change kept the game lighthearted and appealing to both kids and adults. I guess RARE needed to make as much money as possible after the Expansion Pak debacle! 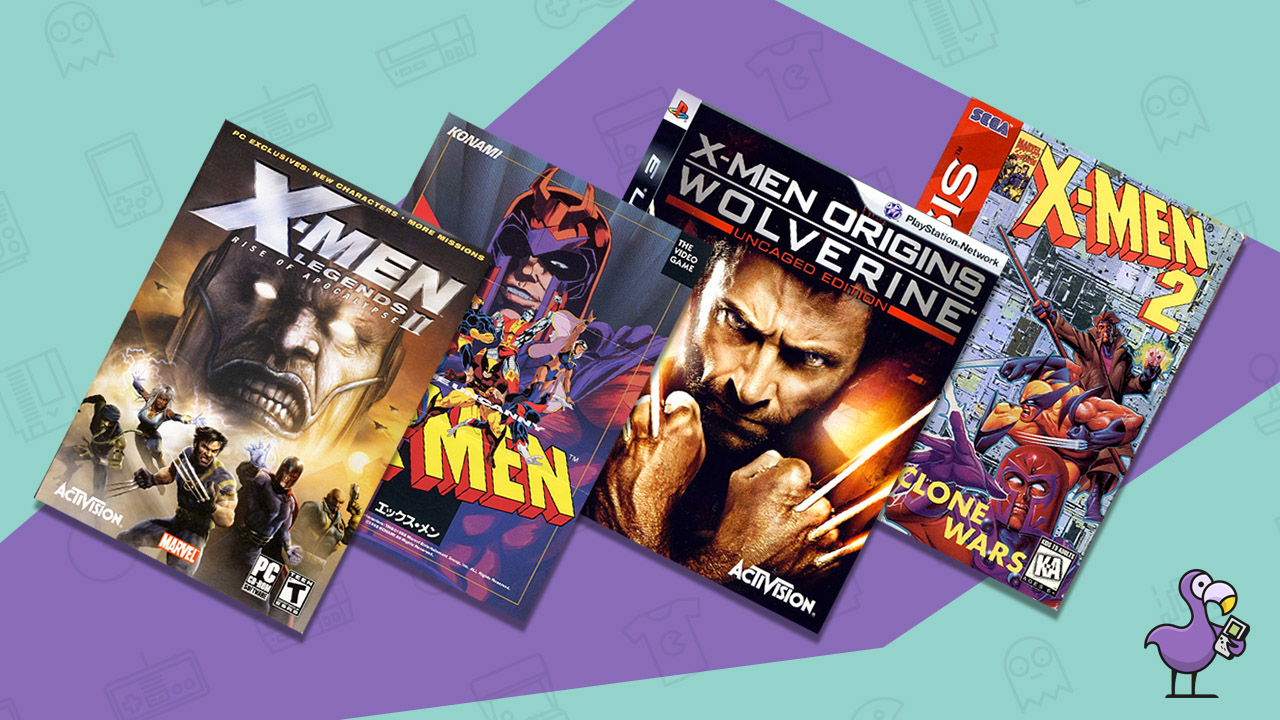 10 Best X-MEN Games Of All Time 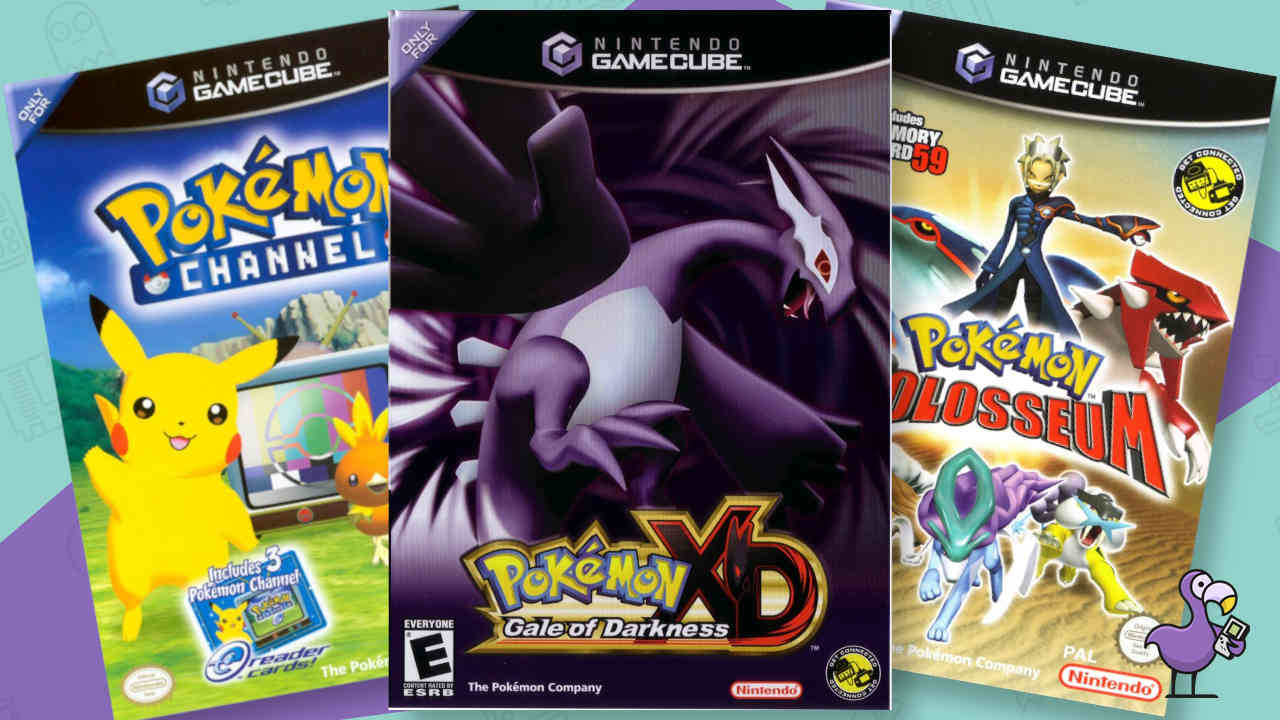 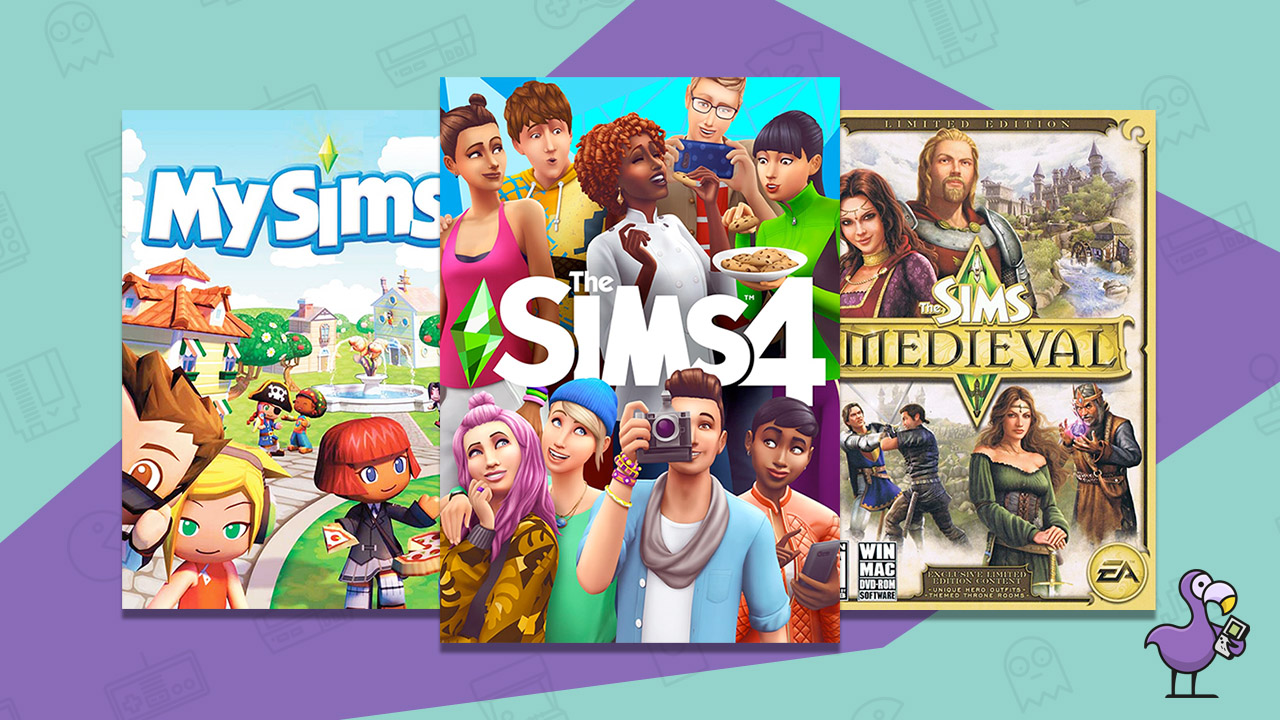 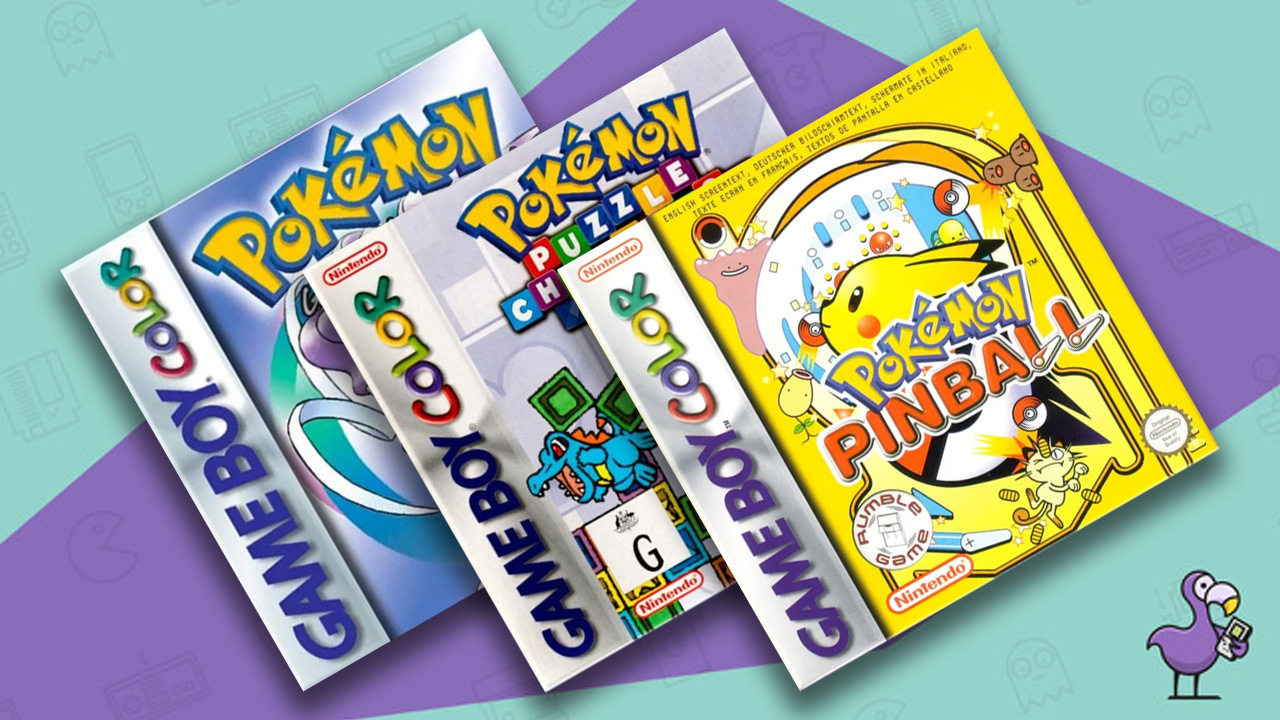