Modders unite; it’s time to check out the best Nintendo 3DS ROM hacks of all time!

The retro gaming community are constantly coming up with new and exciting ideas on how to reimagine old games, and we’ve picked some of the best examples of their work for Nintendo’s 3D dual-screen powerhouse.

Some are works of genius, and some are just plain bizarre!

The main thing, however, is that they are all unique and add something new to games we’ve played to death.

First up on our list of the best Nintendo 3DS ROM hacks is this nifty little Star Fox 64 3D hack.

This isn’t a revolutionary hack by any stretch of the imagination, but if you’re a die-hard Star Fox 64/Lylat Wars fan like me, then you’re sure to love it.

Told you it was simple…

Still, I’m a huge fan of the original game, and this hack gives me the kind of nostalgic feels that money can’t buy.

This hack looks almost too good to be true. It feels super fresh while maintaining all of the key elements that make the original such a fantastic title.

Plus, there are new enemies to tackle along the way as well as famous faces returning to make things harder for our favourite moustachioed plumber.

All the characters in Super Smash Bros 3DS have been supercharged in this next entry in our best Nintendo 3DS ROM hacks list. The battles are brutal now, with maximum damage from even simple punches.

There’s also a edited text, new music, and a new splash screen to feast your eyes on.

The weird thing is, however, that all the names are changed to really obscure versions of themselves. The image above shows ‘met a kinght’ vs ‘red maro’.

Story of Seasons – Trio of Towns – True Love Edition definitely wins the award for longest hack name in our list.

It’s also the most progressive too, removing gender restriction and allowing characters to date members of the same sex.

As a result, a lot of the dialogue has been changed to make sure that matches are referred to in their proper respective genders.

Features such as the Chatting with Friends DLC and other similar events have also been adapted for same-sex couples.

Get ready to experience Neo Super Mario Brothers like never before. This hack recreates all the iconic levels from the original NES game, along with some sneaky surprises for players to uncover.

Revel in the graphics from the 3DS classics with a nostalgic feel. It’s a bona fide blast from the past with a fresh feel and a well made hack to boot.

And with remixed music, NSCM is the perfect package for Mazza fans!

Animal Crossing New Leaf: Welcome Luxury is up next, a reimagined version of New Leaf where everyone lives a life of simple luxury.

That’s the way it should be right?

Imagine, if you well, everyone in the world of Animal Crossing was of noble stock. Fish could be caught first time with your masterful moves, mosquitos never bite, and getting a mayor permit could be instantaneous.

They’re just some of the perks of this mod!

Unlike the original, stores stay open 24/7, and there’s even new music to groove along to.

While some ROM hacks change gameplay by adding in new levels or character features, the Good Guy Garon changes dialogue and the personality of King Garon.

The original storyline was a little wet when it came to the whole war against good and evil, and King Garon’s role didn’t really seem to fit.

Now, rewritten as a strong king who loves his kingdom, Garon feels like a much bigger force through the game. Add to the fact that he’s slowly losing his mind, and the storyline instantly feels beefed up and way more exciting.

This new character profile affects all the relationships he has with every NPC too, with many characters also receiving fresh dialogue to keep the pace of the new narrative flowing.

It’s amazing how one little change can make a story ten-times better!

The main feature of these two mods is that they make the games way harder, making for a more challenging experience for hardened players.

All of the game’s trainers have been updated. Their Pokemon are tougher and all equipped with items to help them in battle.

Talk about a tough ride!

…no, that’s literally what the YAMKC stands for!

This ROM came about as part of a game development course where students had to make a home-brew 3DS title.

And you know what; it’s damn good!

With changes in weather and a day and night feature adding extra difficulty, it adds real depth to the traditional Mario Kart formula.

And Yoshi looks super cool in that souped-up F-Zero-style kart!

Topping our list of the best 3DS ROM Hacks is Pokemon Rising sun and Waning Moon!

This hack of Pokemon Sun & Moon has some slick changes that make it even more exciting to play through and add a whole bunch of increased difficulty features.

For starters, your Pokemon need to be way stronger before tackling the Elite 4. Pokemon can access hidden abilities, and there’s even custom game music features.

For fans of Sun & Moon will enjoy the expanded build and harder challenge that each gym trainer poses. And the best part is that this hack doesn’t make you feel like you’re useless or underprepared; it challenges you to work hard and keep trying time and time again… 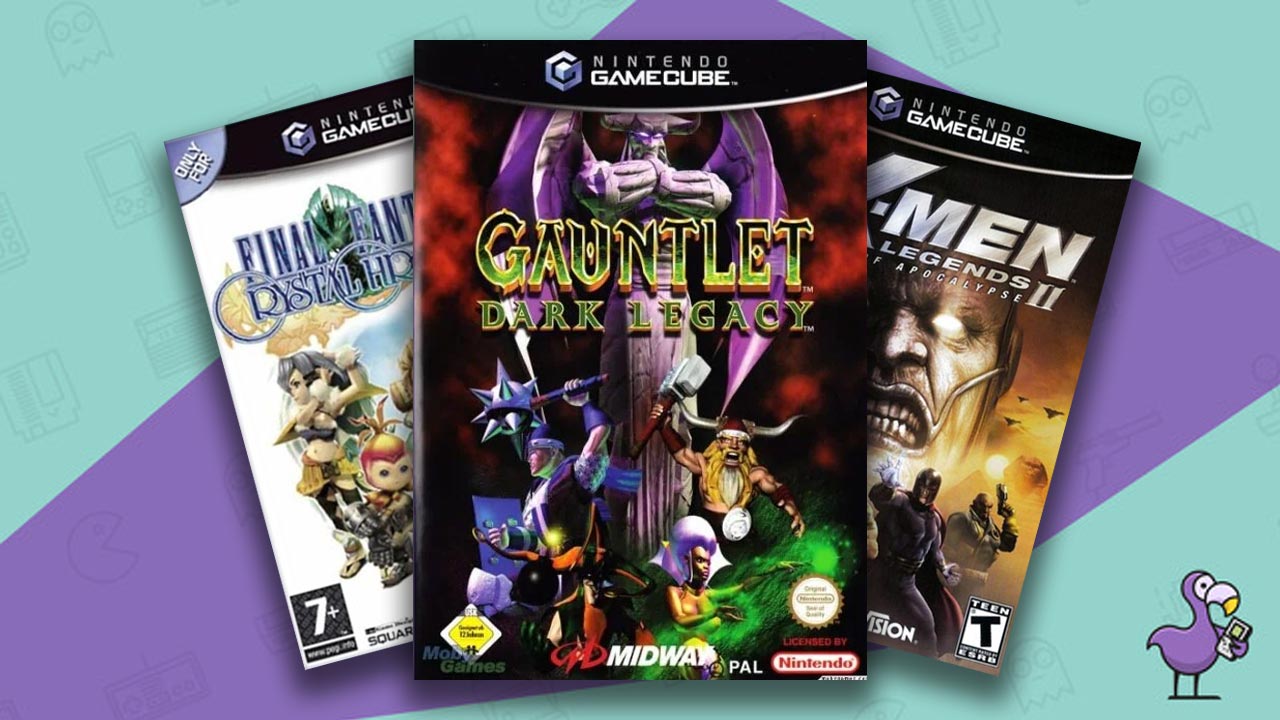 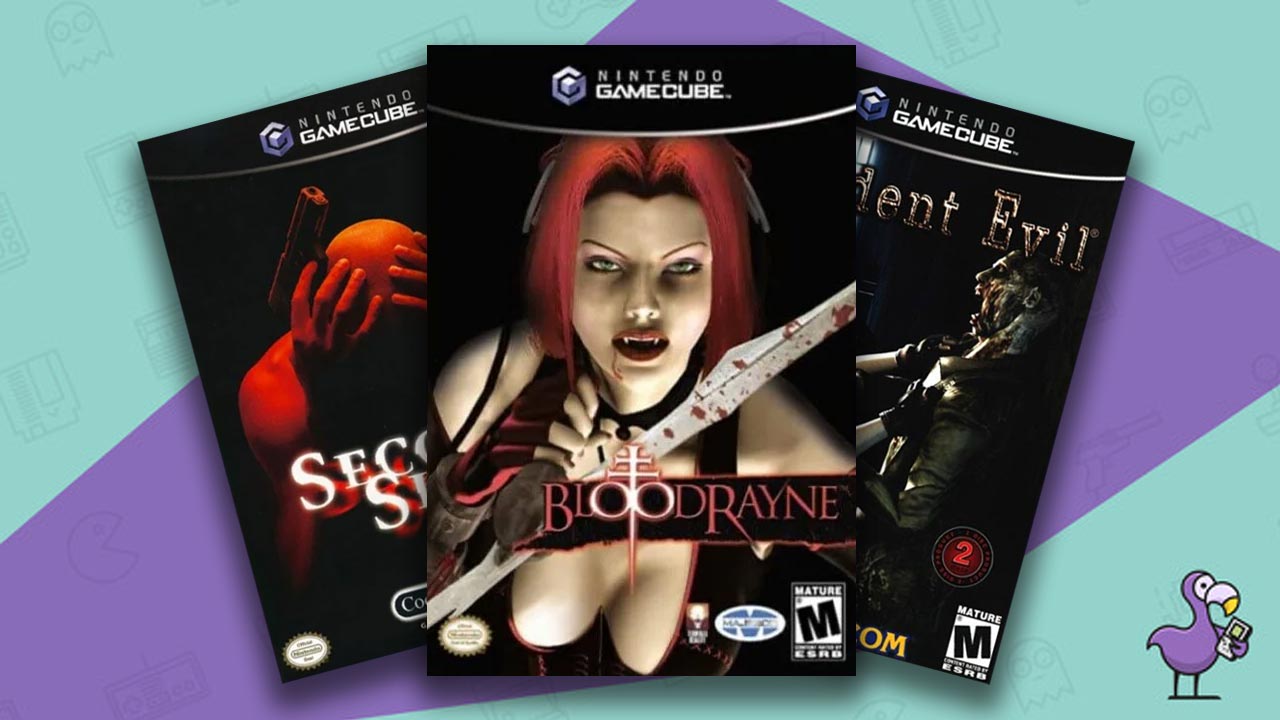 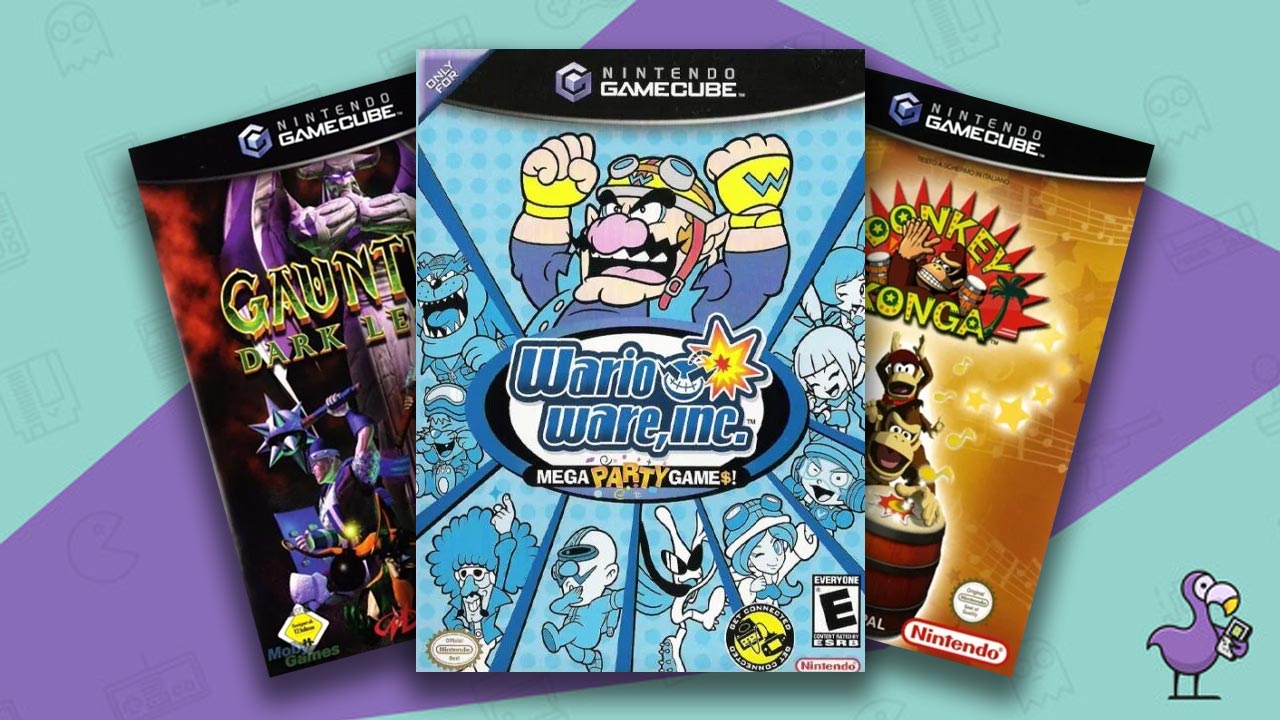 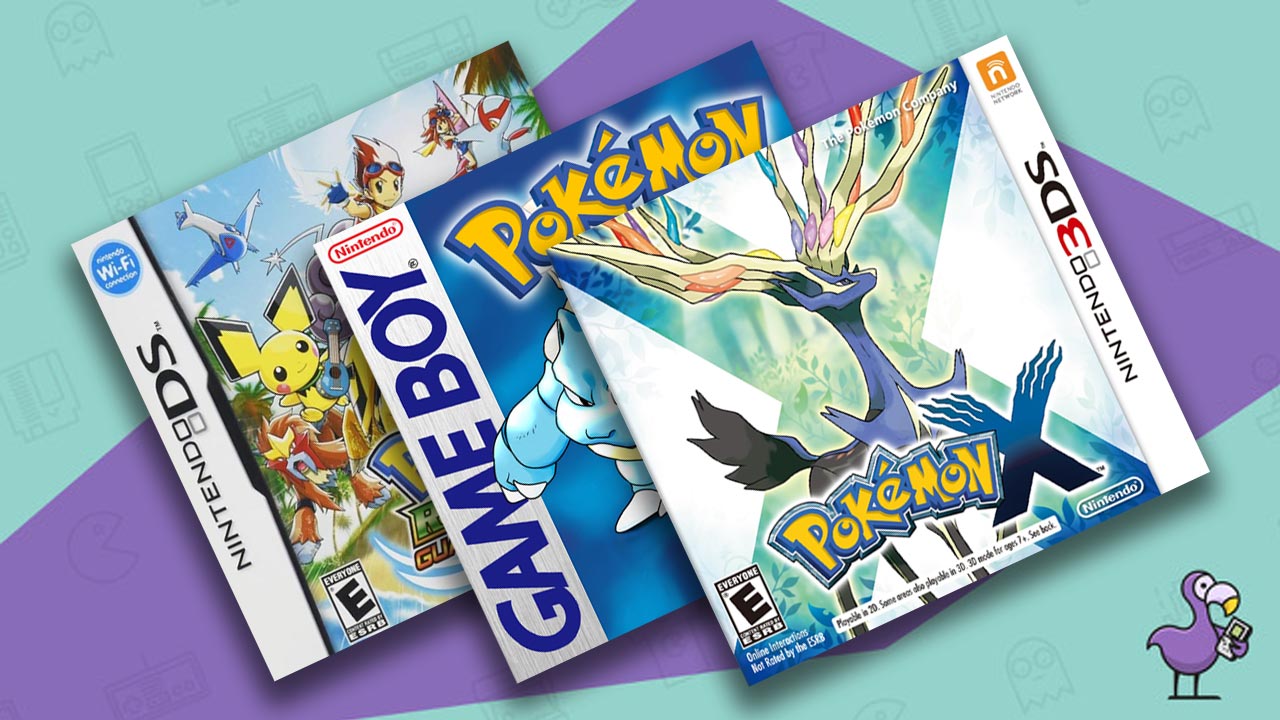 20 Best Pokemon Games Of All Time 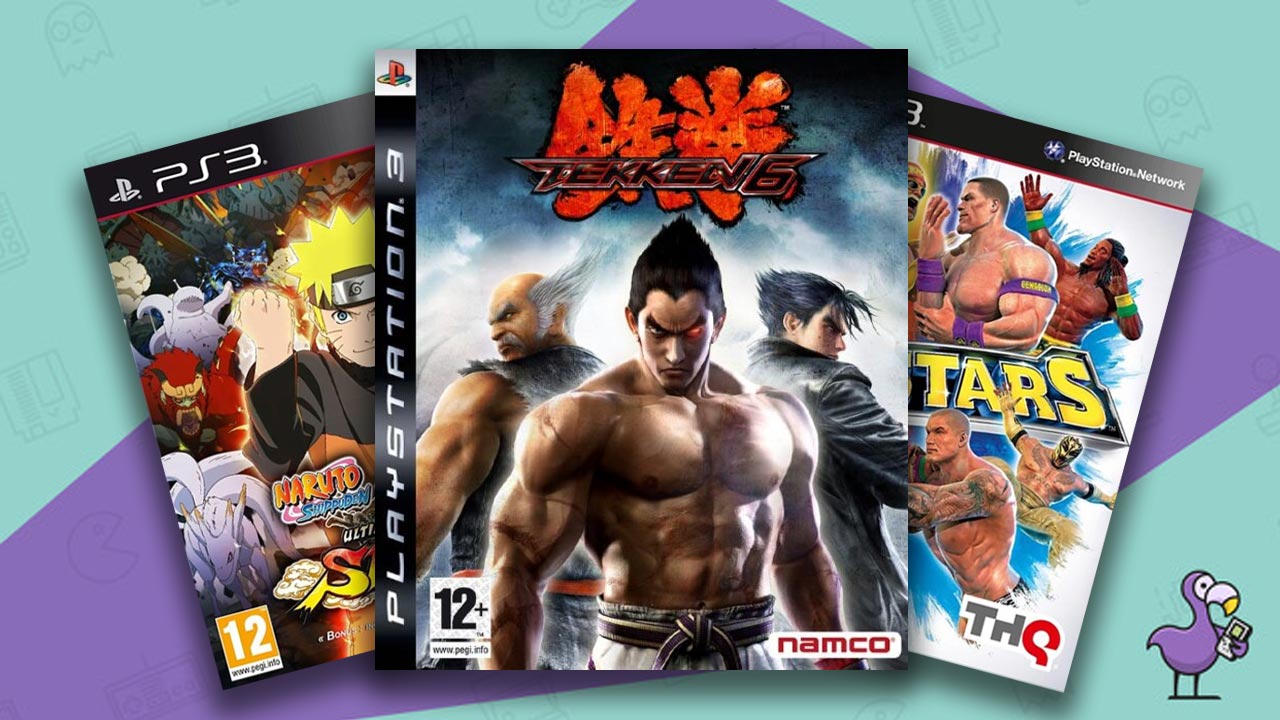 20 Best PS3 Exclusives Of All Time 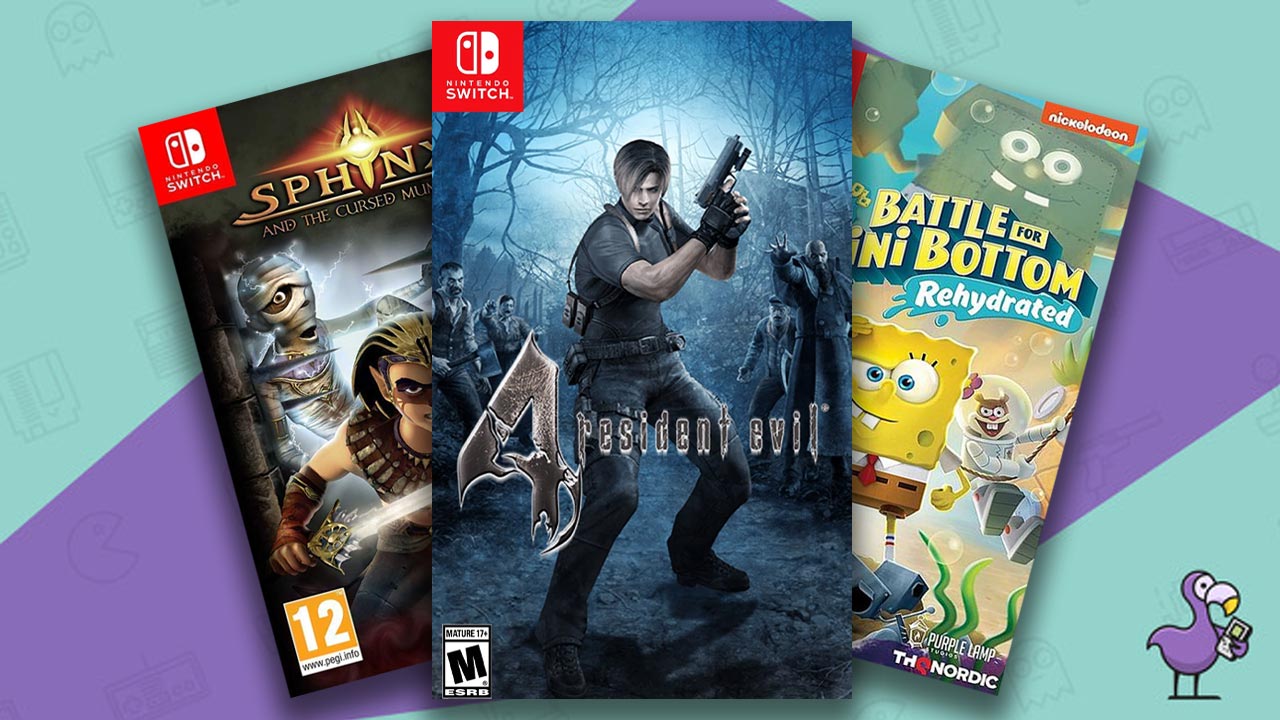