Get ready to count your Midi-chlorians as we check out the greatest Star Wars board games available to play right now.

Oh yeah; just when you thought Retro Dodo couldn’t get any geekier, we throw a massive probe-droid-shaped curveball!

From having the chance to replay iconic moments in the movies to new takes on old classics, these board games are imbued with the very essence of the Force.

They might not give you epic powers, but they will make you feel great when you destroy your friends.

There’s something for everyone in the list below, with varying game times and levels of difficulty to suit all players.

And to suit those couples where only one person loves Star Wars and the other person is just ‘going through the motions’.

So, without further ado, let’s crack on and check out which Star Wars board games are heading straight for your present wish list this year!

Remember the iconic game that Chewie gets so angry at on the Millennium Falcon? Well, it’s called Dejarik, and now you can play it too!

This wooden board comes with 8 figurines, all solid – no holograms here!

If you live with a non-nerd or someone that just doesn’t get Star Wars, then you can always flip it over onto the other side and play a game of Empire vs Rebels checkers instead!

If you love Warhammer but wish you could incorporate it into your Star Wars board games arsenal, then get ready to have your mind blown.

In this game, players move starfighters from the Star Was universe and make their own epic dogfights right on the table in front of them.

This one-on-one battle gameplay like never before, anticipating your opponents movements as you lead your squadron to victory.

The game ends when your enemies fleet has been destroyed. It’s fast paced, tense, and one of the nerdiest games I’ve ever played.

Everything I love in a board game!

Dropping back in 2002, players took key characters from the Star Wars universe along with one or two supporting characters around the board, utilising combat cards from a deck to battle.

Think of it as a Pokemon entering the world of Star Wars board games, and you’ll sort of have the right idea.

Track your damage, pull off special moves, and destroy all the main characters from your opponents collection.

With a game time of just 30 minutes, this isn’t something that takes a lot of thought to complete. It’s more ‘luck of the draw’, but it’s still incredibly fun if you’re a humongous Star Wars fan like me.

If you enjoyed the idea of the X-wing miniatures game above, then how about taking on a full fleet or either Imperial or Rebel ships instead?

Those who think they’re ready for a bigger challenge should definitely have a bash at Star Wars Armada. The same principle of destroying your opponents fleet is still the same.

It’s just this time, there are way more ships to contend with.

And, you can shout ‘It’s a trap!’ just like Admiral Akbar at every given moment!

Come on, we all knew there was going to be a Star Wars Monopoly moment in this article, right?

Based on all 9 movies, there are 9 pieces for players to choose from, each one a different pivotal character from each movie.

Oh, and it gets better.

Instead of dollars, players spend credits. Instead of streets, they buy droids and planets. And instead of houses and hotels, they place X-wings and TIE-fighters.

If you have younger gamers in your life, then this is an easy form of Monopoly to get to grips with too. The money is easy to understand, there’s not too much to get wrong, and it’s Star Wars based.

I mean, what’s not to love about that!

It’s Cluedo, but not as you know it!

Instead of Luke trying to guess who his father could be while trying to determine who killed Professor Green in the Kitchen, players must discover a whole new set of answers.

Namely, which planet is Darth Vader going to strike, where are the Death Star plans, and what is the right escape vehicle to flee to safety.

I know it’s a pretty tenuous link to the original Cluedo game, but it’s Star Wars themed, so cut it some slack!

Play as classic characters R2-D2, C-3PO, Han, Chewie, Leia, and Luke as you move around a 2-floor Death Star!

Games that last 3 or 4 hours are more my bag. Add a storyline where you’re in the heart of a civil war tearing through the galaxy and a bunch of secret missions based on the efforts of the characters from the original trilogy, and I’m immediately sold!

Players basically choose form some of the major playmakers from the Star Wars series, from Princess Leia to Emperor Palpatine, deciding the fate of the galaxy through troop movements and making decisions on-the-fly.

Will you liberate the galaxy or keep it in the clutches of tyranny?

I guess whichever side you’re fighting for will have a different view of what those two worlds look like!

I love how crazy the game boards are in these Star Wars board games. Looking like a piece of circuitry from the Death Star, Outer Rim has lots of exciting spaces and different parts of the galaxy to explore.

Players take on the role of outlaws, all of whom are trying to make a name for themselves. Your mission is to travel around in your ship and get famous faces from the Star Wars universe to join your cause.

The main aim of the game is to become the most famous outlaw around, though your rise to the top can end up with you falling from grace all too quickly.

With around a 3 hour play time for up to 4 players, it’s a good one for those looking for a tough game that, while challenging, doesn’t require 24 hours of rule reading just to be able to understand how to get points.

I love Risk in any form or guise, but getting to play in an epic battle based on the final scenes of Return of the Jedi is something else entirely.

Oh, and you get to play on a board shaped like a TIE-fighter… I probably should have led with that!

Play through three main battles to determine the fate of the galaxy. In true Risk form, play as good or evil, taking on roles in the Galactic Empire or Rebel Alliance.

Will you defend or destroy the Death Star?

My money is for defending it; the Sith Lords rule!

The results are in, and Star Wars Legion takes the top spot as the best Star Wars board game on the market.

Listen, this game is just pure brilliance. I could just sit and look at the artwork forever on the box and not get bored.

This miniatures game allows players to take little characters into battle; we’re talking even more Warhammer vibes than any of the other previous games, replaying out battles from the movies.

And, you have to put together and paint all your characters too!

That might instantly put some people off, but it makes for a really immersive and personal game. Trust me, when you’ve spent hours painting little stormtroopers, you enjoy a game a heck of a lot more.

Legion lasts around 2 hours, perfect for a family that don’t want to stay up all night or friends that take far too long when trying to make a move.

And when you’re done, you can crowd around the TV and play the best Star Wars games on Nintendo Switch together too! 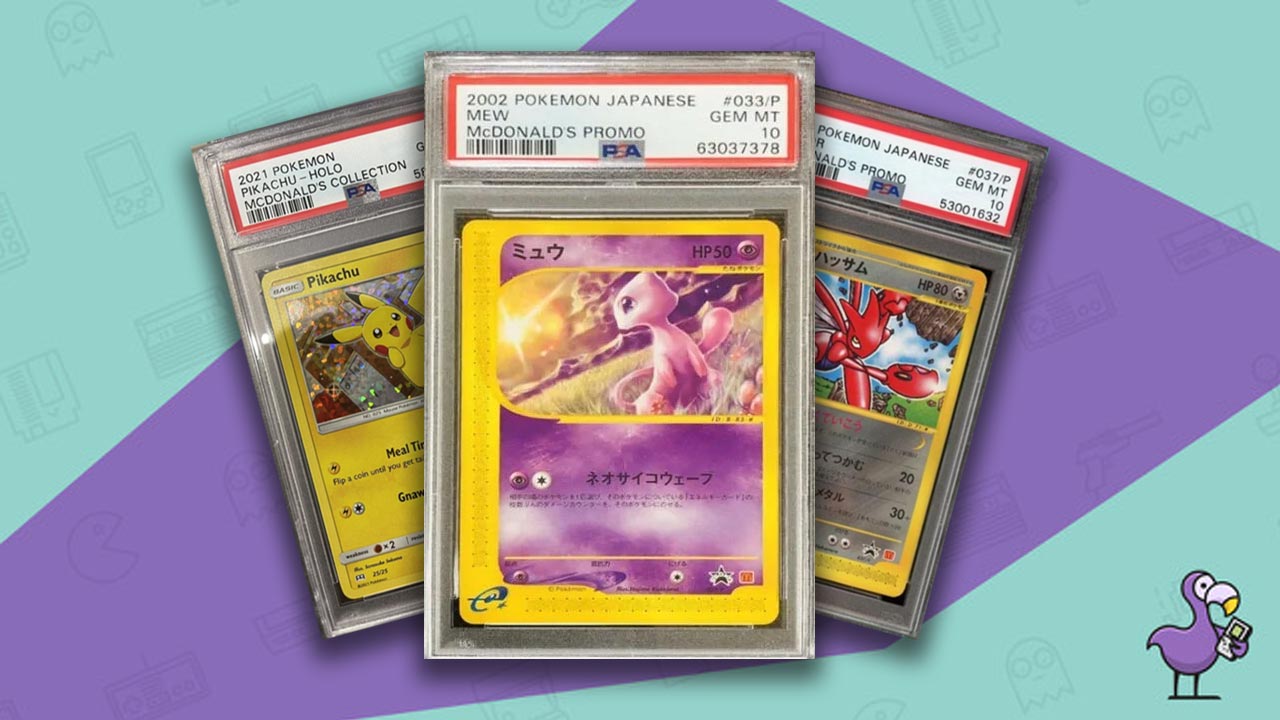 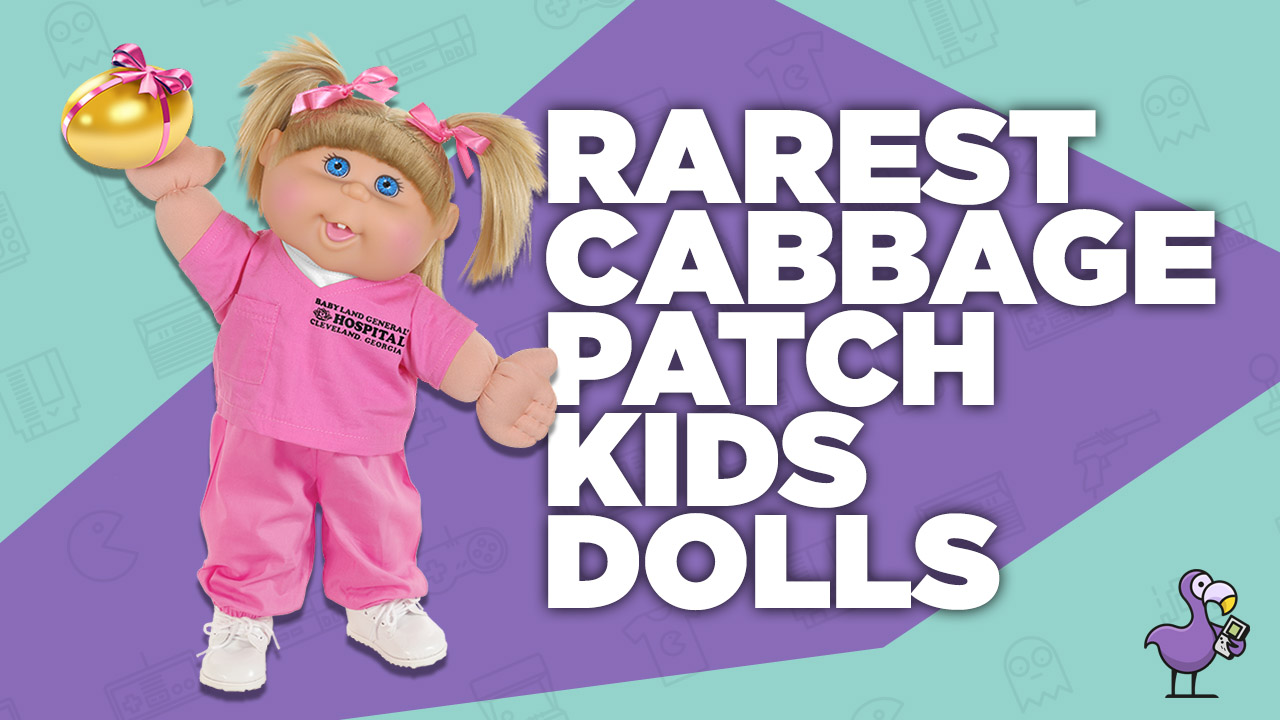 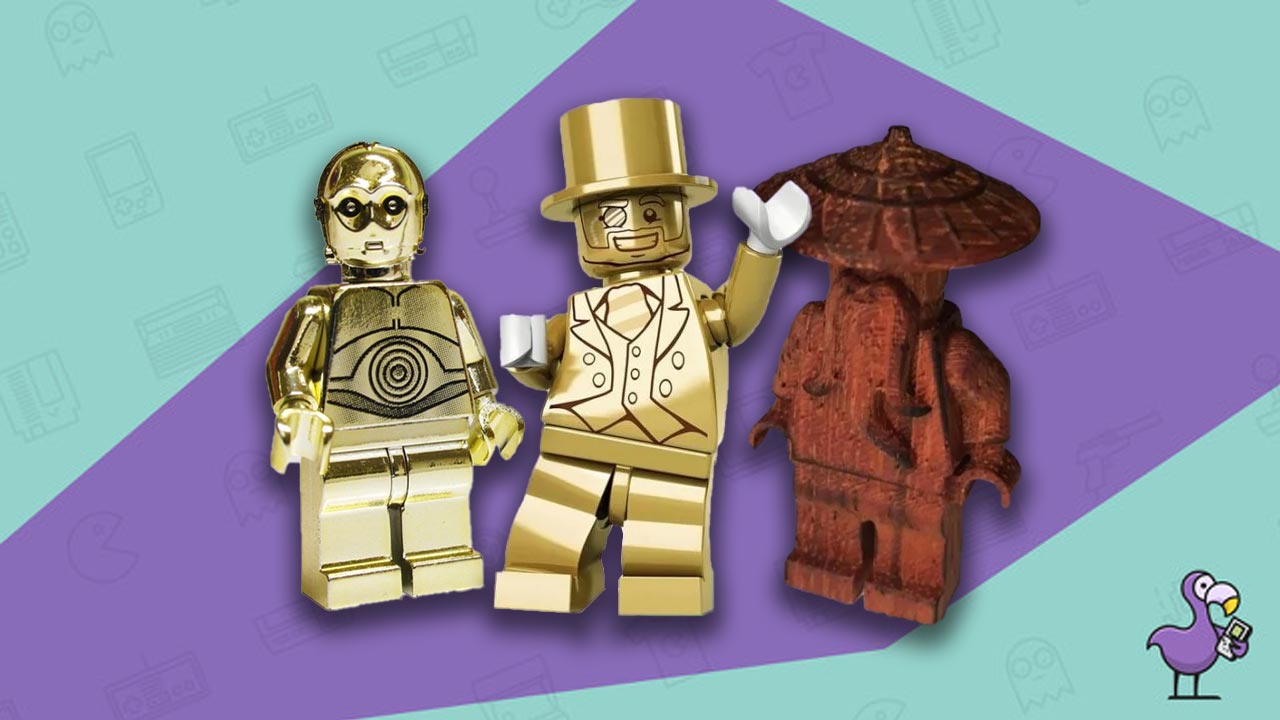 10 Most Expensive Lego Minifigurines Of All Time 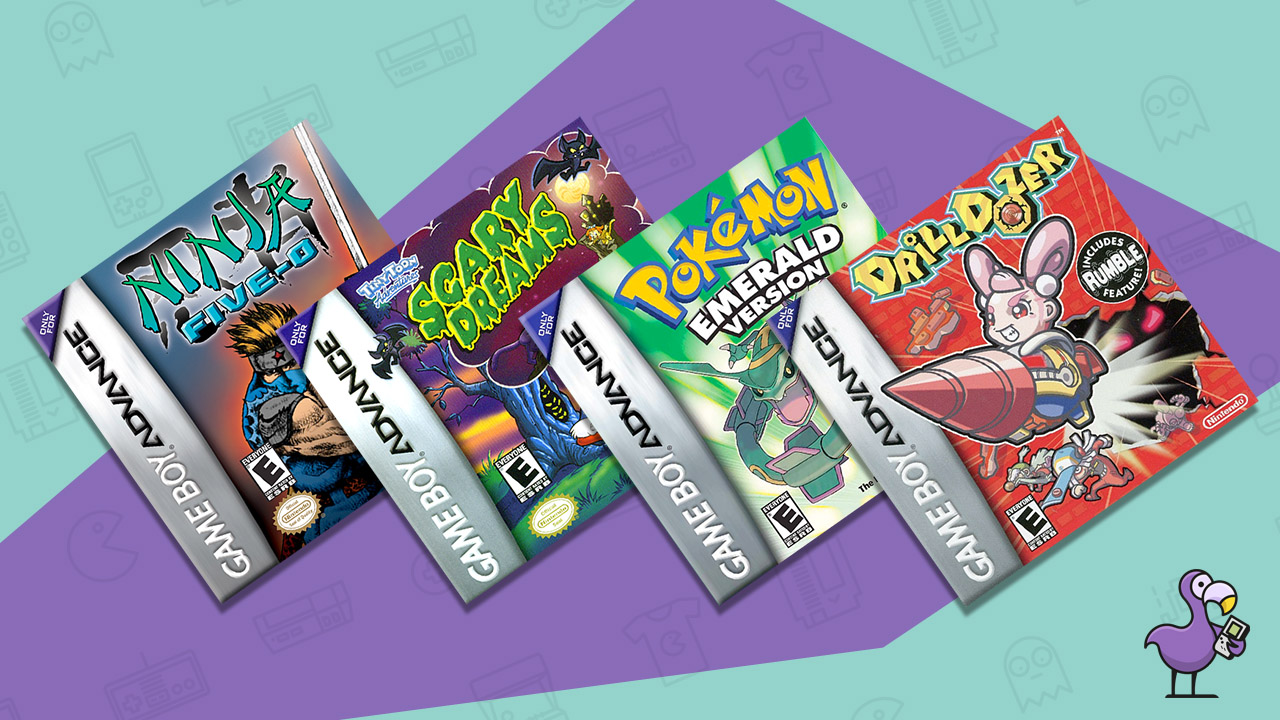 10 Rare Game Boy Advance Games & How Much They’re Worth